Our fellow countrymen have always had a tumultuous relationship with the American Dream. Serving as a national ethos of the United States, the American Dream is a set of ideals that guides us to prosper and succeed, achieving upward mobility for our own families and offsprings. While some believe this path to prosperity is achieved only with hard work and grit, others understand that where you were born can both hinder and help the efforts to rise above the American rut. 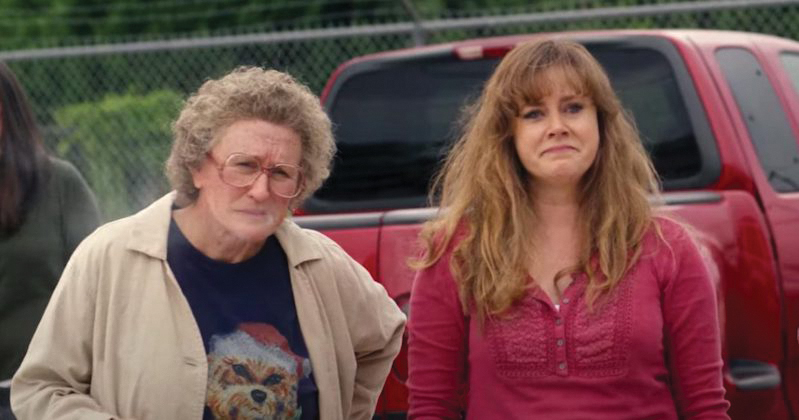 The Panida Theater is showing a film by director Ron Howard that offers a modern exploration of the American Dream through three generations of an Appalachian family. Hillbilly Elegy, starring Amy Adams and Glenn Close, is based on the acclaimed memoir by J.D. Vance about the Appalachian values of his Kentucky family.

In the book, Vance paints the picture of what it was like to grow up with a family mired in poverty, working low-paying menial jobs — many of which have disappeared. The memoir compares this life with his perspective after leaving the area.

Raised in a family filled with struggles — including a mother’s history of drug addiction and failed relationships and eventually going to live with his grandparents — Vance paints the picture of American life not often examined in the era of Instagram influencers and those born with privilege.

While telling his personal history in the memoir, Vance also raises important questions such as the responsibility of his family for their own misfortune. Many of us play the victim when life hands us a bowl of rotten fruit, but it takes the best of us to realize our own impact on the economic cycle that props some up and tosses some under the tires.

One particularly moving scene in the book is when Vance — working as a grocery store checkout cashier — watches welfare recipients talking on mobile phones while Vance, who works, couldn’t afford one.

The book sat atop the New York Times Best Seller list for two months, mostly popularized by a bipartisan appreciation of Vance’s story. Conservative and liberal critics alike praised the book for drawing conclusions that may be hard for some to take while shedding light on the importance of family — especially in struggling economic areas like Appalachia.

Hillbilly Elegy the film follows Vance’s story through three generations of struggle, and while it hasn’t earned any reviews yet, if it’s like other Howard films, expect an emotionally invested film that puts humanity out front.