If you think the coronavirus quarantine has lasted a long time, talk to the crew of Biosphere 2. 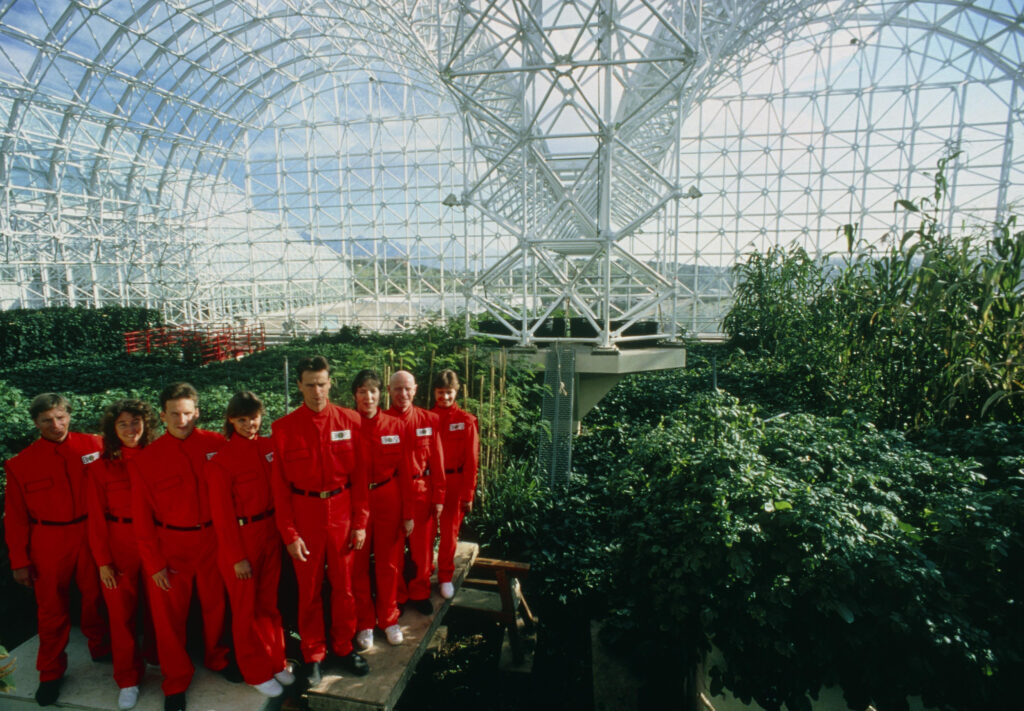 In 1991, a group of eight visionaries spent two years quarantined inside a self-engineered replica of Earth’s ecosystem called Biosphere 2. The experiment was meant to be a countercultural commune where a group of artists, adventurers and ecologists hoped to create a model for sustainable living on earth — also known as Biosphere 1. The experiment didn’t exactly go as planned.

The Panida Theater is showing Spaceship Earth as part of its ongoing Virtual Viewing Rooms Series. The film documents the epic story of the trials and tribulations the Biosphere 2 inhabitants went through, including food shortages, oxygen deprivation, accusations of being a cult and ubiquitous media scorn. Ultimately, the biospherians completed their mission, but became such a phenomenon, most of their messages were lost in the negative media coverage.

Spaceship Earth is an epic tale that spans half a century, examining the forces that threaten the planet, but also the power of small groups to literally reimagine the world.