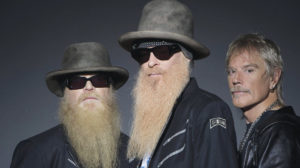 Sunday was Easter, April Fool’s Day and the earliest the Festival at Sandpoint has ever released their summer concert series lineup — so you could say it was an eventful day.

“We wanted to announce early this year due to the fact that there is so much going on in our region and we understand people need to make plans,” said Festival Director Dyno Wahl.

Wahl announced the lineup via social media on the day notorious for fooling, so the Festival’s Facebook account was quick to squash any suspicions.

“No foolin’!” the account responded to accusations of April Fool’s trickery. “Our fans were asking for an earlier announcement and we had our ‘acts together’!”

Those acts are as follows: 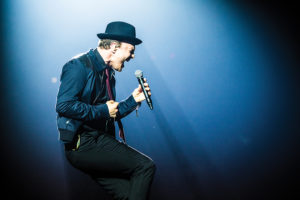 Supporting acts will be announced at a later date.

Individual tickets are on sale now at www.festivalatsandpoint.com and in person at The Festival at Sandpoint Office (525 Pine Street). 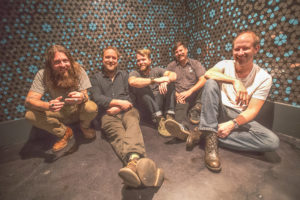 Phone orders may be placed by calling the Festival Office at 208-265-4554. A limited number of 300 Early Entry passes are available to Friday and Saturday night shows. For a $25 donation, season pass holders and individual ticket buyers can upgrade their tickets for 10 minute early entry to the venue. Visa, Mastercard, American Express, Discover cards, personal checks and cash are accepted.