After taking last year off due to COVID-19, the Festival at Sandpoint on May 3 announced its first performances for the 2021 concert series. St. Paul & the Broken Bones will kick off the 38th annual summer concert series on Thursday, July 29 and Luke Owen will return to the Festival stage on Friday, July 30. 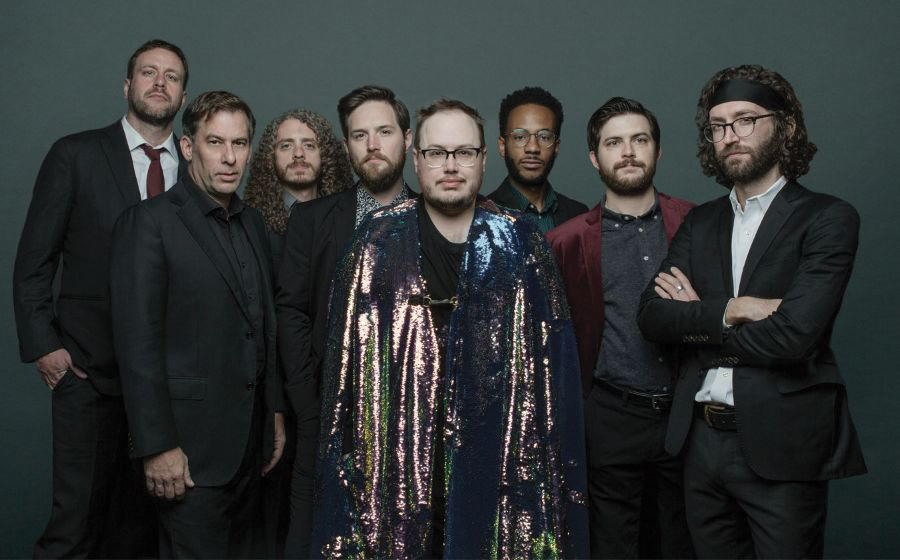 Hailing from Birmingham, Ala., St. Paul & the Broken Bones is a gospel-tinged, retro-soul octet with a full and dynamic sound. The band is led by lead singer Paul Janeway, a former man of the cloth who traded in the ministry to start a powerful rock and roll soul band in 2012.

Both the band’s debut album Half the City in 2014 and Sea of Noise in 2016 have received critical acclaim, putting St. Paul & the Broken Bones on the national scene. From touring the world and opening for such legendary acts as the Rolling Stones, St. Paul & the Broken Bones have appeared on The Late Show with David Letterman, Jimmy Kimmel Live, Conan, Austin City Limits and The Late Show with Stephen Colbert.

Sharing the stage with Janeway is a powerhouse group of musicians with an emphasis on showmanship, thoughtful lyrics and dedication to live performances. Co-band leader Jesse Phillips on bass and guitar heads a talented group of instrumentalists, including Browan Lollar on guitar, Andrew Lee on drums, Al Gamble on keyboard, Allen Branstetter on trumpet, Chad Fisher on trombone and Amari Ansari on saxophone.

Opening for St. Paul & the Broken Bones will be Seattle-based ensemble The Dip, a seven-piece group that melds vintage rhythm and blues with classic pop storytelling. The Dip draws inspiration from the musical roots of decades prior while sounding undeniably relevant. Known for its captivating live shows, The Dip has released two studio albums that highlight the nostalgic soul music that has helped fuel the band’s routine sell-out crowds. KEXP in Seattle announced that The Dip was “one of the most exciting and joyous acts to emerge in recent years.”

Jake Owen is no stranger to the Festival at Sandpoint, having played the main stage during the 2017 concert series. Owen’s high energy country shows have earned him a following over the years, with multiple chart-topping hits and critically acclaimed albums capturing listeners’ interest. 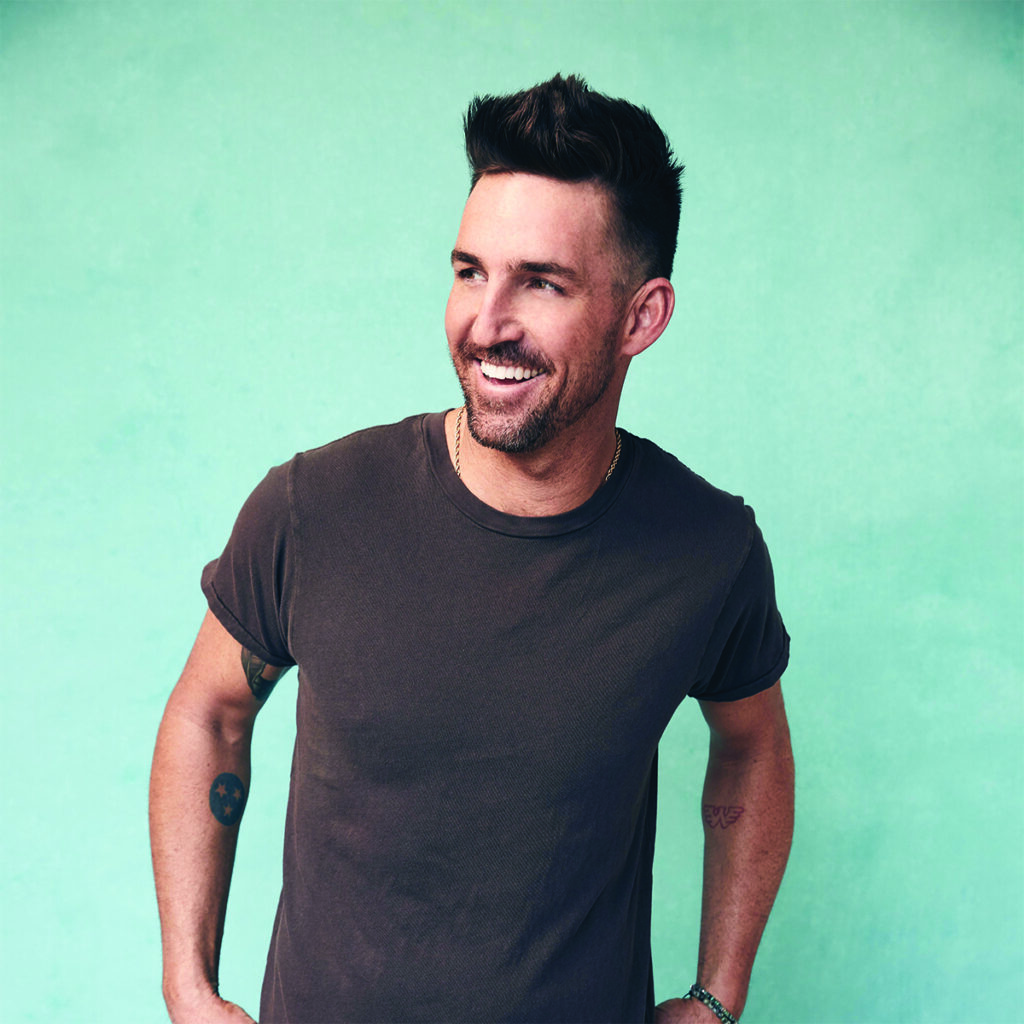 Owens exploded on the country scene not long after borrowing a neighbor’s guitar and teaching himself to play. He was recognized as the “Top New Male Vocalist” and “Breakthrough Artist of the Year” by the Academy of Country Music and American Country Awards. His new single, “Made For You,” is rapidly climbing the Billboard Country Airplay charts.

All together, Owen has eight No. 1 songs to his name, including such favorites as “I Was Jack (You Were Diane),” and “Homemade.”

Signed to Big Loud Records, Owens reunited with award-winning Joey Moi, who helped produce Owen’s breakout Barefoot Blue Jean Night album in 2011, which landed at No. 1 on the Billboard Top Country Albums chart and earned him four consecutive No. 1 hits.

The special guest at Owen’s concert will be none other than Colby Acuff, a North Idaho country boy with southern roots who was raised in Coeur d’Alene. Acuff prides himself on writing songs that connect to people — just like his heroes have done his whole life.

Acuff’s blend of old-school storytelling and powerful voice take listeners to an unfamiliar pace of honest country music. From high-flying grassroots country to slow ballads that will pull at the heartstrings, there is no doubt Acuff’s music is meant for the people.

The country artist has been performing since he was 11 years old and recently released his debut album, Life of a Rolling Stone, in early 2020 and a follow-up album, If I Were the Devil, in February.

Tickets to the Jake Owen show will be $74.95 for general admission and $99.95 for early admission. Visit festivalsandpoint.com for more information and to purchase tickets.