Every dad gets his day on Sunday, June 20, when we make an especial effort to honor the patres familias in our lives. Be they the dads we have by biology, the dads we’ve acquired by circumstance or the father figures we chose, these are the most important men in our lives, whom we love, revere and sometimes fear. Here are a few thoughts on dads from the Reader editorial staff, who send their best wishes to all the fathers out there. 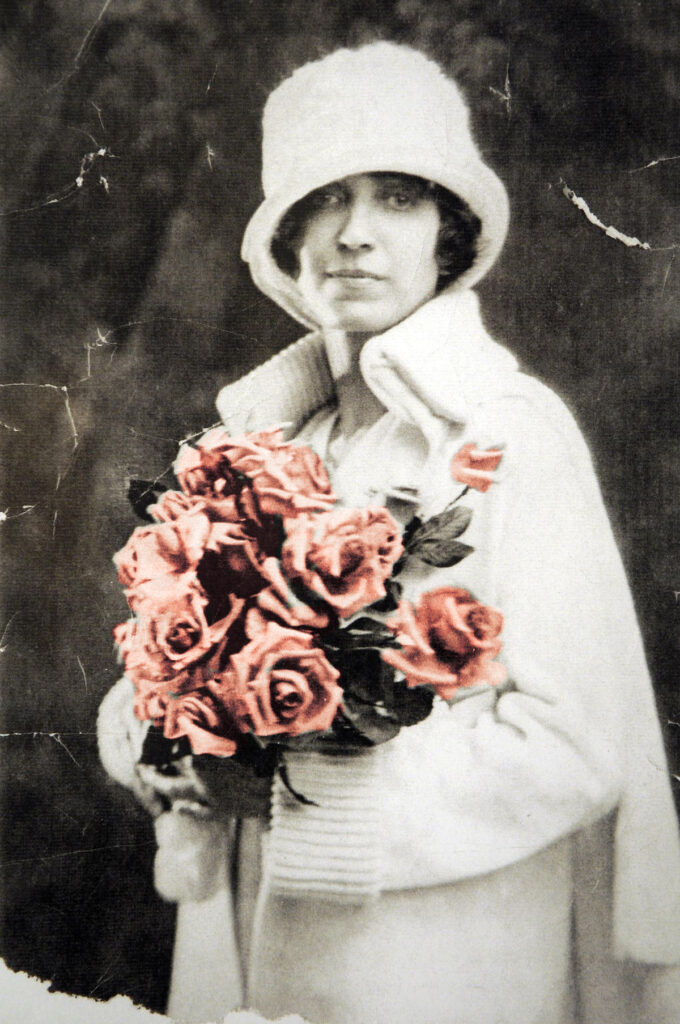 A Spokane woman came up with Father’s Day. Sonora Smart Dodd, who was just 16 years old when she lost her mother in childbirth, helped raise her five brothers alongside her Civil War veteran father, William Smart. To honor her father later in life — and after hearing about the newly recognized Mother’s Day — Dodd suggested a Father’s Day be commemorated, and brought the idea to the Spokane Ministerial Alliance. The first Father’s Day was celebrated in Spokane on June 19, 1910, shortly after Dodd and her new husband welcomed their son, John Bruce “Jack” Dodd, into the world.

The first federally recognized Father’s Day was in 1966, when President Lyndon B. Johnson issued a presidential proclamation. The holiday became official in 1972, after President Richard Nixon signed a law that named the third Sunday each June as Father’s Day.

According to the U.S. Census Bureau, there are about 72 million fathers in the country, and 29 million of those are also grandfathers.

Also according to the Census, 2 million single fathers have kids at home in the United States — constituting 20% of the nation’s single parents.

In seahorse relationships, it is the father who carries and births the babies after the female deposits its unfertilized eggs into the male.

Scientists have observed a male beaver in Martinez, Calif., who lost his mate and ended up taking on a single parenting role with his three offspring. All reports say he’s doing a great job.

According to a survey by Zero to Three Policy Center, which advocates for healthy early development of babies and toddlers, 90% of dads say that fatherhood is their “greatest joy” and 73% “say their lives began when they became a dad.”

DAD-ECDOTES
Stories of and defined by fatherhood

A lot of dads are jokesters — mine really isn’t. I scratched my head and gave him a call to ask if he had any top-of-mind “dad jokes,” but he didn’t. I didn’t recall any from childhood (other than the classic “pull-my-finger” routine, which appears to have skipped a generation and is now completely owned by my 6-year-old daughter), but what I do remember is my dad being a storyteller.

I think this is a central function of dads: They are Keepers of the Narrative. Drive around town with a dad (especially my dad and now me) and you’ll hear who lived in which houses when, which places used to be fields and are now houses, where any number of personal or otherwise important events occurred… you name it. The streets keep no secrets from an attentive dad.

One of my favorites my dad told me when I was very young was about a man who back in the day peed across the entire width of Pine Street (in a continuous arc) roughly between where the Sand Bar (nee Roxy’s) and Utara are now. I tell this story to my kids every time we pass by the alleged scene of the feat.

Stories of big winters, incidents of driving too fast or dangerously, secret places way out in the woods where the stream fishing was especially good, awesome cars that he once owned — these are among the gems of a dad story.

I also loved any story about my dad’s dad, which is another key duty of dads in general: Telling stories about their own dads. Those ones underpin the continuity of family history.

The best stories, at least in my experience, were the ones my dad would make up at night, when my brother and I were going to bed. “Tell us a story,” we’d ask, and he’d oblige. I can tell you from my own experience that this is much harder than it sounds.

I suppose that goes for most aspects of fatherhood, and maybe that’s the real story of the best dads: They make it look easy.

DAD-ISMS
Phrases that only dads say

Dads have always had a way with words. I’m pretty sure when you become a dad you are handed down a bible of bad jokes and nonsensical sayings to pass onto your children. No matter what the situation, dads have the unique ability to package a pithy saying to either make you groan, laugh or shake your head in embarrassment. But it works! Decades later, we still smile and remember those words coming out of our fathers’ mouths.

Whenever we were angry as children, my dad would offer these profound words: “It’s better to be pissed off than pissed on.” Sometimes when waking us up in the morning, he would say, “Wake up, the world’s on fire, you gotta get up and piss on it.” It’s funny that I’m just now noticing my dad’s most frequent utterances involving urination.

Phil Hough shared one of his father’s sayings in a short anecdote: “In 1994, the Pacific Crest Trail was not nearly as popular as it is today. When I set out to hike the 2,700 mile trail, my dad came along for the first week. He was headed home, after I resupplied, and I was headed out solo for the rest of the adventure. He left me with these words of advice: ‘Don’t do nuthin’ dumb.’ One size fits all for the many challenges that were to lie ahead.”

Reader News Editor Lyndsie Kiebert added the following: “My dad is a very well-read, profound person who used to leave me handwritten notes with random, thoughtful sayings on them growing up. Somehow, none of those things come to mind today. Instead, I think of the catchphrase we plan to put on his headstone: ‘You gotta be shittin’ me!’”

Instead of a particular saying, Dann Hall shared some memories of his own father, famed photographer Ross Hall, whose black-and-white photographs documented early Sandpoint: “When Papa-Ross was in his eighties he suffered from alzheimer’s. One morning he snuck out of Condo del Sol at two in the morning looking for mountains to climb. As dad passed the 219 tavern, a patron stumbled out the door, recognized Ross, and guided him back to the Condo.”

No matter what words of wisdom or folly your pop bestowed upon you, here’s wishing you all the best Father’s Day.