The curious case of the ‘dad movie’

Stereotypes abound when it comes to “dad movies”: Dads love war movies, so the culture tells us. Dads like films about history in general: knights and pirates; explorers, space- and seafarers, and cowboys; good-guy outlaws and bad-boy archaeologists. They’re also into underdog athletes and self-made tinkerers who one-up The Man by their own ingenuity; the put-upon working stiff who (by dint of his intrinsic qualities and the demands of his time) makes good against all odds; and old, wise masters who guide the next generation of dads through a hero’s journey of tribulation to become better than them and, by nature, themselves. One thing I’ll submit: Dads like a movie that makes them cry. 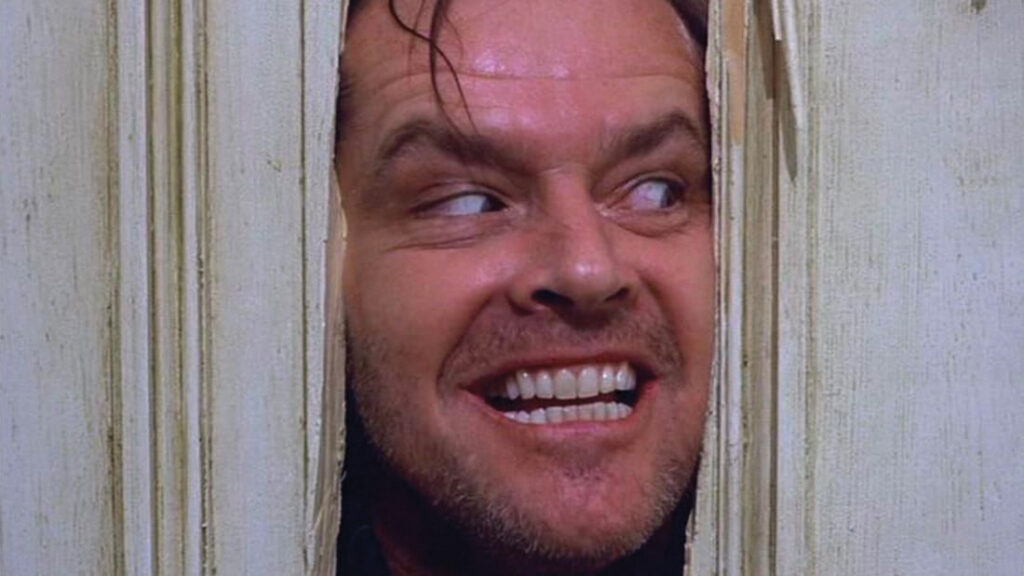 Think deep on the notion of a “dad movie” and you’ll end up interrogating a lot of other ideas about masculinity and emasculation; sensitivity and vulnerability; history and narrative empowerment; law and lawlessness; regret and aspiration; politics and control; failure and success; and, ultimately, “what it is to be a man.”

Perhaps it’s the patriarchy, but the idea of a “dad movie” tends to encompass Movies writ large. At the risk of delving too deep into sloppy pop-psychology, it’s not much of a stretch to say that dads like movies as a rule. As an art form, film encompasses a lot of the things with which dads traditionally identify: high technology, big money, spectacle and peak performance.

These stereotypes are instructive, but it’s interesting when you ask a dad about what they consider a “dad movie.”

When I asked my own dad (the legendary Jon Hagadone), his top “dad movies” trended toward what I thought they would: Star Wars (the original trilogy, of course), Indiana Jones (with The Last Crusade being perhaps among the archetypal dad movies), detective and mystery films, The Old Man and the Sea (the 1958 Spencer Tracy version), Little Big Man (one of Dustin Hoffman’s greatest roles) and pretty much any documentary (though especially ones by Ken Burns and Lynn Novick).

Of course, my dad’s taste in movies has profoundly informed my own — I agree 100% with all of his choices. I asked a few others, including also-legendary local dad Bob Witte, and was surprised at how often I heard Field of Dreams mentioned (a few moms as well called it The Dad Movie). My father-in-law, Dan “The Man” Packard (easily in the top 1% of all dads ever), echoed an FoD affinity, as well as anything with Harrison Ford. My wife, Danielle, offered Silverado as a film that she associates with her pops.

In a genre-buster, Sunshine Goldmine co-owner, expert jewelerman and father of two, Matt Kinney offered A Christmas Story — the “Old Man” in the film is, of course, the avatar of all crapulous dudes who just want to get through the day with a minimum of B.S.; but, of course, that never happens… and they love it.

Ever thorough, I asked on Facebook, “What is a ‘dad movie’; and, dads, what’s your favorite ‘dad movie’?” Within about 30 minutes I received more than 30 comments from dads and moms alike.

Among the entries were Vacation, The Croods, Ghostbusters (original version), Fletch and Caddyshack, which puts Chevy Chase in three out of five ultimate dad movies and Bill Murray in two. The Big Lebowski came up a few times, as did Mrs. Doubtfire.

As local dad, former-disc jockey and angler extraordinaire Glenn Lefebvre wrote, “I define ‘Dad Movie’ as a movie with a dad or a general buffoon as the main character. A comedy and that highbrow humor that dads like me are known for.”

Other responses: It’s a Wonderful Life (per retired Fire Chief Mark Sauter); Matilda and A Series of Unfortunate Events, via health care administrator and man-about-town Steve Sanchez; local radio host Bill Litsinger said Rio Bravo; U of I Professor, mom and author Ryanne Pilgeram (speaking on behalf of her husband and fellow-Prof. Russ Meuff, who is a dad of three, an author and specialist in media studies) entered Back to the Future; while Boise-based filmmaker Ron Torres suggested a number of movies, including A River Runs Through It, Big Fish and Royal Tenenbaums. (The titular Royal Tenenbaum is something of a spirit animal of mine.)

Local technologist/artist Mike Peck had The Good Dinosaur and Lion King (the latter another popular choice). Peck’s explanation: “The fathers die in both of them and the son is left alone to get by… not sure I like the theme of either of them now that I think about it. Hopefully I can prepare and test my son’s ability prior to dying from a stampede or rushing river.”

Other dads who responded to my call suggested that the “dad movie” is a movie that is generally inappropriate for a kid to watch (Predator, for instance), but which is OK to watch with dad. Having just had my children watch Dune, I agree.

Trying to get as much input as possible on this, I button-holed my letter-carrier — the indefatigable Matt Smith — as he was dropping off the mail, and without much pause he said The Empire Strikes Back and, as if I didn’t like him enough already, added Lawrence of Arabia, which is one of my favorites for its sheer scope, swagger and sensitivity, exemplified by the timeless Peter O’Toole. (One of my dad-movie picks: The Lion in Winter, with O’Toole and Katherine Hepburn as King Henry II and Queen Eleanor, for whom my daughter is named.)

So what are we to make of this “dad movie” typology? For one thing, notably absent from these responses was the horror genre. The real world is scary enough, it seems, and dads want to keep things as safe as they can. (Though I contribute The Shining as the ne plus ultra of bad dadness.)

There are films here with lovable, yet frequently flawed, male leads. There is a fair bit of pathos inherent in the central dad figures — underscored with several themes of redemption from “bad dad” to “good dad.” Many are epic, in some senses emotionally, others artistically, while humor is a consistent key element.

It seems dads — at least these dads and the moms who made them dads — are curious, funny, strong, vulnerable, adventurous and (clearly) people who honor dad-dom and the films that inform it.