The 2020 General Election is still ongoing, according to President Donald Trump’s lawyers, but the results are in for Idaho Legislative District 1 and awaiting canvassing, which elections officials say will occur Friday, Nov. 13 at 9 a.m. No results are final until then. 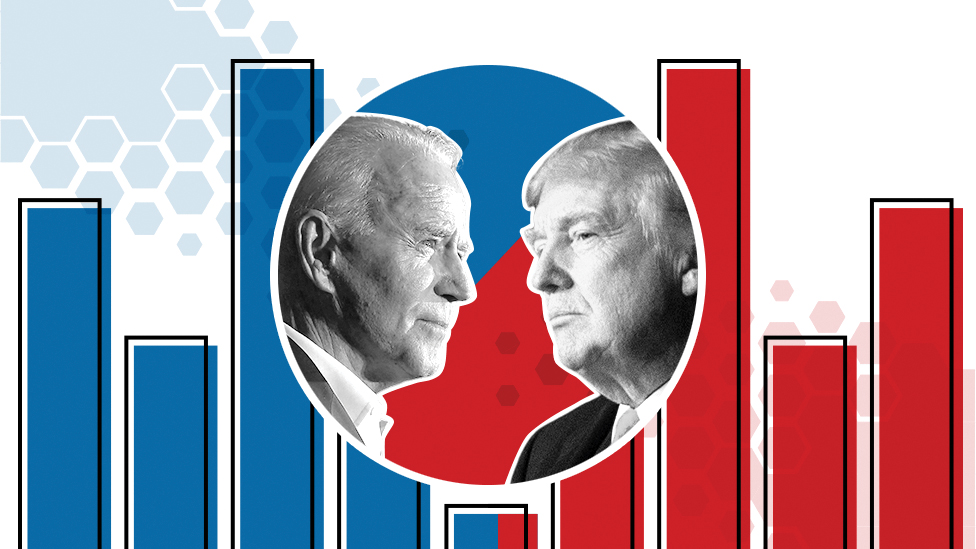 Trump won 66.91% of the local vote, with 18,369 votes, to President-elect Joe Biden’s 30.27%, garnering 8,310 votes. That victory notwithstanding, the president has refused to recognize the result of the election, which delivered about 75 million votes to Biden and 70 million to Trump — both record-breaking turnouts.

As the national drama plays out, with Trump and his lawyers challenging the legitimacy of the election — citing unconfirmed and so-far baseless claims of vote tampering — groups closer to home celebrated the “pro-conservation” bent of statewide election results.

Nonpartisan lobby group Conservation Voters for Idaho noted that “Idaho voters turned out to the polls to elect 20 pro-conservation candidates in local and state races across the state,” stating that “voters of all political persuasions, from the capital of Boise to remote rural regions, have overwhelmingly shown their support for these candidates who ran on the platform of protecting our clean air and water, our parks and trails, and farmland and open space.”