The Ninth Circuit Court of Appeals dismissed an appeal by the city of Sandpoint last week seeking protection for the Sandpoint police officers involved in the 2014 Jeanetta Riley shooting. 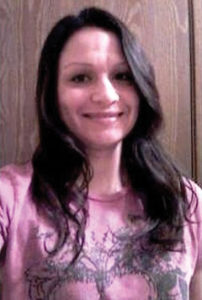 The appeal sought qualified immunity, which protects public officials from civil liability incurred in the course of the job provided no laws were broken, for officers Michael Valenzuela and Skylar Ziegler, who fired upon Riley in summer 2014. The shooting was and remains a controversial local episode in the ongoing national debate over the use of force by law enforcement.

The city filed the appeal in response to a denial of the city’s request for summary judgment, in which Judge B. Lynn Winmill ruled that Riley’s constitutional rights were violated by a use of excessive force.

“While Jeanetta was in relatively close physical proximity to the officers, it is reasonable to infer that this was simply the result of her approaching them on their command,” Winmill wrote in the ruling. “In addition, Jeanetta’s proximity to the officers resulted in part from their decision to approach her, undercutting any reasonable belief that she posed an immediate threat of harm.”

The dismissal of the appeal means a civil suit against the city by the Riley family will progress. However, Valenzuela and Zieglar were cleared of criminal charges in November 2014.