Dozens of county residents attended the meeting to oppose the change, which eliminates a two-step process in favor of direct consideration by the Bonner County Board of Commissioners. While county officials say the changes will make appeals more efficient, critics are concerned it will lead to less rigorous and consistent land use decision. 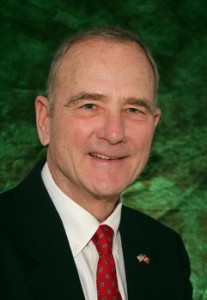 “I think there are misconceptions about we’re doing, about what our intentions are,” Commissioner Glen Bailey said. “I don’t intend to pollute or try to ruin this place we live in. I do not believe proposed changes will cause that.”

Under the previous procedure, a review determined whether the Planning Commission made errors in its judgment. An appellant had to pay a fee and ensure his case met one of five specific requirements to receive a public hearing from commissioners.

The new procedure removes those requirements. It sends all appeals directly to commissioners for a de novo hearing, which means commissioners begin deliberations anew. At the Wednesday meeting, commissioners noted that didn’t mean they wouldn’t consider testimony from previous Planning Commission meetings, a frequently cited concern. However, opponents pointed out they weren’t required to by law, either. 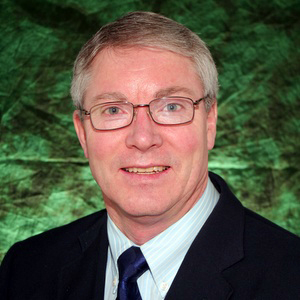 Opponents also worried about the impact bad planning decisions could have on the environment. They questioned the timing of the meeting, which was scheduled by the commissioners without receiving the usual recommendation from the Planning Commission. They wondered whether commissioners would be flooded with appeals by removing all standards. And they questioned what they saw as a reduction of the Planning Commission’s authority, especially since there had been no public outcry over their decisions.

“I don’t recall that this perceived need to streamline zoning process was an election issue in any recent election,” said Paul Vogel.

In response, commissioners said they were just as passionate about protecting the environment. They said streamlining the appeals process had been in the works for years. And if the the burden of managing appeals proved too great, they said they could revise the process again. 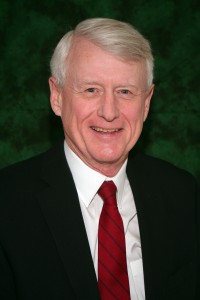 “Ultimately, whether we keep the current ordinance as it stands or change it, the buck stops with the commissioners,” said Commissioner Todd Sudick.

The public hearing was shaded by several months of upheaval in the Bonner County Planning Department. Commissioners fired department leaders Dan Carlson and Clare Marley, relaxed regulations on building permits and introduced the new appeals process for Planning Commission review. When they remanded the changes back to staff, commissioners scheduled their own public hearing. The disagreement resulted in accusations of illegality on both sides, and Planning Commission Chairman Steve Temple resigned in protest.

“…The havoc you’ve wreaked in the planning department and code changes you intend to make lead me to conclude the P&Z Commission is unnecessary,” Temple wrote in his resignation letter. “I no longer wish to volunteer my time and energy to an organization that doesn’t want them and I no longer respect.”