Applications to serve on the newly created Sandpoint Arts, Culture and Historic Preservation Commission are being accepted through Friday, June 25, with an online form available at lf.sandpointidaho.gov/Forms/CommitteeApplication. 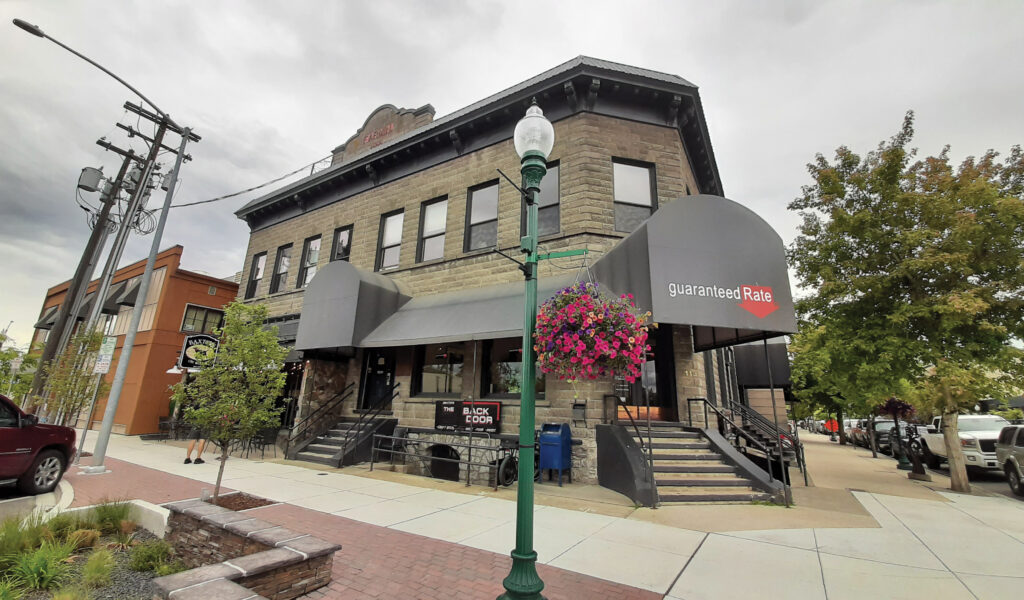 The recognition and preservation of Historic Sandpoint buildings — like the Farmin Building at Second Ave. and Cedar St. pictured above — are key components to the Sandpoint Arts, Culture and Historic Preservation Commission. Photo by Ben Olson.

The new commission comes as a result of the city’s first-ever Arts, Culture and Historic Preservation Master Plan, which the Sandpoint City Council approved in March. The plan had been in the works for months, with public comment collected throughout 2020 before presentation of a draft in January.

Based on residents’ feedback related to arts, culture and historic preservation in Sandpoint, consultants compiled a “state of the city” report that put a finer point on the need for more broad-based coordination of the area’s various creative sectors — culminating in the recommendation that the Arts and Historic Preservation commissions be consolidated into one overall steering group that would hopefully encompass homeowners, tribal groups and businesses.

The new Arts, Culture and Historic Preservation Commission would have a leading role in implementing the master plan, which aims to “retain and strengthen Sandpoint’s unique identity, character and sense of place in regard to cultural activity, cultural and community events, public art and historic preservation,” consultant Nick Kalogeresis, of Lakota Group, which helped draft the plan, told the City Council in January.

According to the analysis, the nonprofit arts sectors in Sandpoint are responsible for generating $10 million each year in the local economy, supporting as many as 400 jobs. Yet significant gaps remain in the communication and coordinated leadership among the area’s many nonprofit arts organizations. Planners emphasized that the new commission would serve that need for overarching leadership.

Other aspects of the plan include helping workers and businesses in the creative sectors identify and access outside funding to support their various programs and projects, as well as find opportunities for additional space and assistance with marketing.

The plan also zeroed in on highlighting “heritage tourism activities” and doing a better job of signage for historic locations around town.

As for membership on the new commission, Mayor Shelby Rognstad will make the appointments — drawn from the applicant pool — which will then be considered by the City Council for final confirmation.