City Council votes to recognize Juneteenth as a public holiday

Sandpoint Mayor Shelby Roganstad presented a resolution at the Feb. 16 regular City Council meeting to adopt June 19 — or “Juneteenth” — as an officially recognized holiday in the city of Sandpoint. 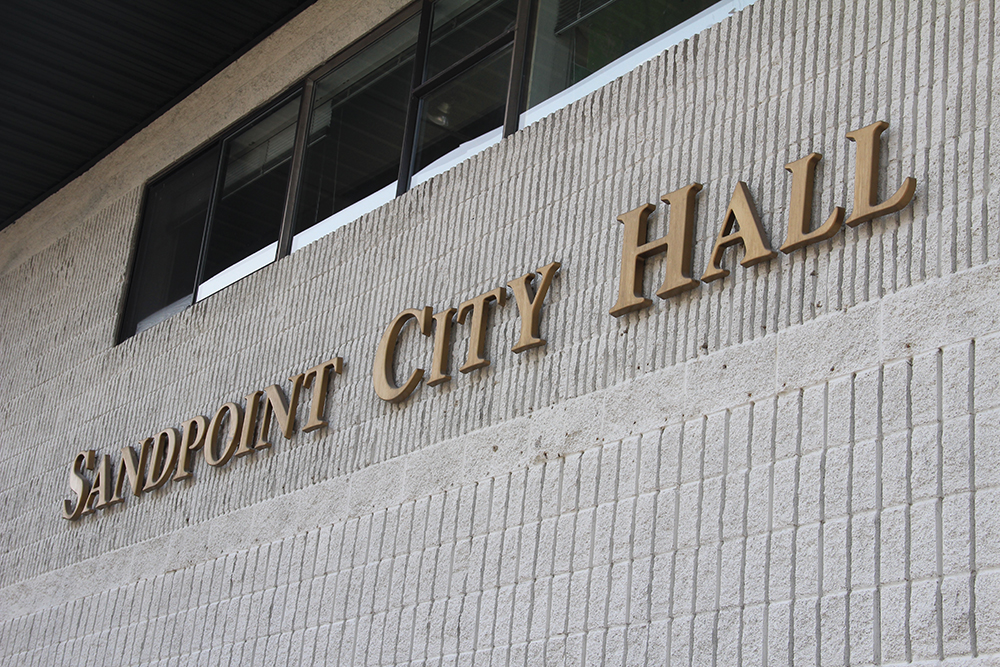 The date commemorates the day when, in 1865, federal soldiers took control of Galvaston, Texas and freed the remaining slaves in the state, effectively ending slavery in the United States more than two years after the Emancipation Proclamation by President Abraham Lincoln on Jan. 1, 1863.

Reading from the text of the resolution, Rognstad said that, “Even after Lincoln declared all enslaved people free on paper, that hadn’t necessarily been the case in practice.”

Juneteenth, which is also sometimes referred to as Emancipation Day, Freedom Day and Black Independence Day, became a national and Idaho state holiday in 2021. Rognstad, who is running for Idaho governor as a Democrat, said several Idaho cities and counties have already adopted Juneteenth resolutions, including Bonner County.

Commissioners unanimously voted to adopt the resolution in November recognizing Juneteenth as a federal paid holiday for county employees, though made clear that they were “not excited about it,” as Commissioner Dan McDonald said at the time.

According to County Human Resources Director Cindy Binkerd, it is county policy to recognize all federal holidays.

“You can’t play fast and loose with policy,” McDonald said in November, adding later that the county may opt to observe June 19 as a paid holiday, but “call it something else,” as the county does with its recognition of Columbus Day on Oct. 10 each year, despite it now being referred to as Indigenous Peoples’ Day.

The Sandpoint resolution also states the city recognizes all federal holidays, though observes “Columbus Day” the day after Thanksgiving.

Local resident Asia Williams spoke against recognizing the holiday when it went before county commissioners last year — noting at the time that she was “the only Black person in the room” — and again opposed recognition before the City Council on Feb. 16, saying she found it “very troubling that this country is always insistent on celebrating the negative.”

“Black history is not its own section [of history],” said Williams, who is a Republican candidate for the District 2 Bonner County commissioner seat.

“Juneteenth isn’t celebratory for Black people,” she said, later describing the resolution as “causing a problem” and “a political stunt.”

“You’re not even celebrating Black History month,” she said, “you don’t need to celebrate Juneteenth.”

The council unanimously approved the resolution.