As the calendar edges nearer to the May 17 primary elections in Idaho, certain campaigns are only growing more contentious — among them, the contest between incumbent Sen. Jim Woodward, R-Sagle, and challenger Scott Herndon. 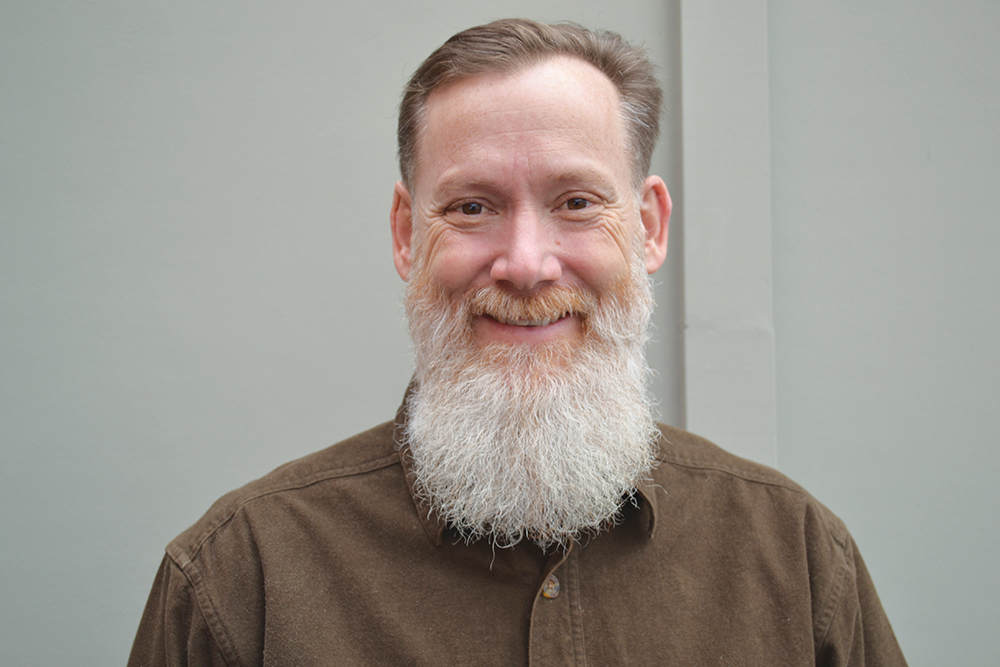 Herndon sought the District 1 Senate seat once before, running in the 2018 GOP primary against Woodward and Danielle Ahrens, a race in which he came in third. This time around, he has some additional outside help in the form of a Nevada-based Republican consultancy firm with a headline-grabbing recent history that includes working for controversial Nevada gubernatorial candidate Michele Fiore and Arizona Republican Congressman Paul Gosar.

Most striking is McShane LLC’s ties to groups — including the Proud Boys — that agitated against the 2020 election of President Joe Biden, claiming erroneously that the election had been “stolen” from ex-President Donald Trump.

McShane LLC is no stranger to big-money, high-profile political campaigns touching on hot-button issues. Likewise, though on a smaller scale, Herndon is well known locally for his leading role in a number of ultra-conservative causes, from “abortion abolition” to gun rights.

Now Herndon’s campaign has its sights on Woodward’s seat in the Idaho Legislature, with widespread mailers, ads and social media posts attacking Woodward as “Liberal Jim” on a range of issues, from COVID-19 mitigation policies to Medicaid expansion to school choice, so-called “critical race theory” and “human sexuality instruction,” among others.

Neither Herndon nor representatives from McShane LLC responded by press time to requests for comment from the Reader. However, according to reports in late-May and early-June 2021 from news sources in Nevada, The Washington Post and The Daily Beast, McShane LLC’s involvement with high-level conservative politics has been well documented.

The Nevada Current first reported in May 2021 that the vice president of McShane LLC worked to “recruit” members of the Proud Boys — which the FBI has defined as an “extremist group” with connections to white nationalism — to take part in a protest rally in Las Vegas challenging the results of the 2020 election.

In a media release March 8, the U.S. Department of Justice stated that the former national chairman of the Proud Boys, Henry “Enrique” Tarrio, had been arrested following his indictment for conspiracy and other charges related to the Jan. 6, 2021 breach of the U.S. Capitol. Tarrio and five other co-defendants — all leaders or members of the Proud Boys chapter referred to as the “Ministry of Self Defense” — are facing charges.

McShane LLC principal Rory McShane told The Washington Post in June 2021 that the company employee who angled to get the Proud Boys involved in the election protest — Woodrow Johnston — had acted independently, and “not on behalf of any client or organization.” Further, he wrote in a statement quoted by The Post that Johnston had met with the McShane LLC management team and “he sees the error of what he did.”

However, The Post also reported that McShane LLC leaders had been working with the Nevada Republican Party to “check the validity of the 2020 election ballots in the Las Vegas area” at the time.

Closer to home, and according to campaign finance disclosure information available on the Idaho Secretary of State’s Office website, Herndon’s campaign has raised $67,697 and spent $15,750 since July 17, 2021 — the same date it first engaged McShane LLC, with its offices listed in Las Vegas, for $4,500 worth of “management services.”

By comparison, during that same time period Woodward’s campaign raised $9,675 and spent a total of $1,010.

Herndon is not the only Idaho Republican candidate engaging McShane LLC for services during this election cycle. According to the secretary of state, 2022 attorney general candidate Arthur Macomber, Coeur d’Alene City Council candidates Joseph Alfieri and Roger Garlock, and Idaho superintendent of public instruction candidate Branden Durst have also all engaged McShane LLC in various capacities, including for advertising, printing and management.