America at the movies

Patriotic films that go beyond propaganda

Since the first decades of the 20th century, Americans have received the bulk of their self understanding as a national community from cinema and TV screens. A small but revealing anecdote: During a brief stint as a substitute teacher about 16 years ago, I sat in a darkened room with 25 or so eighth-grade social studies students at Sandpoint Middle School and watched the same hour of The Patriot six times.

It’s beyond debate that we are a nation of screen junkies. In the 1930s, as much as 65% of the U.S. population went to the movies every week. During the World War II years, Americans spent almost a quarter of their recreational dollars on watching movies, with more than 90 million going to the cinema each week. In 1950 there were 3.9 million households with a TV; today, that number has risen to about 120 million — accounting for 96.1% of all U.S. households. As of April, according to IndieWire, the average American streams eight hours of content per day and subscribes to at least four streaming services. 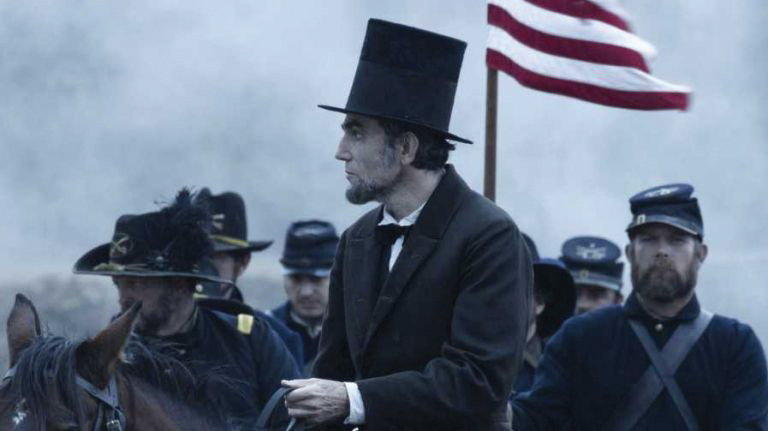 Shot through all that content has been “patriotic” material, intended in various ways to extoll virtues, inspire pride and, in rare cases, educate Americans on their own past and present. Yet, we are a double-faced nation: our cruelty only matched by our kindness, our greed by our open hand, our brutality by our humanity, our arrogance by our insecurity, our wisdom by our prideful ignorance. How you define those qualities and measure between the two is what’s going to define “patriotism.”

In that spirit, and in recognition of this Fourth of July week, here are a few “patriotic” movies that explore the complex, dualistic nature of our nation and rise above the ham-fisted jingoism and hokey revisionism of The Patriot.

Last of the Mohicans

This 1992 film treats the Revolutionary War period with more nuance than most, exploring the fluid lines between patriot and partisan, Indigeneity and invasion, loyalty and treachery in the backcountry of New York.

Chronicling the life of the second U.S. president from the pre-Revolution to his death on July 4, 1826, this seven-episode HBO miniseries illustrates how and why the Founding Fathers fought amongst themselves even more than they did the British.

The Best Picture of 2013, this antebellum period piece based on the diary of Solomon Northup plumbs the horrors of slavery while celebrating a spirit of resistance and resilience in the ever-ongoing fight for freedom.

Daniel Day-Lewis won Best Actor for his title role in 2012 and for good reason: His portrayal went beyond the Great Man to show how he balanced an essential humanity with political guile, navigating between idealism and pragmatism.

It’s a jump from the 1860s to the 1940s, but Frank Capra’s 1941 film explores the razor-thin margin between populism and fascism — and the role played by mass media is tipping that balance. Also maybe the first film to approach the issue of “fake news.”

The 1992 biopic starring Denzel Washington is a gritty, complex portrait of both the controversial Black leader and the broad sweep of the Freedom Movement going back to the 1940s. It’s inspiring, frustrating and uncompromising. Just like us.

Released in 2005, this film portrays how newsman Edward R. Murrow squared off with — and bested — Sen. Joseph McCarthy at the height of his Red Scare powers. I’ll throw in the 2005 biopic Trumbo, as well, which takes a slightly revisionist approach to how the titular Hollywood screenwriter pushed back against the red-baiting and black-listing of the 1950s.

All the President’s Men

The best political thriller ever focuses on the Watergate scandal that took down President Richard Nixon in 1972. Reporters Woodward and Bernstein face long odds, but through dogged investigation put the pieces together.

The Best Picture of 1979, the film stars Sally Field as the eponymous true-life textile worker who struck for workers rights in 1973. It’s another entry in the David-and-Goliath theme, illustrating how freedom and equality are gained by coming together against large forces that threaten to subvert those values.

The last entry in this list — because we’re still reaping the whirlwind of the events it portrays — this 2007 film goes inside U.S. involvement in the Afghan-Soviet War from 1979 to 1989 from the perspective of the flamboyant, flawed Texas Democratic Rep. Charlie Wilson. As an allegory for the U.S. writ large, Wilson works with what he has and tries to be better than he is, even if the ultimate “victory” ends up being hollow.