Local author Ken Fischman didn’t write his memoir Brooklyn Boy simply to relay the events of his life, but as an attempt to better understand why he is the person he is today. 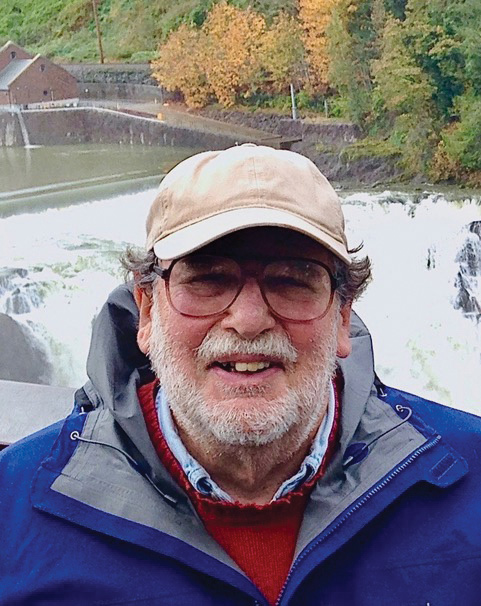 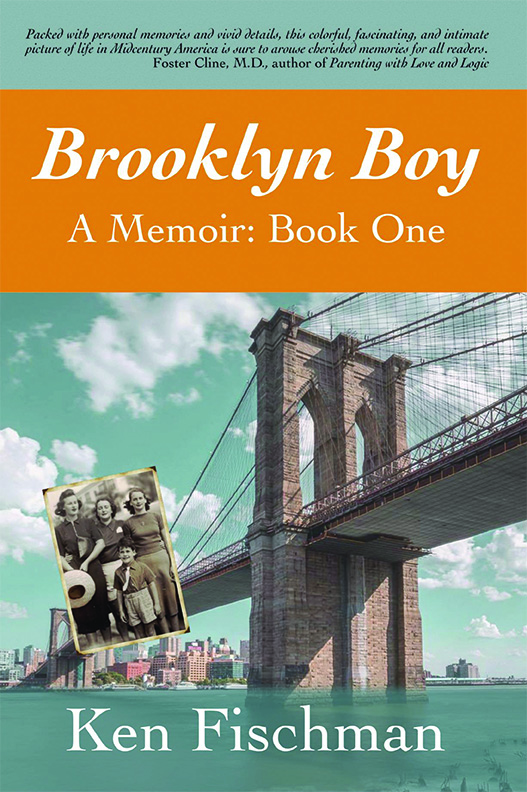 “I was trying to figure out actually who I was,” said Fischman, who grew up in Brooklyn, N.Y., in the 1930s and ’40s. “I come from sort of a mixture of blue-collar and aristocratic background in a big city, and I never did figure out whether I was a prince or a pauper.”

Brooklyn Boy is Part 1 of a memoir series Fischman hopes will grow to include three volumes, telling his life’s story in chunks. He will read from the first book live on the East Bonner County Library District Facebook page on Tuesday, March 2 at noon.

“This first one is about my childhood, my youth in Brooklyn, because it was such a special place when I was a kid — it was sort of a golden place,” Fischman said, adding that the access he had to cultural hubs, affordable transportation and a free education made Brooklyn during his youth “a very different kind of city than most cities are now.”

His explorations of the city at an early age led Fischman to a passion he now gets to live out every day as a resident of North Idaho: a passion for the great outdoors.

“I happened to be brought up in a part of Brooklyn which was near some big green areas,” he said, naming woodsy Prospect Park and the Brooklyn Botanic Garden as places he frequented. “I spent a lot of my time escaping from my family by going there early in the morning and finding all of the things that nobody knew was there. … Most people didn’t know that there were rabbits there. They certainly didn’t know that there were foxes in the botanical gardens.”

Fischman had the world at his fingertips as a boy in midcentury Brooklyn, eventually finding his way to a Ph.D. in genetics and a six-year journey during which he and his wife lived out of a truck camper, seeking their ideal home in the Pacific Northwest. Those adventures, Fischman said, will appear in subsequent volumes of his memoir series; Brooklyn Boy ends as the author graduates high school.

An excerpt from the book, available on the East Bonner County Library website, showcases Fischman’s candid writing style. It recounts being an awkward teen with a secret: he had yet to kiss a girl. When presented with the opportunity, he becomes the butt of a clever girl’s joke. Fischman’s voice carries the prose along on a weightless cloud of universal nostalgia and lighthearted humor. He is sharing his own story, but it is a story we all know — and a story that makes us smile while reading.

During the process of writing Brooklyn Boy, Fischman said he would periodically share his work-in-progress with fellow authors in a writer’s group he joined.

“The biggest reaction I would get from them, even if they came from some small town in Nebraska, was, ‘Hey, wait a minute — that’s my life. I went through that.’”

For that reason, Fischman believes any reader will relate to his recollections in Brooklyn Boy.

“Everyone’s story is unique, and yet, everyone’s story seems to follow the same sort of path as you’re growing up. There is a certain logic as to the way people grow,” he said, alluding to the “good and bad” that every person sees in their lifetime, and how even the bad times are worth recalling.

“Even when I look back and say, ‘Oh, that was awful,’ I got something out of it,” he said. “It contributed to who I am.”