A few thoughts … On Vladimir Putin and Ukraine

“There are men in the world who derive as stern an exaltation from the proximity of disaster and ruin, as others from success.”   —Winston Churchill

In 2001, I had the opportunity to travel to the “new” Russia. The USSR had dissolved a decade before and the country was full of optimism for the future. It also had a new president — Vladimir Putin. He had assumed Boris Yeltsin’s seat when Yeltsin resigned on the eve of Y2K, Dec. 31, 1999. Putin was then elected to the Russian presidency in 2000. 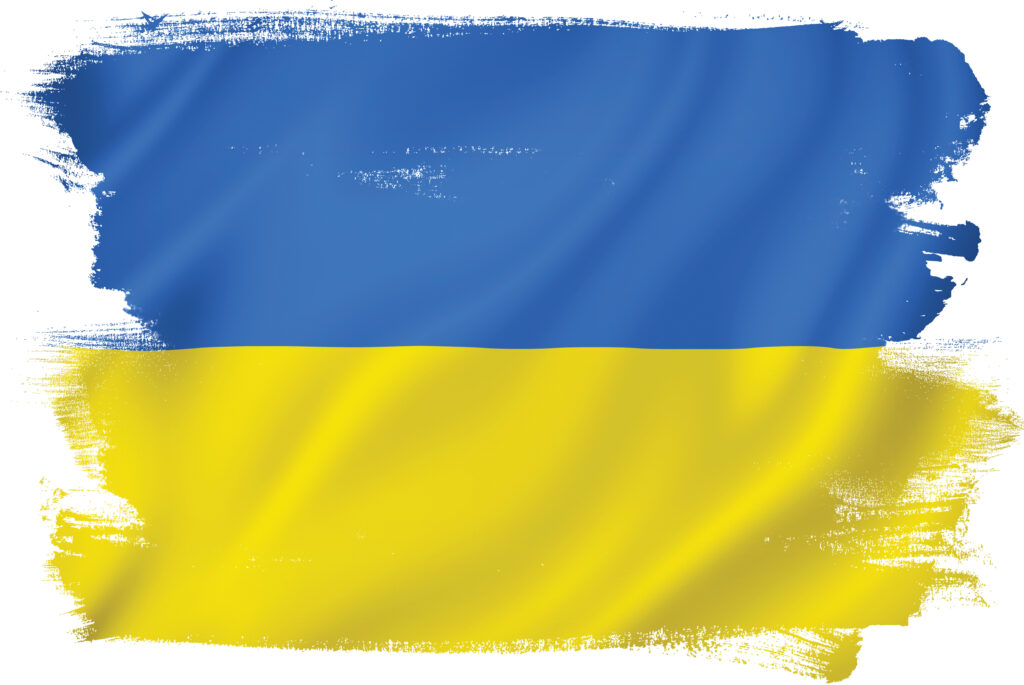 When I returned to Russia in 2005, the mood of hope had eroded noticeably. A shadow had fallen across the bright future, and the shadow’s name was Vladimir Putin.

On my first trip to Russia, I met one of the most gentle, tolerant and compassionate women I know. She is a Russian patriot and, it appears, somewhat prescient. The one time I saw her angry was at the mention of Putin. “KGB,” she said, spitting the three letters out like rotted meat. In 2011, my friend exiled herself to Norway. She saw what Putin was doing, and decided she wouldn’t live under his realm.

When Putin was born in 1952, his birthplace was still called Leningrad. Five months later, Stalin died, and Nikita Khrushchev assumed his position as first secretary of the Communist Party, followed by Leonid Brezhnev in 1964. Eleven years later, in 1975 — 24 years before he became president — Putin joined the KGB. The KGB — now renamed FSB — was the same agency that, under half a dozen different names, carried out the pogroms and purges of the Soviet Union. The USSR was 15 years from dissolution, plenty of time for Putin to make his bones.

Brezhnev’s reign was second only to Stalin’s in length. His leadership clamped down on internal dissidents and orchestrated the invasions of Czechoslovakia and Afghanistan.

As Stalin did in 1953, Brezhnev died in office in 1982. Putin has seen to amending the Russian Constitution so he can remain president beyond two terms. Under current law, he can remain in power until 2036, when he will be 84 years old. Perhaps he plans to die in office as well.

Besides his chosen career path, there have been hints all along about what Putin was capable of. Disappearing critics. Threatened, poisoned and dead journalists. Arrogant defiance of NATO. Bullying those who disagree. Interfering in Ukrainian matters for years even before this month.

Now, he has shown his truest colors in the invasion of Ukraine. He stood before the world and blithely called it not aggression, but a “military action,” which it is indeed. An invasion is a military action. He blatantly threatened anyone who would interfere. That tells me he is a liar and a megalomaniac. His activation of Russia’s nuclear deterrent force tells me he is also paranoid. It’s as if when Stalin died, his dybbuk* inhabited baby Vladimir’s body, for Putin certainly seems to be channeling Stalin.

Since I am writing this on Monday, I can’t know what the status of the war in Ukraine will be when you read this. I followed a BBC reporter as he took us on a video tour of a battlefield littered with tanks, rocket launchers, bomb craters and bodies. Some are calling it a “constrained” invasion, but it doesn’t look constrained to me, especially when they show dead men lying in the street. The Ukrainians are fighting back and fiercely, seemingly much to the surprise of the Russian military, which may have been told that the Ukrainians were going to roll over.

For some reason, Russia hasn’t put its whole military might into the invasion; but, if it does, Ukraine will fall, as Poland did to Hitler in 1939. Just that comparison is frightening.

What I do know is that leaders like Putin have plagued the Russian people for centuries, as well as the people of neighboring nations. To their credit, thousands of Russians are out in the streets in many cities risking arrest to tell Putin they are appalled at his heavy-handedness. I find this hopeful. Maybe a new age is coming for Russia. From the 1920s, well into the ’70s, this would have been tantamount to a self-imposed death sentence.

In the meantime, Russia is taking big hits from inside and out. Its stock market tanked at the news of the invasion and continues to fall. The ruble was worth less than 1 cent this morning. Wealthy “friends” of Putin have lost billions. Russia has lost social and economic connections it has taken decades to build. The U.S. and EU have responded with arms, money and economic sanctions. Even the Swiss, famous for their neutrality in past conflicts, have frozen Russian assets.

As for American right-wing commentators who applauded Putin’s actions, I have a question: “Why are you condoning violent aggression against a country, the only sin of which is sharing a border with Russia?” The good news is that even they are backing down. The outrage of all the world can make a difference, it seems.

What do we do? That is a question for which I don’t have a good answer, except to wait and watch and pray for Ukraine and hope our leaders and the leaders of the rest of the world can persuade a despot from his ways by some means.

One thing we can do is remember that the Russian people are people much like us. On both of my visits to their country, I was met with open curiosity about America and sincere and friendly hospitality. Once we share meals and stories with others, they stop being “them” and move into a place called “us.”

We are all in this together. We can support the Russian common folk, even as we condemn their leader. The young man following orders in a Russian uniform is just as scared as the Ukrainian waiting across the street for him. It is men like Putin who threaten the well-being of both.

* A dybbuk is a malevolent wandering spirit that enters and possesses the body of a living person until exorcized.