There is no shortage of talented, inspired people doing cool things in Sandpoint. One of those people is Keely Gray, founder of LPO Repertory Theatre — a group of performers ready to bring a new energy to the North Idaho theater scene. 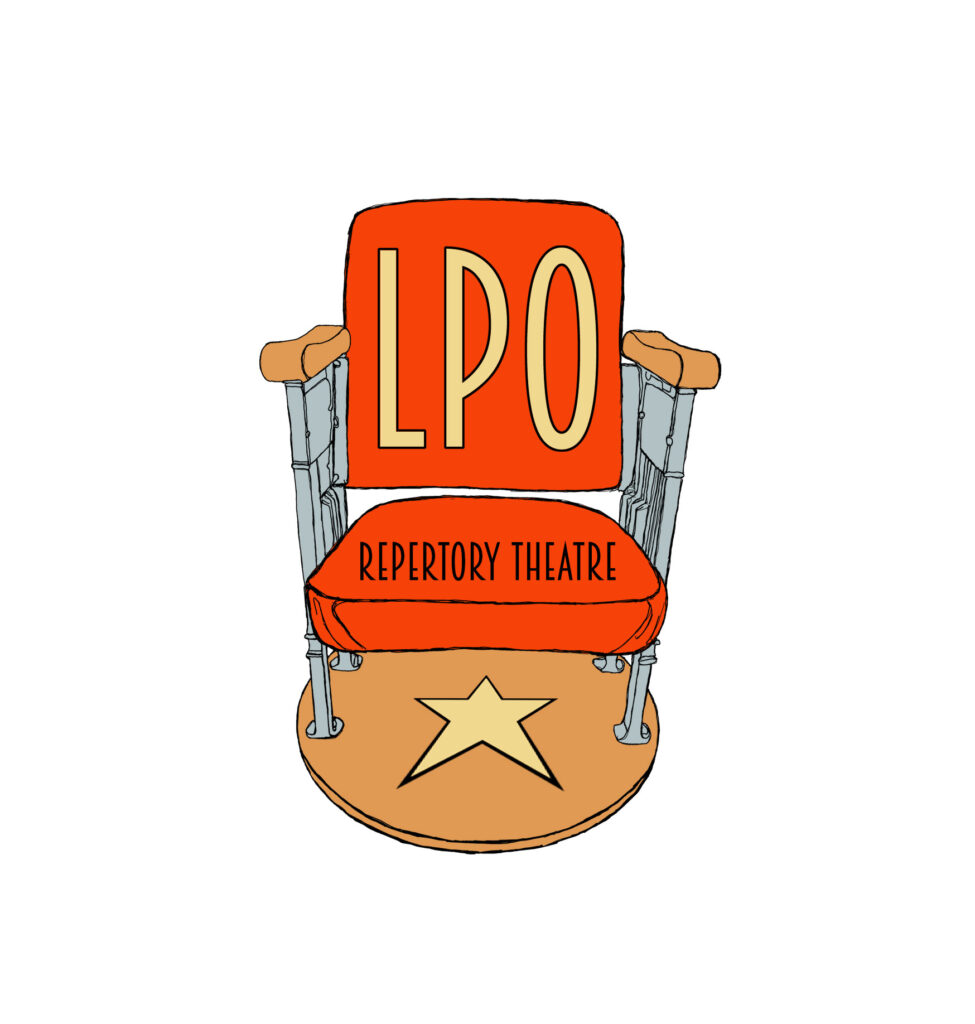 LPO Repertory Theatre will make its debut Thursday, May 6 and Thursday, May 13 at the 219 Lounge, hosting two “speakeasy” nights — “an elegant and interactive evening of song,” according to organizers, serving as a fundraiser for the group’s future performances. The limited tickets are $35 for general admission, while VIP seats are $60. Seating starts at 6:30 p.m. each night, and entertainment kicks off at 7 p.m.

Gray, who has an educational background in theater arts and music, said she’s been part of the Sandpoint theater scene since about 2008. She officially created LPO Repertory in late 2019 with plans to launch performances and events the following year — that is, until the novel coronavirus pandemic hit.

“Then 2020 rolled around, and everything that we were thinking of doing came to a screeching halt,” she said.

Now, thanks to vaccine availability and the gradual return to gatherings and events, Gray and her crew are going full-steam ahead. She and fellow LPO Repertory member Andrew Sorg came up with the idea of the speakeasy nights while brainstorming ways to welcome the community back to in-person performances and officially introduce their theater company’s talent. These initial shows will provide just a glimpse into the vision Gray has for the troupe.

“There was a big part of me that wanted to create our own little, mini Broadway here in Sandpoint, because we have the talent,” she said, “and there’s no reason we shouldn’t be offering The Addams Family or Guys and Dolls or Little Shop of Horrors — all these plays and musicals that people know and love and are dying to see.”

An example of the talent Gray has been able to find in Sandpoint is local artist Nellie Lutzwolf — owner of Wolf & Bell, and an apparently gifted performer.

“She’s one of the gems that I found that I’m so excited about,” Gray said, adding later: “She can sing her face off.”

Lutzwolf will be one of a handful of LPO Repertory singers performing at the speakeasy nights, which will also feature actors mingling with the crowd and partaking in an interactive mystery. Lutzwolf said her role is a “sultry and maybe slightly evil lounge singer.”

“The speakeasy combines so many of my favorite things: music, dressing in costume and celebrating,” she said, “but the thing I’m looking forward to most is seeing a group of people laugh and enjoy themselves. This past year I’ve really missed experiencing the collective joy events like this one create.”

Gray said that rather than emulate a formal performance with an intermission, the events will remain true to the style of old-fashioned speakeasy lounge nights, where guests are able to chat with one another, order drinks any time and feel free to partake in the “interactive and experiential” elements of the evening.

Costumes inspired by the 1920s and ’30s are encouraged, but not required. However, there will be one prohibition-era requirement: a bouncer at the 219’s door will be asking for “the password,” Gray said, which will be emailed to ticket holders prior to the event.

“Our goal is to have everybody who walks in feel like they’re being transported back to the time where your only source of entertainment was going out to a club, seeing your friends and seeing lounge acts perform all night,” she said.

Funds raised from speakeasy ticket sales will go toward purchasing rights to LPO Repertory Theatre’s fall musical. Gray gave the Reader two hints as to what that musical might be.

“It has a tap dancing monster,” she said, “and will be shown around Halloween.”

To learn more about LPO Repertory and purchase tickets to the speakeasy nights at the 219 Lounge, visit lporep.com. Also find the theater company on Facebook: facebook.com/LPORepertory.