Aristotle thought long and hard about the nature of wickedness — specifically, the moral nature of ill deeds performed knowingly or unknowingly. In his Nicomachean Ethics, the philosopher argued that actions resulting in bad ends — even if performed out of ignorance and regardless of whether the actor thinks they’re doing good — are as blameworthy as those carried out by choice.

This line of reasoning is apt when watching Crime Scene: The Vanishing at the Cecil Hotel, one of the higher-profile true crime documentaries currently streaming on Netflix. The four-episode series ostensibly focuses on Elisa Lam, a 21-year-old Canadian student who went missing during a 2013 solo stay at the Cecil Hotel in downtown Los Angeles. 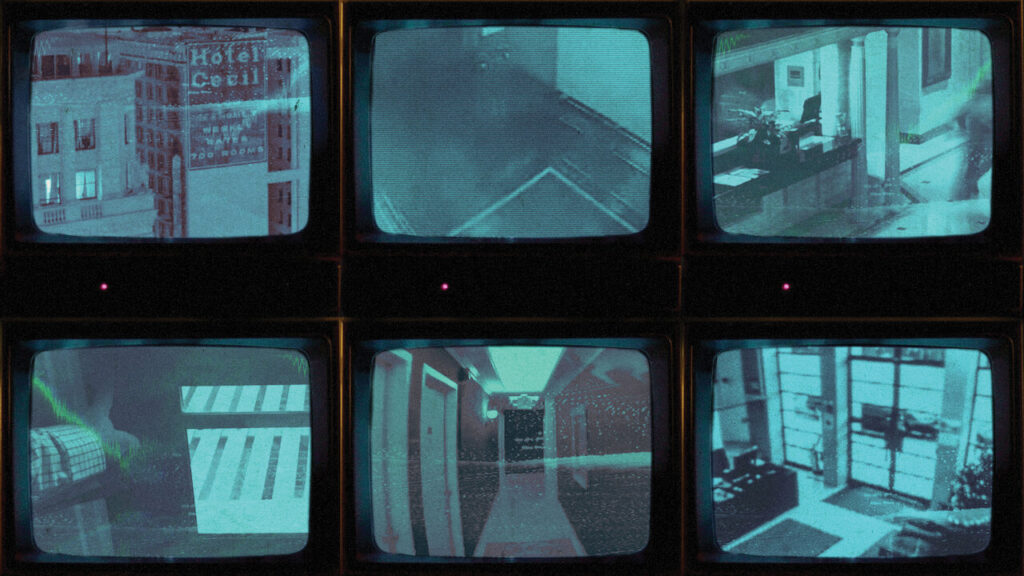 While Crime Scene does lay out the case, it more compellingly profiles the vast constellation of so-called “web sleuths” who took to their computers in an effort to solve the mystery. While the most earnest of them thought they were helping, in most cases these sleuths’ ignorance and self-serving obsession muddied the waters with conspiracy theories of ever-spiralling complexity — and corresponding error.

There are spoilers ahead, so read on with caution, but those who trolled “creepy” videos on YouTube back in 2013 will likely remember the bizarre security footage of Lam as she seemed to cower for her life in a Cecil Hotel elevator, pushing an entire row of buttons before spasmodically entering and exiting lift, whose doors (seemingly inexplicably) remain open. Finally, after a series of baffling hand gestures, Lam walks off camera, never to be seen alive again.

Web sleuths and YouTube commenters had an absolute field day with this footage, endlessly dissecting and speculating on every aspect of its 3:59 runtime — specifically the 2:30 during which Lam displayed her baffling actions. There were theories that she’d been drugged, theories that she was being pursued by an unseen individual in the hallway (Lam is alone during the whole video), even a rich vein of supernatural theories. She was fending off a ghost, many said.

The Cecil Hotel has a long, shady history — a place where “serial killers go to let down their hair,” as the former hotel manager says in Crime Scene, referring to the once-residence there of the so-called L.A. “Night Stalker.” The documentary spends a lot of time chronically this history, with some admirable attention paid to the social, economic and political factors that contributed to its surrounding neighborhood devolving into the infamous “Skid Row.” Drugs, prostitution, suicide and murder were regular occurrences at the hotel for decades, with more than 16 unexplained deaths dating back to 1927.

Owing to this reputation, the Cecil changed its name to Stay on Main in 2011 and attempted to brighten its image. Still, retired detectives who worked on the case, past guests, at least one former long-term resident and the ex-manager herself all described the place almost as the center of a deadly web into which Lam became ensnared.

Again — spoiler — after three weeks of fevered speculation online, investigators discovered the girl’s naked body in one of the water tanks on the hotel roof. The official cause of death listed as drowning, and the strange events leading up to her tragic end chalked up by officials to Lam having been under-medicating herself for severe bipolar disorder.

Of course, the “web sleuths” didn’t, or couldn’t, buy it and maintained their obsession with increasingly ludicrous theories involving cover-ups by everyone from the coroner to the police to the hotel management. That the simplest explanation is likely correct seemed untenable to these keyboard Columbos, and the function of the internet pile-on in the Lam case provides insight into the psychology at work with other conspiracy-laden online “movements” like QAnon.

That these people — several of whom are profiled in Crime Scene — don’t seem very contrite over their contribution to confusing the case, even at one point destroying an innocent man’s life, puts an extra sinister twist on an already tragic situation. In the process, Lam became less important than the internet’s obsession with itself. Aristotle would not have been impressed.