The Fourth of July through the years

A photo essay of Independence Day celebrations in Sandpoint throughout history

Like most small towns across the nation, Sandpoint has celebrated our country’s independence on July 4 over the years with a great show of patriotism and mirth. We reached out to the Bonner County History Museum and asked them for a few photos of Fourth of July festivities throughout history and they delivered with these poignant black-and-white photos from celebrations over the years. Special thanks to the museum for the photos. 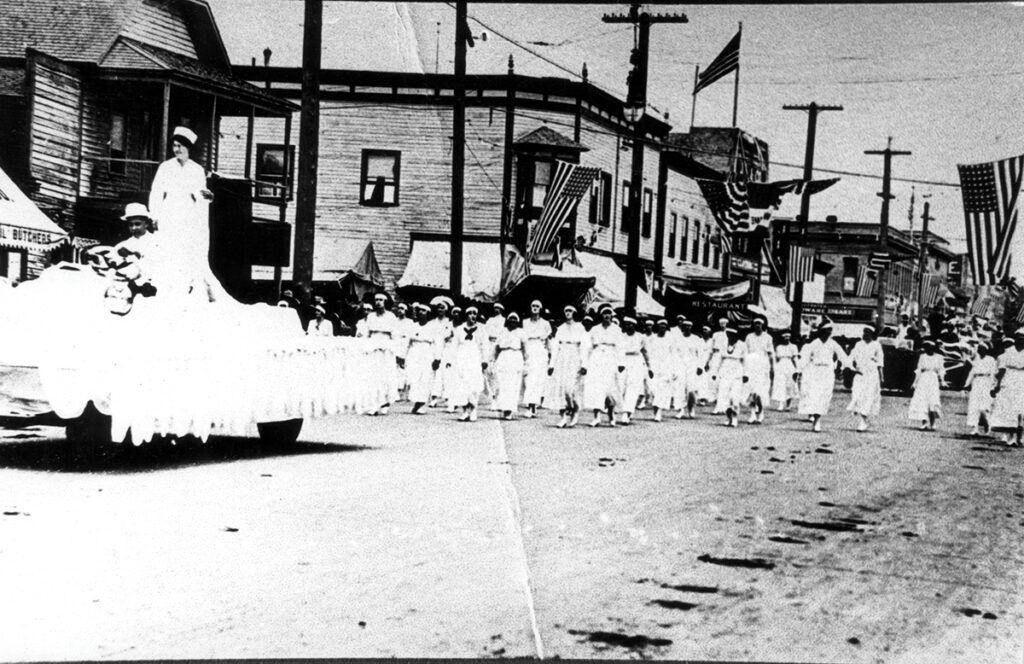 A float and group of nurses marching in the July 4 parade in 1919. The bulk of the parade that year was made up of veterans and nurses celebrating the end of WWI. Photo courtesy Bonner County History Museum. 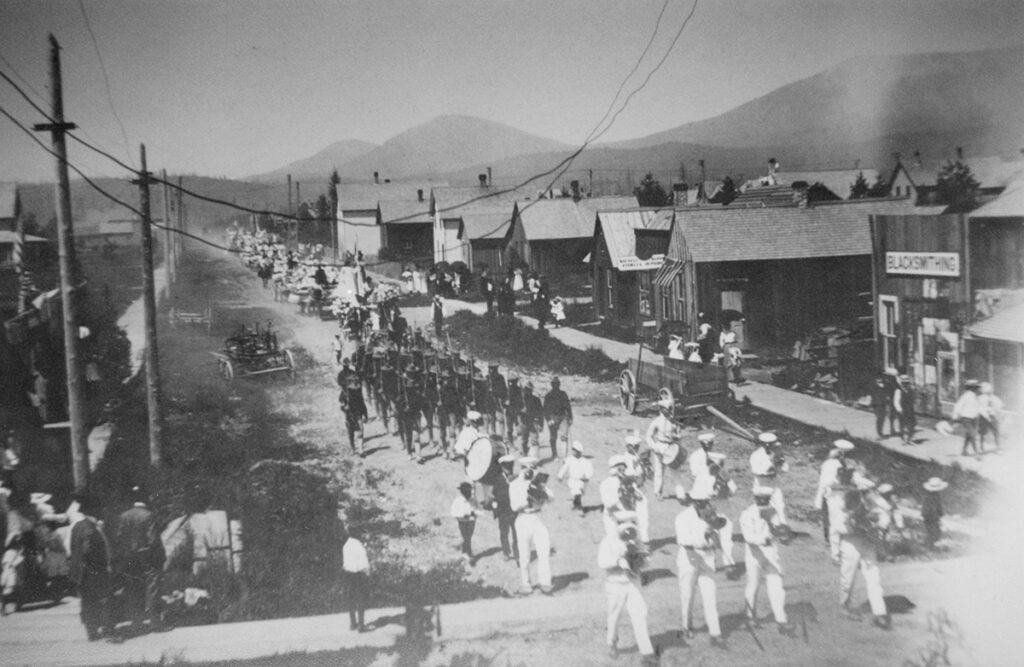 A July 4 parade in Sandpoint on Pine Street in 1906. By Bonner County History Museum. 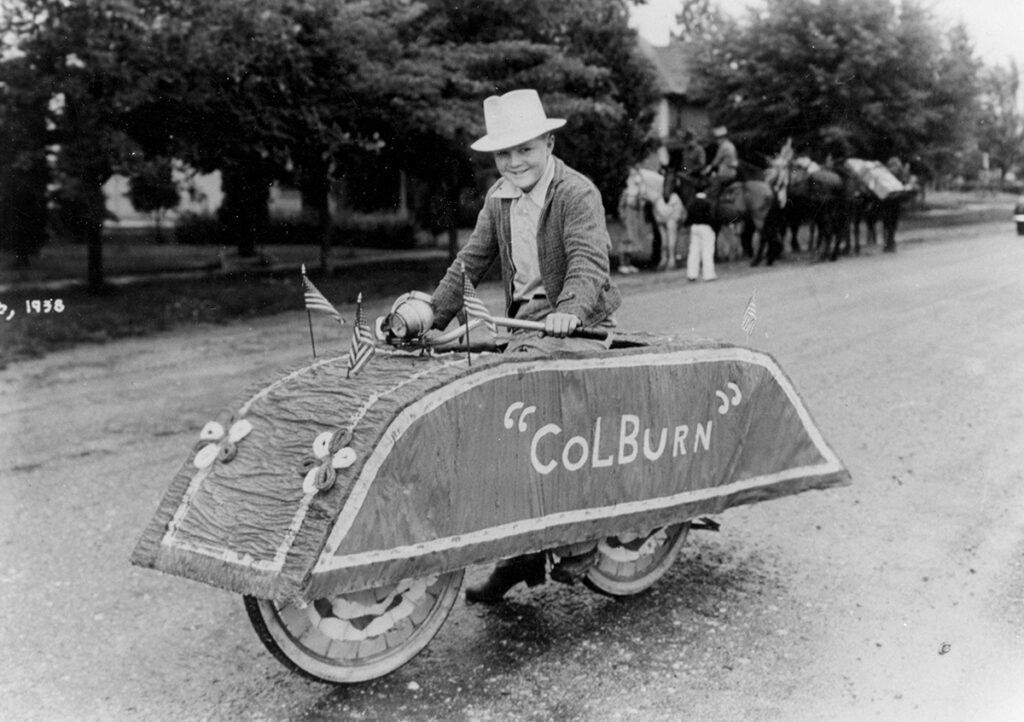 Cecil McConnel on “Colburn,” a bicycle decorated as a parade float, while the July 4 parade in 1938 was forming on Fourth Street in Sandpoint near the Presbyterian Church. Photo by Bonner County History Museum. 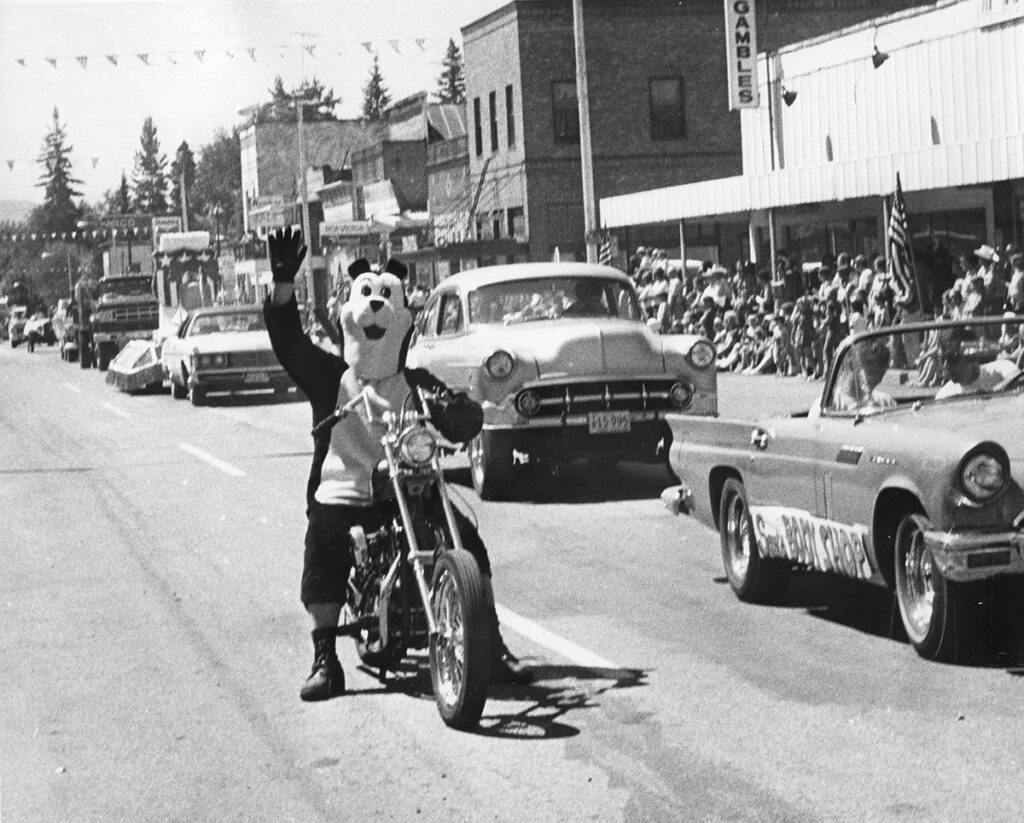