“I represent the blue-collar, everyday hard-working Americans,” said every politician ever.

Well, I’m sorry, Mr. Politician, but your actions speak so many decibels louder than your insincere and platitudinous words, it’s hard for me to make out (and believe) what you’re saying. But since you are, after all, a “public servant,” please allow me to humbly beseech thee.

Stop pretending to be a working-class hero. You’re no Billy Bragg. You’re the Benedict Arnold of the working-class — the Judas Iscariot. Indeed, when the only legislation that you have promoted throughout your career is “tax cuts for the rich” and corporate “deregulation” and “cuts to social spending,” you can hardly call yourself a “champion of the common man.” Though you may deceive some with your “man-of-the-people” masquerade, the rest of us can see as clear as day who you really serve: your corporate masters. 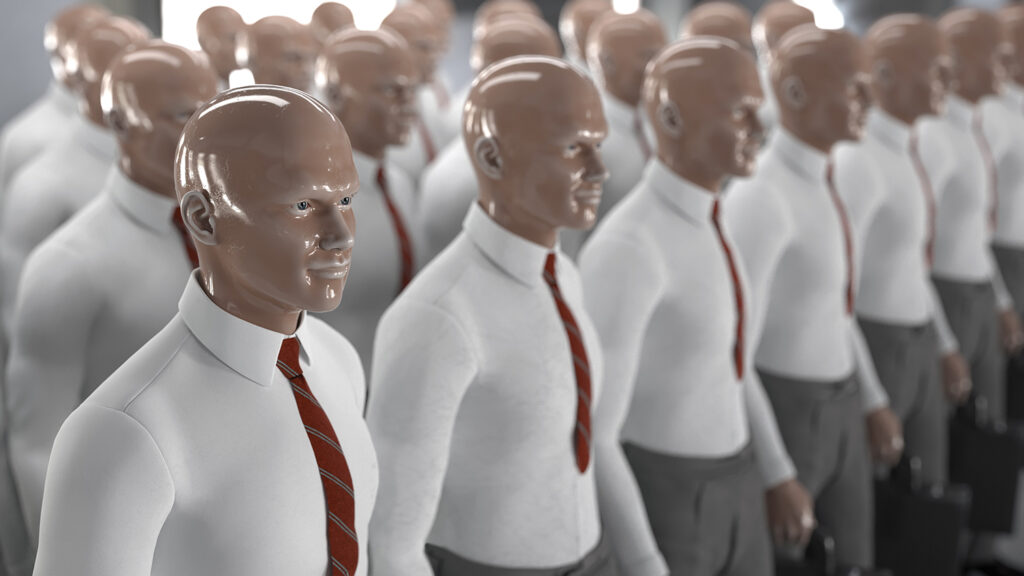 You may as well go ahead and sew some corporate patches onto that tricorn hat that you’re so fond of — at least then you won’t have to worry about maintaining the pretense anymore. Heck, you might even find it liberating. Ah, you love that word “liberty” don’t you?

If you truly value liberty, as you ostensibly do, then is it not incumbent upon you to stand in opposition to anything which is detrimental to liberty? Agreed? Good. Why then do you turn a blind eye to private sector tyranny, which has become just as detrimental to liberty as government tyranny? Perhaps you don’t value liberty as much as you claim to?

Rather, like Socrates, we should ask a more philosophical question: Whose “liberty” are we talking about? The working man’s liberty? Or the corporations’ liberty? (You know, now that “corporations are considered people” and all.) Your track record seems to suggest that you value the liberty of the latter more than the former.

Corporations often inhibit the freedom of the individuals of which they are composed, however, it seems that you would prefer to grant more “liberty” to the corporation than the individual. But what about all of that “individualism” talk? Oh, that’s all insincere as well? Oy vey!

This may be a false equivalence here, but your idea of “freedom” and “liberty” seems to remind me a bit of the slave owner who complained about “President Lincoln taking away our freedom and liberty” because he signed the Emancipation Proclamation. “I should have the freedom to own slaves,” is an argument that obviously shoots itself in the foot.

Freedom is not as black and white (no pun intended) as some seem to think it is.

But alas, I forgot, you never really valued freedom anyway — it was all just propaganda, a pretext for giving more power to the already powerful. Just like your fake “self-made” man story — yeah, the ol’ fairly tale you concocted in order to convince people that you clawed your way to the top by being cunning and hard working. Feh! You inherited your wealth from your rich mommy and daddy, so spare us the Ayn Rand tripe.

Everyone is a “working man,” until, that is, there is some actual work to be done. Real work, like, say, oh I don’t know, how about working on some legislation that actually helps workers?

Like a lip-syncing pop group, you seemingly sing the working man’s blues. “I had to work four full-time jobs when I was still a teenager,” you assert, while the credulous masses listen with amazement. Eventually, however, your charade will be exposed.