The best posthumous albums ever released

Autumn is a time of change, but it’s also a season full of conflicting feelings about death and dying. As trees prepare for the coming cold months, their leaves emit a fiery swan song of reds, yellows and oranges, falling to the earth before the snow covers them over until spring.

As in nature, music often produces some of the most poignant final efforts by artists that left before their work was completed.

In the spirit of changing seasons and death, here are some of the best posthumous albums ever released. 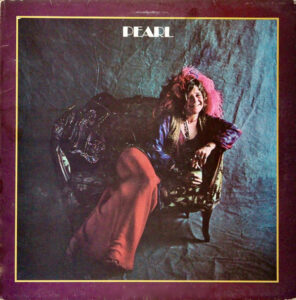 It’s hard to find a more emotive voice than the late Janis Joplin. When she died of a heroin overdose in October 1970 at the age of 27, Joplin had almost completed recording her second studio album, which was released three months after her death as Pearl. Joplin recorded with the Full Tilt Boogie Band, her final touring unit, and the posthumous album contributed some of her most iconic songs to the world, including “Me and Bobby McGee,” and her a cappella masterpiece, “Mercedes Benz.” Joplin sang on all tracks in Pearl except “Buried Alive in the Blues,” which was released as an instrumental track because she had yet to lay down the vocals before her death. “Mercedes Benz” remains the last song she recorded before her untimely death. The album stands the test of time as a beautiful final effort for a soulful performer whose voice still echoes off the canyons of musical greatness.

Life After Death — The Notorious B.I.G. 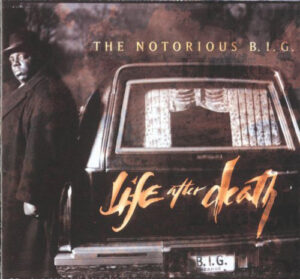 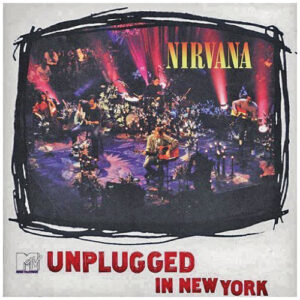 After establishing itself as the quintessential grunge rock band of the ’90s with studio albums Bleach, Nevermind and In Utero, Nirvana showed its softer side with an acoustic live performance on the MTV show Unplugged. The performance was an iconic statement from frontman Kurt Cobain, which showed he was more than just a rocker, and was very well received by all who tuned in to watch it live. MTV Unplugged in New York was released to critical acclaim a year after Cobain’s suicide in 1994 at the age of 27. Containing acoustic renditions of Nirvana’s most influential songs, as well as a handful of covers like “Man Who Sold the World” by David Bowie that were arguably as good or better than the original, MTV Unplugged in New York served as a final effort by a band whose leader left the world too soon. 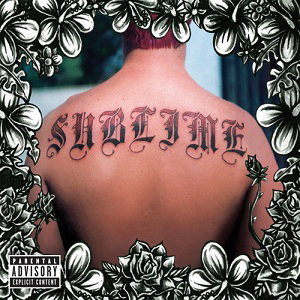 Most people first heard of Sublime after frontman Bradley Nowell’s death of a drug overdose preceded the release of the titular album that cemented the southern California ska-punk band’s reputation as a force to be reckoned with. Their first two studio albums — 40 Oz. to Freedom in 1992 and Robbin’ the Hood in 1994 — had set the band on an upward trajectory, but it was their third self-titled album released in 1996 that contained their most iconic songs that went mainstream, including, “What I Got,” “Garden Grove,” “April 29, 1992” and “Same in the End.” Some critics claimed that the album was “slightly overrated” due to Nowell’s death at 28 prior to its release, but speaking as someone who grew up listening to this album nonstop in high school, it was a phenomenal piece of musical history that still holds up to this day.

From a Basement on the Hill — Elliott Smith 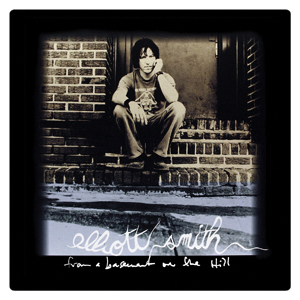 When beloved singer/songwriter Elliott Smith was found dead in his home in 2003 with stab wounds and no clear explanation as to the cause of death, it sent waves of sorrow to his many fans who grew to love the fragile, emotive singer’s songwriting. From a Basement on the Hill was released a year after his death at 34 years of age and contained 15 unreleased songs compiled by his former producer and his ex-girlfriend. It was the only one of Smith’s albums that cracked the Billboard Top 20 album chart, coming in at No. 19.

The Dock of the Bay — Otis Redding 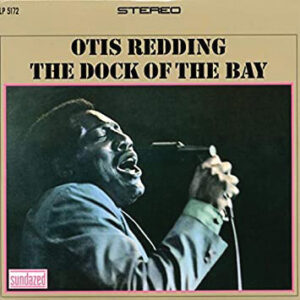 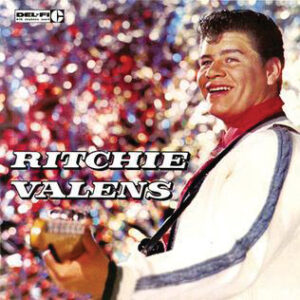 Ritchie Valenzuela, who performed under the name Ritchie Valens, had a long career ahead of him when he died in a famous plane crash in 1959 at the tender age of 17. In what has become known as “The Day the Music Died,” Valens perished alongside fellow musicians Buddy Holly and The Big Bopper in a plane crash in an Iowa cornfield. Valens was on the plane after he won a coin toss with Holly’s backup guitarist Tommy Allsup, and Waylon Jennings (who was Holly’s bassist at the time) voluntarily gave up his seat to The Big Bopper, who was sick with the flu at the time. At the time of his death, Valens had yet to release his first studio album, containing hits like “La Bamba” and “Donna,” which helped the album shoot to the top of the charts when it was released after his death.