I’ve been on a mission during the pandemic to listen to music that provides a soothing soundscape to help curb the vitriolic rhetoric that has plagued our world for far too long. As a fledgling piano player, I am naturally drawn to those ivory-tickling compositions that breathe new life into instrumental ambient music that can both serve as a peaceful backdrop, as well as inspire the listener to take their own journeys through the notes. Here are a few highlights of my search. 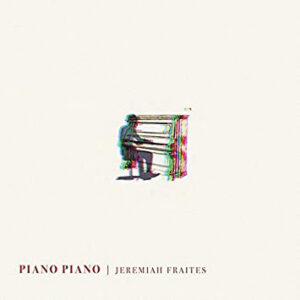 Known as the drummer who wears the suspenders and black hat with indie-folk band The Lumineers, Jeremiah Fraites has recently released an ethereal mix of piano songs in his debut solo album Piano Piano. The name of the album is an Italian expression that means “no hurry,” which is fitting for this melodic album. The 11 tracks are both calming and thought-provoking, embracing a bit of hope and a bit of darkness with a tranquil, calming finish. It’s the perfect album to listen to on a quiet Sunday morning in February.

I met Fraites more than a decade ago when I was running the Downtown Crossing bar in Sandpoint and booked The Lumineers and Head and the Heart just months before both bands were signed to major record labels. Though The Lumineers has skyrocketed to the top of the charts in the years that have passed, Fraites has always maintained a calming, down-to-earth persona that is punctuated by this excellent solo album. Stream it on Spotify, or order it on vinyl. It’s worth the listen. 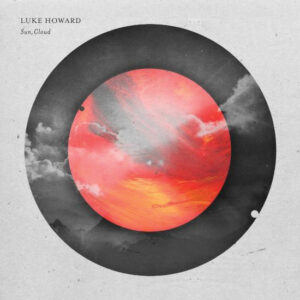 Sandpoint’s own Shook Twins recently recommended Luke Howard’s album Sun, Cloud to me after hearing of my newfound love for ambient piano music. Based in Australia, Howard is a composer that has been described by the BBC as “absolutely heavenly,” and his music, “an ambient masterclass.” Those descriptions are understood when listening to this album, which is an amalgamation of contemporary classical music with a fresh new feel. Stream it on Spotify. 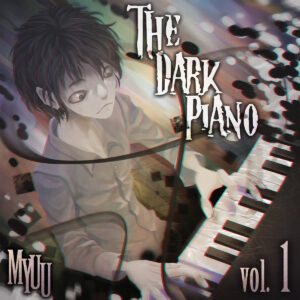 With almost half a billion views on YouTube, pianist Myuu has cultivated a dark piano style that has captivated listeners on projects ranging from Tim Burton films to video game soundtracks and horror communities on YouTube such as Creepypasta, the True Scary Stories and the “Exploring with…” Abandoned Places series. His compositions in The Dark Piano Vol. 1-3 are indeed dark, but are also bright and hopeful in a navel-gazing sort of way. Stream on Spotify or check out his YouTube channel The Dark Piano.