Voters went to the polls March 9, weighing in on a number school levies throughout the state — including in the West Bonner County, Boundary County and Lakeland school districts. 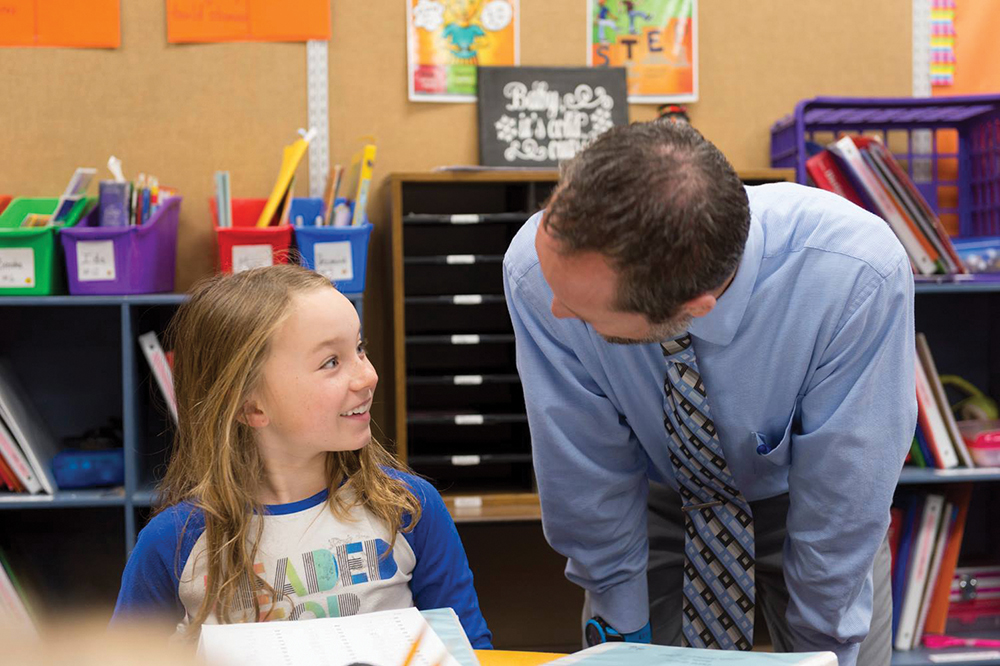 The district relies on levy funds for about 25% of its budget. Not replacing the levy means the district will not be able to count on $3.4 million in funding each year for two years.

The maintenance portion of the levy would have been earmarked for facility heating system updates, roof repairs, crosswalk lighting and gym siding repairs at Priest River Elementary. As well as that, administrators plan to dedicate a portion of the levy funding to maintaining safe transportation and continuing to support the district’s school resource officer.

As with the previous levy, the new measure would cost taxpayers $187 per $100,000 of assessed value, with the district noting that about 21% of its general fund budget comes from levy dollars. The district relies on the state for 76% of its revenue, while local sources provide $2 and county revenue contributes 1%.

Finally, in the Lakeland School District — which is primarily in northern Kootenai County but includes a small number of Bonner County residents — voters also squeaked out a win for a $19 million two-year supplemental levy, with 50.4% in favor. Kootenai County residents pushed the measure to victory — in the Bonner County portion of the district, 19 voters, or 59.38%, were against while 13, or 40.63% were in favor.

Lakeland relies on its levy dollars for about 30% of its budget, supporting everything from school safety and security to technology education, all athletics and academic extracurriculars, full-day kindergarten, all curriculum materials and additional nurse time.