Saying ‘goodbye’ to an ‘adventure sister’

National media, from the New York Times to CNN, reported the death of Leah Davis Lokan, mauled by a grizzly bear in the Montana wildlands July 6, but Sandpoint residents had a special connection with the tragedy — having known Lokan as a friend and colleague in the area for many years, they have mourned in shock and disbelief.

Lokan worked at Bonner General Health in the surgery department for several years before returning to her home state of California in 2012. In those years that she lived and worked in Bonner County, she made a profound, positive impact on those who knew her. 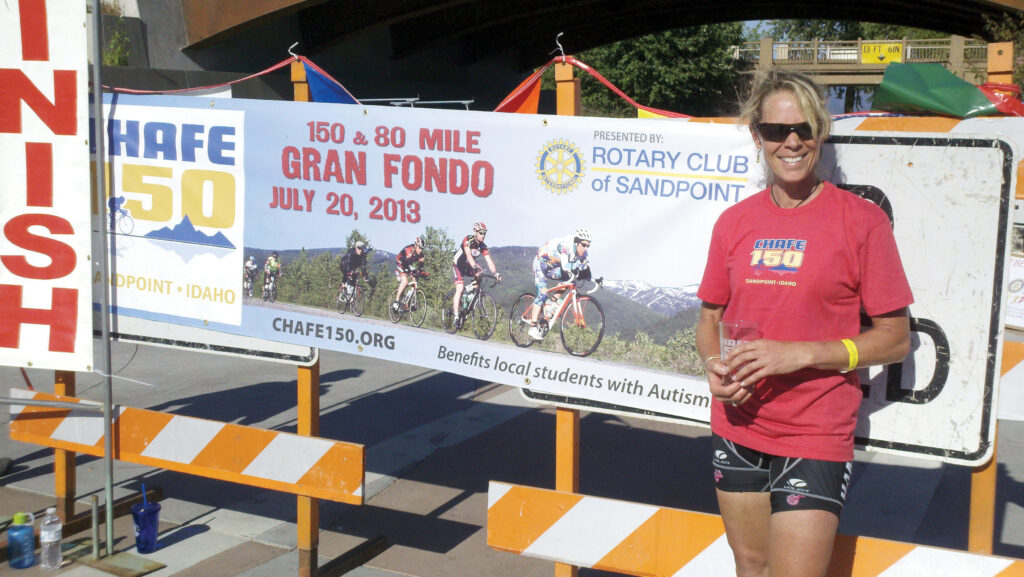 Billie Jean Gerke called Lokan her “best friend” since 2011 and her “adventure girlfriend.”

“We called each other sisters — we were as close as sisters for about 10 years,” she said.

Lokan retired at the age of 64 last year, right before the COVID-19 outbreak, and had planned a retirement filled with adventure. She’d earned it, friends said, after a lifetime of both justifiably described “epic” adventures, service to others and hard work in her field.

According to Gerke, after leaving Sandpoint, Lokan moved to a home in the vicinity of Paradise, Calif., where she worked at the Feather River Hospital. After it burned in the catastrophic fires in the area, she moved to an outlying hospital in the same area — continuing to serve her community.

“She was a very good nurse,” said Deb Nance, who as supervisor of the BGH Surgery Unit worked with Lokan for about five years.

“She was just a very kind-hearted, really sweet person. Very determined and very strong-willed,” Nance said. “A super-woman athlete, too.”

Gerke, likewise, noted Lokan’s athleticism, ticking off her accomplishments, including horse riding — along with Gerke she helped introduce the sport of skijoring to Sandpoint — and national championship bicycle riding.

“She won the Mammoth National Champion Enduro race July 19, 2015, at the age of 59. She often volunteered for anything having to do with bicycling and was always game for the next big adventure.”

Lokan died in the early morning hours of July 6 when a bear attacked her while she was camping on a bike trip with her sister, Kim, and friend Katie Boerner, in Ovando, Mont.

“The people in the tent next to her didn’t even hear a scream,” Gerke said. “She didn’t even know what was coming. Didn’t have any fear, didn’t feel any pain. I take some comfort in that.”

Lokan’s fearlessness and quiet intensity typified the recollections of her friends.

“She was an intense person, but she also was just beautiful — absolutely a stunning-looking woman, and I think back on her quiet demeanor and yet she was super strong and pretty intense in different ways,” Nance said.

Gerke said: “She had a contagious affection for life and outdoors and so many sports — she was an inspiration for people to get involved, get outdoors, get active.”

“She was loved and added a lot to our world,” Nance said.

A gathering of friends will be held in Sandpoint Thursday, July 15 at 6 p.m. on the beach at Hawkins Point, 5507 Sunnyside Road.; and a celebration of life is planned in Chico, Calif., Sunday, July 18, from 9 a.m. to 11 a.m. at the Honey Run Covered Bridge, 1670 Honey Run Road. Details for memorials in Sandpoint and Chico in September will be announced later.