Flamenco de Raíz to perform at the Panida on May 13

Theater-goers will have the chance to visit the south of Spain without leaving Sandpoint when Flamenco de Raíz takes the Panida stage on Friday, May 13 at 7 p.m. for a night of authentic entertainment.

“We try to give people in the States a taste of the real deal,” said Eric Jaeger, a producer with Flamenco Seattle and a founding member of the performing group Flamenco de Raíz.

Jaeger has been performing with dancer and multi-instrumentalist Encarnación for 25 years, and together, the married couple tours under the name Flamenco de Raíz — or “flamenco from the root.” In their Sandpoint show, the group will also feature special guest Manuel Gutiérrez. 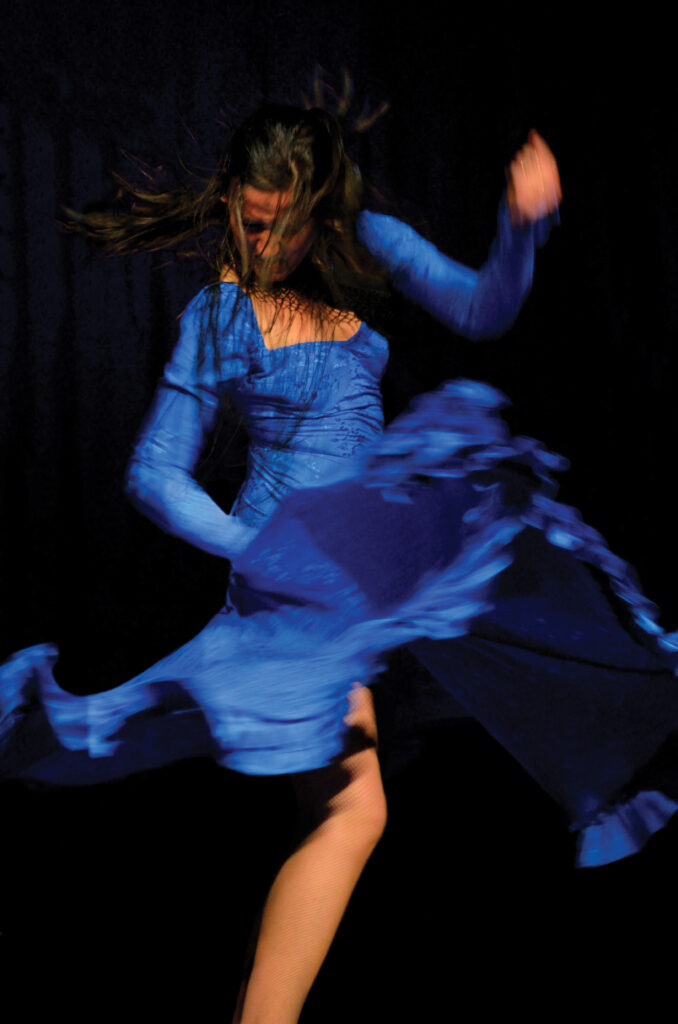 Jaeger, who was born and raised in the U.S. and fell in love with flamenco after years as a rock ’n’ roll artist, is the group’s producer, lead guitarist and back-up vocalist. He said that while touring as Flamenco de Raíz, he is often the only non-Spaniard. However, rather than that fact making him feel like an outsider, Jaeger said he feels “empowered” to be able to play alongside such incredible talent.

“I get to work with the best artists in the world, and it took a lot to get to a place where I could do that,” said Jaeger, who trained for many years in Spain to perform flamenco. “I had to earn it the hard way.”

Flamenco stemmed from the gitano, or “gypsy,” subculture of Spain, similar to the way that blues music stemmed from Black communities and musical traditions in the U.S. In the same sense that the blues style is applied to music in a more flexible way than more classical art forms, Jaeger said, flamenco can be used as a guide for creating original compositions that utilize the genre’s overall attitude.

“We try to cover the full range of emotions in our performance of flamenco — the ups and downs, the beautiful and the happy and the sad and the whole spectrum of what flamenco is,” he said. “It’s a bit of a roller coaster ride.”

As a result, Flamenco de Raíz is known for nonstop, passionate performances that showcase the artists’ varied talents and love for the music.

“With our event calendar full of annual events, it’s fun to bring something different to the Panida stage,” said Panida Director Veronica Knowlton. “I’m grateful that as we continue to recover from a rough year of event cancellations and theater closures, we can grow diverse and unique programming.”

“From a family-friendly concert, to romantic date night out, flamenco has something for all ages,” she added.

Jaeger said that he and Encarna love to perform for new audiences, and he hopes that all who come to the Panida on May 13 will get a taste of the magic that enticed him to dedicate his life to flamenco.