By my reckoning, I’ve spent 11 of the past 16 New Year’s Eves in a newsroom, either partially or entirely abandoned, halfheartedly trying to do some work while watching the clock until an early quitting time.

If I was smart, I’d take New Year’s Eve off from now on — it feels either auspicious or inauspicious to be mucking around on a keyboard on the last day of the year. Regardless, I’m suspicious of ’spiciousness, whether it’s au- or in-. Best to let the old year slip into the new one with as little tempting of fate as possible. 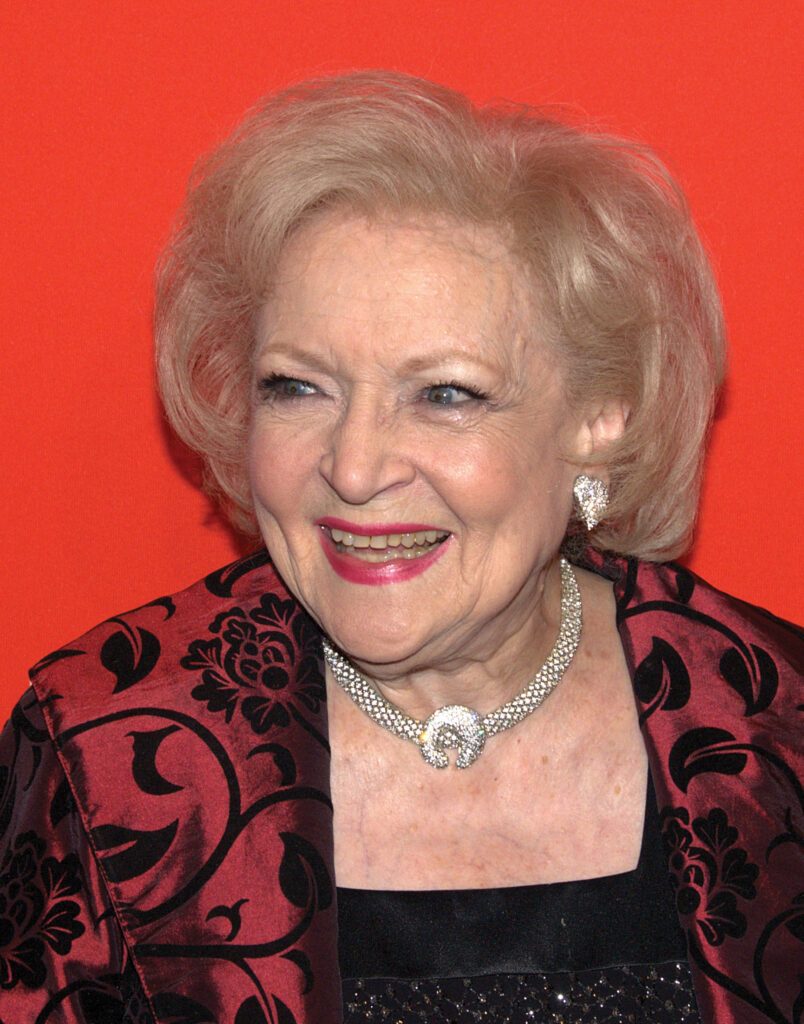 Yet here I am, sitting in the Reader office by myself on Friday, Dec. 31, 2021 with the wall heater blasting behind me and a north wind knifing under the windowsill to my left. Before long I’ll have a miniature weather system develop around my ankles.

I don’t think I’ve always felt this way. I seem to remember most of those past New Year’s Eves as times of quiet, pleasant reflection — even a little hopeful and exciting, considering what might lie ahead in the coming 12 months. Not anymore. The past six or so years I’ve experienced the changing of the calendar with the same trepidation as a beaten animal, shaken by what has already happened and cringing at what might follow.

Generally speaking, all the fun has been whipped out of weirdness, leaving just the whipping and the weird. I shudder to think what 2022 will bring with it; no matter what, it’ll be weird and probably no fun at all.

I’ve already given my predictions for this new year — and already gotten one wrong, as Betty White passed to the other side on New Year’s Eve 2021 at the age of 99. For the past two installments of our annual review/preview article we’ve predicted that Betty White will continue to exist for another 365 days — a half-joking prayer that at least one good thing will persist.

It wasn’t to be this time.

News Editor Lyndsie Kiebert-Carey, who was working from home, called the office in the mid-morning and, without so much as a greeting, simply said: “You killed Betty White.”

It took me a few beats to figure out who was on the other end of the line and what the hell they were talking about. Though Lyndsie and I have communicated primarily via telephone over the past 20 months, she sounds different on the office phone. So I sat at my desk, confused, as Lyndsie repeated at least two more times: “You killed Betty White,” and, “I thought you should know.”

For a moment I couldn’t figure out if I was being seriously chastised by some unhinged crank caller (we get more than our fair share), or some acquaintance of the paper who was overstepping their familiarity with an obnoxious joke.

No, just Lyndsie, who said something along the lines of, “I knew something bad was going to happen when we wrote that Betty White wouldn’t die this year. We’d said it too many times.”

Now, I’m in no way suggesting that there’s some metaphysical connection between Betty White’s passing and the fact that fewer than 24 hours before she died I announced that she’d live to see 2023. It’s a coincidence, but this time of year — and especially this day — is ripe for superstition and omens. And, as omens go, this is not a good one.

In keeping with that observation, I’ll follow my own advice and sign off on this before anything else goes sideways. Rest in peace Betty White and I’m crossing my fingers that we find more fun than whiplash weirdness this year.