Remembering those we lost

Why we celebrate Memorial Day

Memorial Day marks the beginning of summer, when stores host big sales — families load up gear to camp or recreate together and workers get a much-needed day off. But it’s important to remember the real significance of the holiday.

Memorial Day, formerly known as Decoration Day, is a day to remember those who have served in the American armed forces who have given their lives in service to our country. The holiday originated in the years following the Civil War, but didn’t become an official federal holiday until 1971.

The Civil War claimed more lives than any conflict in U.S. history, which led to the establishment of our country’s first national cemeteries. By the late 1860s, some American cities began holding springtime tributes to fallen soldiers, gathering in cemeteries to decorate graves with flowers. One account showed one of the earliest Memorial Day ceremonies was organized by a group of freed slaves in Charleston, S.C., a month after the Confederacy surrendered in 1865. 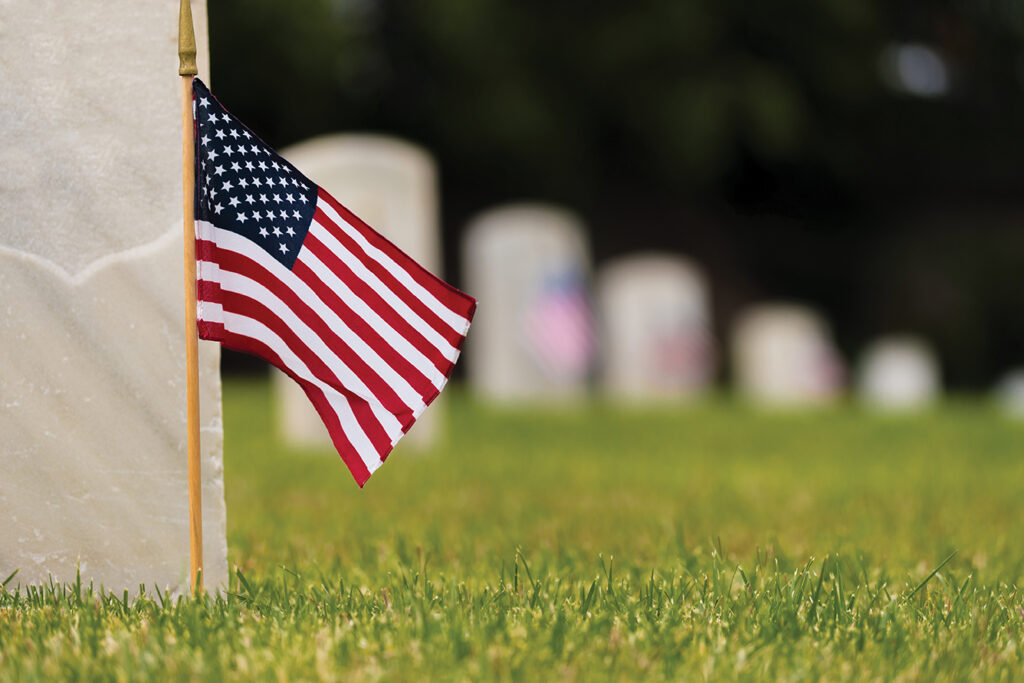 But the federal government declared Waterloo, New York as the official birthplace of the holiday. In Waterloo, the first Memorial Day was celebrated on May 5, 1866, when businesses closed and residents decorated the graves of fallen soldiers with flowers and flags.

In 1868, General John A. Logan called for a nationwide day of remembrance to occur every May in the U.S.

“The 30th of May, 1868, is designated for the purpose of strewing with flowers, or otherwise decorating the graves of comrades who died in defense of their country during the late rebellion, and whose bodies now lie in almost every city, village and hamlet churchyard in the land,” Logan proclaimed in 1868.

By 1890, each of the northern states had declared Decoration Day an official state holiday, while southern states continued to honor their dead on separate days until after World War I. Confederate Memorial Day is still celebrated in several states such as Alabama, Florida, Georgia, Mississippi and parts of South Carolina.

While Decoration Day became known as a holiday to honor those lost while fighting the Civil War, the holiday evolved over time to recognize the American service members who died in all wars, including World War II, the Vietnam War, the Korean War and the wars in Iraq and Afghanistan.

As a result, in 1968 the U.S. Congress passed the Uniform Monday Holiday Act, which established Memorial Day as the last Monday in May in order to create a three-day weekend for federal employees. The change went into effect 1971, which also declared Memorial Day a federal holiday.

Cities around the country celebrate Memorial Day in various ways. Some host parades incorporating military personnel and members of veterans’ organizations. Others hold graveside services where fallen soldiers lie. Many Americans wear a red poppy in remembrance of those who have fallen in war – a tradition that began with a poem written by a Canadian Lieutenant Colonel named John McCrae. The poem, called “In Flanders Field,” channeled the voices of fallen soldiers who were buried under a field of red poppies that had sprung up a few years after a particularly devastating battle.

So, while spending time with your family over the long weekend, be sure to take a moment to remember those who gave the ultimate sacrifice to our country.