Judith Carpenter, the Coeur d’Alene woman accused of shooting and killing 79-year-old Hope resident Shirley Ramey at the Rameys’ Trestle Creek home in April 2017, has been committed to a treatment facility for mental illness, putting all proceedings in the case on hold for the time being.

First District Judge Barbara Buchanan filed an order of commitment Nov. 13, stating that upon review of Carpenter’s mental evaluation, the accused lacks the competency necessary to stand trial at this time. 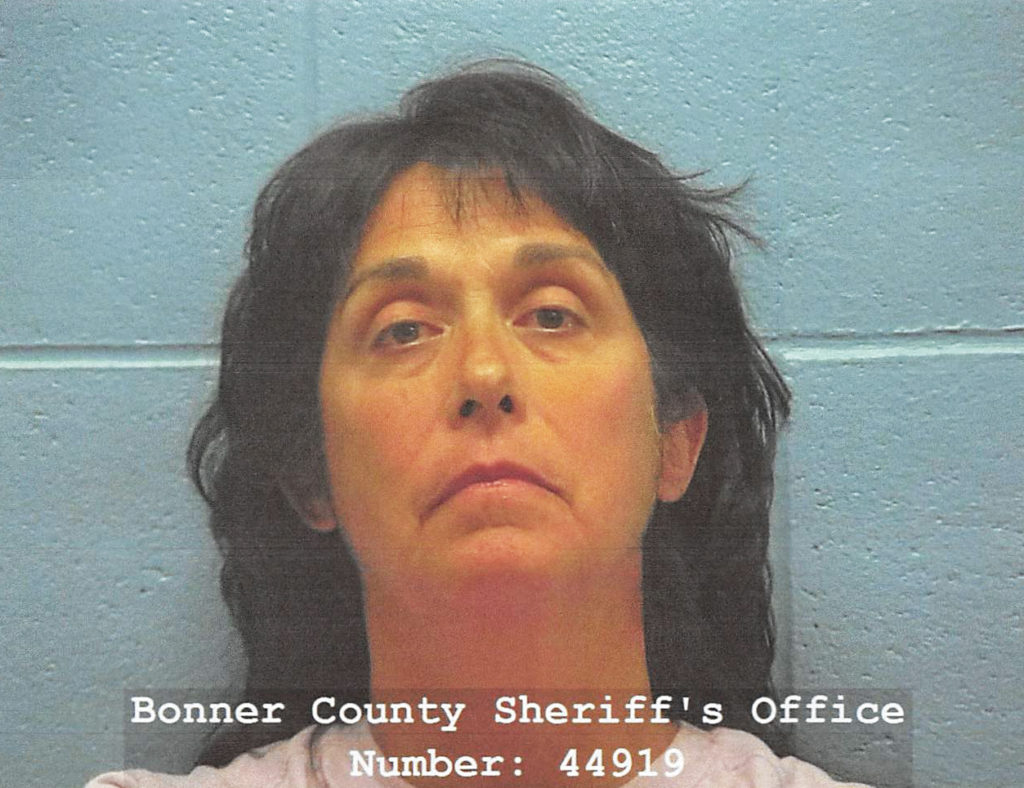 Authorities arrested Carpenter in Coeur d’Alene in August 2019 after connecting bullet casings found at the Ramey home to a handgun confiscated from Carpenter during a road rage incident in Lincoln County, Mont., the same day as the murder in Hope. Montana officers also found a Savage Model 99 rifle in Carpenter’s vehicle — a firearm later determined to be missing from the Ramey residence.

Carpenter plead not guilty to first-degree murder on Jan. 13.

The Nov. 13 order of commitment did not specify what mental illness afflicts Carpenter, but does outline procedures for transferring her into the custody of the Idaho Department of Correction “for care and treatment at an appropriate facility for a period not exceeding ninety (90) days.”

Officials in the facility where Carpenter is bound — also not specified in the order — will perform a mental evaluation and provide progress reports for the court.

The order of commitment suspends all proceedings in the case until Carpenter is considered competent. Therefore, the jury trial slated for Dec. 15 has been vacated and no other proceedings are scheduled.