After a nearly two-month search, the Panida board of directors announced Sept. 14 that Veronica Lynn Knowlton has been hired as the managing director of the theater. 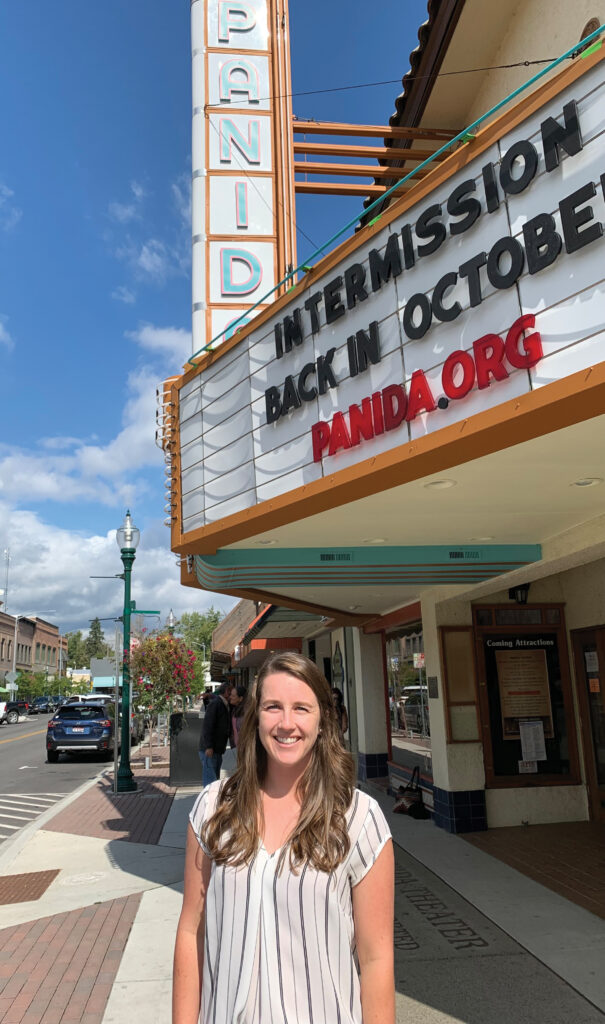 Knowlton comes to the Panida with experience as the marketing and special programs manager at the North Idaho State Fair and as fair operations supervisor at the Alameda County Fairgrounds in California.

Her hiring comes after several months of reorganization at the historic downtown landmark, beginning in late-February with the departure of its then-executive director and the addition of a  slate of new board members. Since then, much activity has occurred at the Panida, with extensive cleanup efforts and renovations, such as the successful fundraising effort to repair and relight its iconic marquee.

Knowlton is expected to begin her duties in the first week of October. A “meet and greet” with the new managing director will take place at the Panida Annual Membership meeting, date to be determined. In the meantime, look for an interview with Knowlton in an upcoming edition of the Reader.