Once upon a time signature

‘Like a river flows surely to the sea,’ people will keep writing love songs

Estimates place the first love song in Mesopotamia in 2250 BCE, when high priestess Enheduanna sang that she would make her lover “feel like a king.” Online music magazine Flypaper argues that love songs have been the most popular type of song in the Western world for 1,000 years, “if not longer,” and cites the Economist in its report that 40% of modern song lyrics deal with “romance, sexual relationships and sexual behavior.” 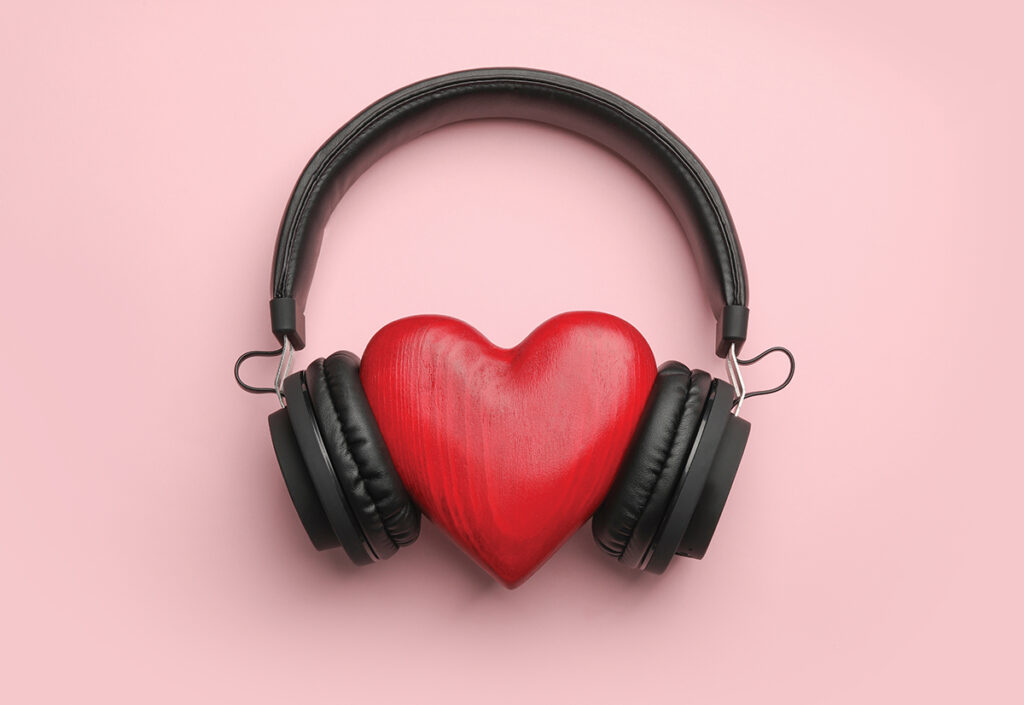 This ever-expanding catalog serves as a connecting thread through the history of humanity, as our species has done its best to put crippling infatuation and undying devotion into notes and lines — an endeavor still being pursued today, and which music consumers can’t seem to get enough of.

Luckily for songwriters, musicians and anyone else trying to put something as nebulous as love into words, what constitutes an effective and accurate love song is entirely subjective. The magic of a great love song is, for the most part, in the ear of the beholder.

For instance, “Every Breath You Take” by the Police consistently appears on most lists for best rock love ballads. However, as most women would tell you, a man watching “every move” they make is not necessarily romantic. It’s creepy.

Some people see the perfect love song as a series of personalized romantic confessions, like Elton John’s flawless “Your Song.” Others might be looking for something a little more saucy, like Marvin Gay’s “Let’s Get It On.” Anyone with ears can tell you that Whitney Houston’s version of “I Will Always Love You” is an incredible vocal feat, but it likely makes a select portion of the population cry each time they hear it.

Those of us who grew up in the 21st century might get choked up listening to “Iris” by the Goo Goo Dolls, but I think we can all agree that’s more due to Homecoming dance nostalgia than any deep appreciation for artistry. Still, there’s no denying that the lines “I’d give up forever to touch you” and “I just want you to know who I am” are pretty accurate depictions of the teenage craving for reciprocated love. Another honorable mention for those who experienced an early 2000s adolescence: “Truly Madly Deeply” by Savage Garden — a timeless, and slightly cringe-worthy classic. Check out Yoke Lore’s cover for a modernized and considerably improved take.

Regardless of an individual’s taste in love songs, trends from several decades of popular music show that simple songs hit the right note. It’s impossible to know how many times people have covered Elvis Presley’s “Can’t Help Falling in Love,” a song that turns 60 in 2021. Presley’s lyrics are basic and repeated, but ring true: You can’t help falling in love. That’s part of the great mystery — how, and why, do we fall head over heels for people and then vow to spend our lives with them? It’s horrifying, but undeniable. All we can do is leap in, or, as rock ’n’ roll’s most beloved heartthrob sang in 1961, extend a hand: “Take my hand / Take my whole life too / For I can’t help falling in love with you.”