The race for Idaho lieutenant governor has gotten significantly smaller (and more interesting), with the announcement Nov. 21 via Twitter by candidate Luke Malek that he would drop out of the race and put his support behind House Speaker Scott Bedke, R-Oakley.

“For the sake of our future, please support Scott Bedke,” he wrote, followed by a news release stating the reasons for the former Coeur d’Alene representative to step back from the race. 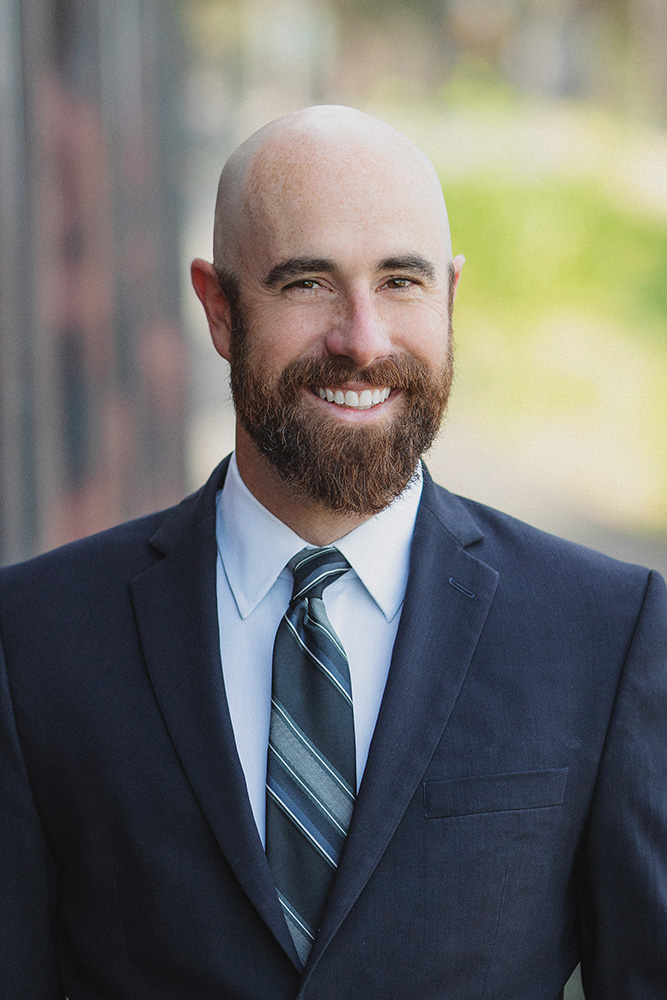 “I do not make this decision lightly. By many measures, my campaign has been successful, and I have received growing support each day,” Malek stated. “However, to prevent extremism from gaining another foothold in Idaho politics, and out of respect for my longtime friend and fellow conservative candidate, Scott Beke, stepping aside is the best decision I can make for Idaho right now. …

“Extremist politics has divided our state, wasted our hard-earned tax dollars on divisive lawsuits that stand no chance of success, rejected common sense education funding that is crucial to our present and future economy, and discounted and demeaned the role and the value of trained law enforcement, our first responders and our health care workers.”

Bedke recently presided over a rambunctious session of the Idaho Legislature — a continuation for the House, which refused to adjourn sine die in the spring and a “special session” for the Senate, which did vote to go home after what was in May already the longest legislative session in state history.

More than once Bedke’s status as a candidate for lieutenant governor against firebrand White Bird Republican Rep. Priscilla Giddings spurred moments of snark and bitter statements from Giddings and her supporters. Those barbs were made sharper amid Giddings’ censure and committee removal, stemming from an Ethics Committee recommendation in August.

For instance, Rep. Ron Nate, R-Rexburg, referred to Bedke as both “speaker” and “candidate” during his floor testimony in favor of Giddings, drawing a dry rebuke from the former: “Cute. But continue.”

Rep. Sage Dixon, R-Ponderay, who chaired the Ethics Committee, told the Reader in an email Nov. 23 that, “The intimations of corruption or misbehavior are, of course, false, but narratives like that are low-hanging fruit in any political environment. I was surprised that the recommendation was so strongly supported, and am happy that the House Ethics Rule was explicitly followed, regardless of the outcome of the vote.”

In a statement by the speaker, posted on Twitter by Boise-based Idaho Reports journalist Melissa Davlin, Bedke wrote: “Luke Malek, a well-regarded former legislator, lawyer and friend, has put his faith in me to become your next lieutenant governor by selflessly dropping out of the race.

“This act shows that he holds Idaho’s future and values at the highest regard. I am humbled by his willingness to step aside and put his trust in me.” Bedke added. “I deeply appreciate his continued effort to be a dedicated public servant. I promise to be the conservative leader our state needs to ensure Idaho continues to be a place where our families grow and thrive.”

Malek’s departure from the race is being taken by Statehouse watchers as a further signal that Idaho Republicans are closing ranks around two distinct wings of the party: the more “traditional” mainline variety represented by Gov. Brad Little and Bedke, and the hard-right conservative faction with standard bearers including Lt. Gov. Janice McGeachin and Giddings, the former who is the frontrunner challenger among a broad slate of candidates seeking the governor’s office.

Caldwell Republican Rep. Greg Chaney, who has been a vocal critic of Giddings both at her Ethics hearings and the recent three-day legislative session that saw her censure and committee removal, applauded Malek in his own Twitter post, writing, “Thank you, @LukeMalek, for putting the future of Idaho ahead of self. You ran well and your exit is a selfless act.”

In an interview with the Reader shortly after announcing his candidacy in February 2021, Malek said he hoped to bring some balance to the Idaho GOP, shifting it away from “the idea of obedience [being] mixed up with the idea of being true to your values.” 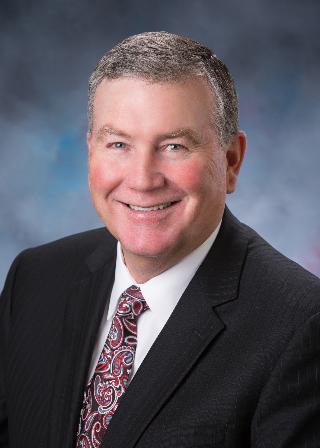 Specifically, he pointed to the ultra-conservative “free market” think tank/lobby group Idaho Freedom Foundation as exerting a corrosive influence on the Party.

“Obviously you have a lieutenant governor and others who are very obedient to factions like the Idaho Freedom Foundation and that obedience is often not reflective at all of the conservative values that we have in our state,” Malek said. “If obedience becomes more important than being true to our values, then we’re going to have a crisis and that’s where we’re at.”

The divisions within the Party were on full display during the shortened legislative session earlier this month, when none of a raft of bills engineered to oppose COVID-19 vaccine and testing mandates brought by members of the far right-wing bloc gained traction.

IFF Vice President Dustin Hurst blasted the Legislature as a whole in a Nov. 17 statement on the organization’s website, writing that “lawmakers failed at their most sacred task: protecting the rights of Gem State citizens.”

Hurst ticked off a number of those “failures,” pointing to lack of action on medical privacy, masks in schools and protections for “vaccine-skeptical Idahoans who don’t want to be treated as second-class citizens in society,” among others.

Instead, he added, legislators succeeded only in sending “a strongly-worded letter to Congress” vowing to oppose federal vaccine and testing mandates “and extracted a pound of flesh from a good conservative lawmaker during a bogus ethics hearing.”

Hurst laid the blame for “a complete and total abdication of duty” on Little, Bedke and Senate Pro Tem Chuck Winder, adding that, “Lawmakers should be ashamed. Idahoans should be furious that lawmakers engaged in this pathetic charade.” 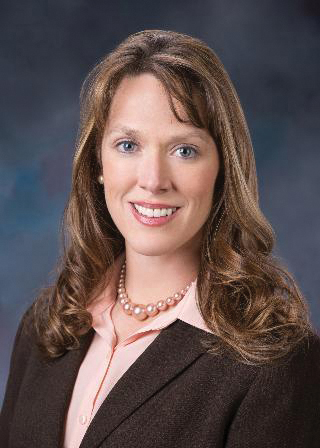 Malek did not respond to a request for further comment by presstime, but in his Nov. 21 statement wrote that he is only “deferring” his run for the lieutenant governor’s office and indicated he’ll be back “for a future election cycle.”

In the meantime, Bedke, he wrote, “is an experienced, thoughtful, committed and compassionate conservative with unquestionable moral integrity. He is a senior statesman and proven leader who can help bring the vision, stability and decorum needed in our state government.”