Ahead, there’s plenty of fuel for informed “Yo’ Mamma” jokes. Disclosure: Brenden is not responsible for any bodily injuries you receive for unleashing the aforementioned jokes upon the world.

When you think of old things, you probably think of those people that live to be over 100, about Adwaita the Tortoise that may have lived up to 255 years or about the giant sequoia that’s over 3,200 years old.

We’re going to try and blow that out of the water and drop your jaw. 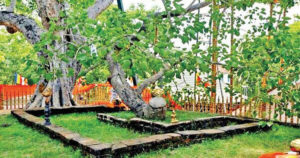 Located in Sri Lanka, Jaya Sri Maha Bodhi claims the title of the oldest organism planted by humans. Think about it, during this tree’s life humanity went from using iron farming tools to landing on the moon and beyond. 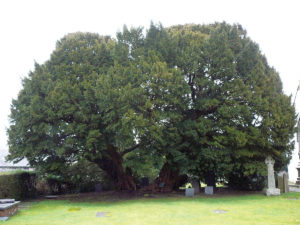 Located in the churchyard of Llangernyw, Wales. It’s one of the three oldest non-clonal trees in the world. While its core has been lost to time, its roots are still alive and creating several offshoots. Its base diameter is almost 30 feet. 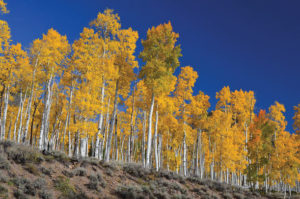 From the ground, you see a forest of quaking aspen. In actuality, it’s a single organism connected by one giant root system. It’s 106 acres and weighs 6,600 tons, making it the heaviest living organism on Earth. It’s also dying, and we think it’s because of humans.The U.S. Forest Service is trying to find a way to save it, or at least part of it. 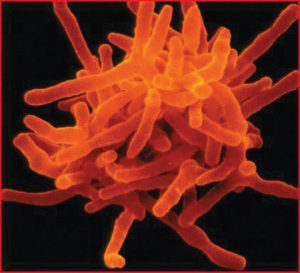 Actinobacteria is a type of bacteria found in the soil that helps with breaking down matter and fertilizing soils, making them sought after by farmers around the world. These particular specimens were found in Siberia of all places. 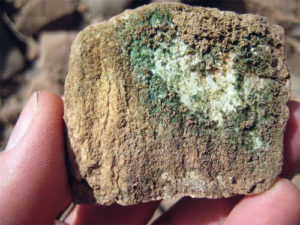 Endoliths are organisms that live inside the pores of rock in some of the most extreme places on Earth. Each new generation happens about once every 10,000 years. They metabolise extremely slowly, but they’re not locked in stasis. 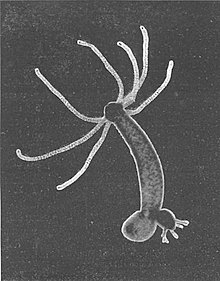 Hydras are a species of hydrozoa, microscopic predatory organisms related to jellyfish. They don’t seem to age whatsoever, achieving something called biological immortality. As I’m sure you can guess, scientists have been studying these things in recent years.

Seeing the ridiculous amount of time these things can live really puts things into perspective. Look how much we, as a species, have accomplished in the past 10,000 years. Some of these things can actually look at that. Well… So to speak.

See you next week when we’ll all be older.