Humans like to put labels onto things and organize them neatly into their own little boxes, from which they are never allowed to escape. However, being the silly blood bags that we are, we tend to argue about how big that box should be and how much of Item A should go into Box F, and how much of it needs to go into Box G. 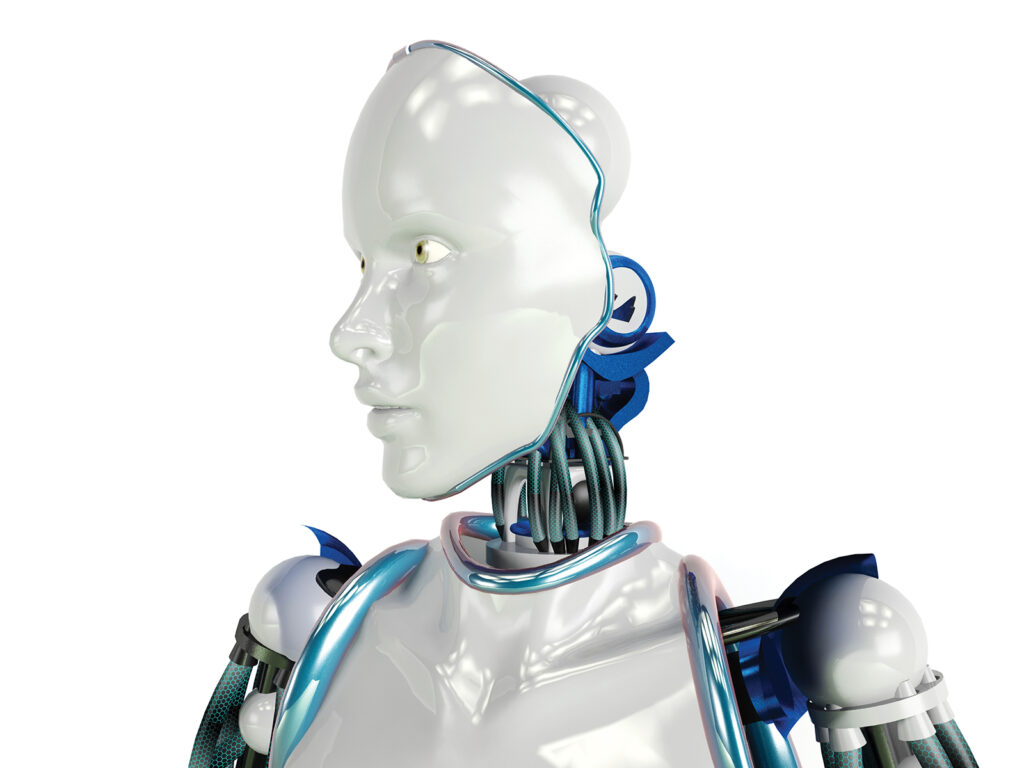 Automatons, and robots in general, are a great example of this. What is an automaton? Does it think and feel? Does it wish to eradicate all of humankind?

First, it’s important to note the distinction between an automaton or robot and a computer. These appear interchangeably in science fiction movies as hordes of killer robots like Terminators and Cylons that roll over poor, helpless humans with ease. However, a robot wouldn’t be much without a computer, just like our body wouldn’t be very much without a brain.

Computers, like brains, have come in a huge variety of forms over the last several thousand years, from counting sticks and abacuses to the personal computer on which I wrote this article or the cellphone on which you ordered lunch. They are the closest approximation to a brain for a machine that we have created.

Moving on from computers, we largely consider the mechanical bodies controlled by electronic computers to be robots. Your Roomba is a robot that’s being controlled by a computer. What about if the computer controlling the robot isn’t electronic, but mechanical?

Non-electronic computational devices are so rare in the Information Age that it might be a little bit hard to wrap one’s head around what that could mean. A good example that almost everyone can recognize from movies is a pressure plate trap. The hero steps on the plate, which releases a deadly boulder or poison-tipped arrows. Believe it or not, this is a form of mechanical computational device. The plate requires an input exceeding a value of X in order to trigger event Y. If the variable input (weight) is below the required value to push down the plate, the event (releasing traps) can’t occur.

What if the robot you’re trying to create isn’t a lethal trap, but a piece of moving art to impress your friends or a small robot designed to serve you food?

This is the best example of an automaton. Automata are usually differentiated from robots in that they aren’t programmed by an electronic computer, but by mechanical inputs. This may sound like some crazy steampunk nonsense, but automata have been around for potentially thousands of years. It’s believed that the ancient Egyptians built automata in the shapes of their gods, then sought guidance from them. They would ask these constructs questions and wait for a reply, in which the automaton would shake its head or gesture, giving the person their answer.

This, of course, wasn’t a sign that the automaton was cognizant of what was being asked, it was simply doing what it was mechanically programmed to do based on whatever input it was given. These were the precursors to the Magic 8-Ball.

There are even references to automata in the Torah and Old Testament. It was said that King Soloman’s throne had gilded animals that reacted to his presence and aided him up his throne when he would take his first step toward it. This matches the prevalence of surprisingly complex automata utilized around 900 BCE throughout the Middle East.

Asian societies also had a number of remarkably complex automata including the famous and creepy karakuri puppets of Japan, which serve tea to guests. Ancient China was believed to have some of the most complex and lifelike automata in the world, with some records stating that they could fool the nobility into believing they were humans — an early form of the “Turing Test.” These interactions were likely physical displays and simple sounds like whistles, as human speech is notoriously difficult to replicate for non-humans.

The most common form of automata still seen today comes in the form of cuckoo clocks, or more precisely the figures that emerge from the clock.

Do you want your own automaton at home? Before you pull out your wallet and start throwing your money into the ether, you can make a basic automaton of your own with a paper cup, a bamboo skewer, some galvanized wire and cardboard boxes.

The basis is that you will put the skewer through the bottom of the cup and have it laying horizontally to create a crankshaft, just like in your car. Wind the wire around the opposite end of the skewer and form a Z-shape at the end. Now whenever your crankshaft turns, it will spin that Z to make anything attached to it move. At this point, you’re free to make whatever you want and see how it interacts.

Experiment to optimize your automaton: Try adding fins to the paper cup, then blow a fan at it or leave it outside to see if the wind will turn the crankshaft. You can create gears that interact with the crank that turn other cardboard devices, or you can simply slap a silly looking art piece at the end that appears to be turning the crank any time the wind blows.

Automata make for great family science projects, providing a creative and constructive educational experience that’s actually fun. Given the low level of skill required to begin creating and the limitless possibilities and uncapped complexity that can be realized, parents can learn right alongside their children. At the very least, it’ll get everyone off their phone for 30 minutes.

See you next year, and stay curious, 7B.