Thanksgiving is a time when we can slow down from the hustle and bustle of daily life, plans, meetings and agendas to sit back and enjoy peace with our friends and family.

It’s also a great time to drop into a food-stuffed coma to occasionally stir and yell at the television.

Have you ever stopped to wonder how your body pulls energy from food? How might it differ from pouring gasoline into your car’s tank to give it energy?

Both processes result in the production and distribution of energy and the creation of waste, but gasoline is poisonous to humans and food will damage your car’s fuel system.

The basis of how a car’s engine works is this: Mixing fuel, air and an ignition source creates a concentrated explosion. This explosion is a release of energy that causes a piston to turn the crankshaft, which transfers that energy to a number of gears that eventually turns the wheels of your car. Each piston in your engine is forced to move 33.3 times per second while cruising — multiply this by four in most engines, or six in larger engines, and you’ve got enough energy to move a vehicle that could weigh thousands of pounds. Creating this much energy also produces a lot of heat, which is why your engine gets so hot while it’s running and needs a radiator to cool it down. This produces waste in the form of gas, namely carbon dioxide, carbon monoxide, nitrogen oxides and also water vapor and other particulate matter that are expelled from the exhaust tube in the rear or side of the vehicle. 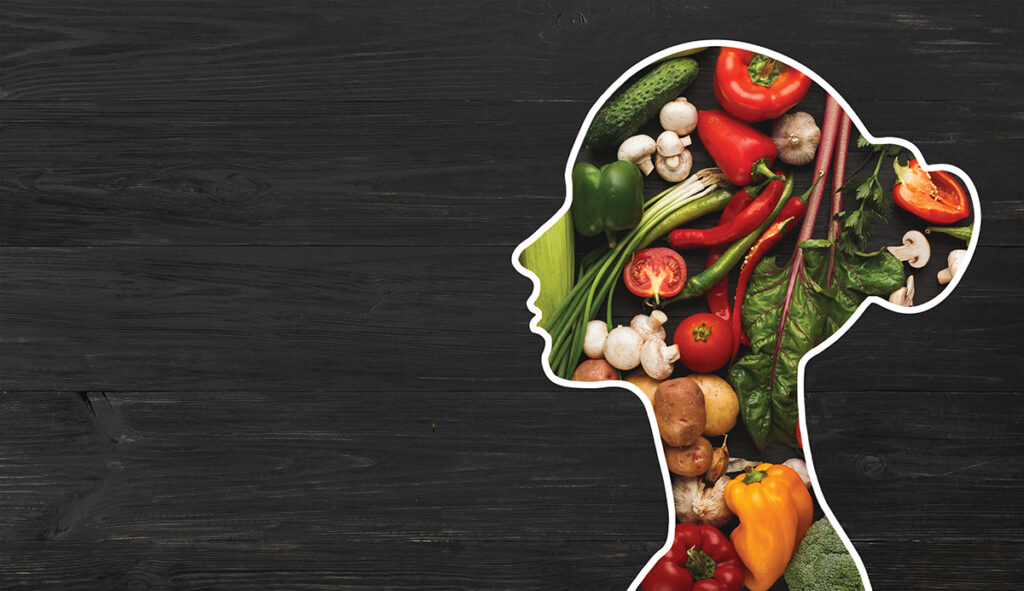 The black smog you see pouring out of certain trucks is particulate matter from diesel engines — most modern diesel engines are manufactured with something called a diesel particulate filter, or DPF, to prevent that black smog from billowing out into the world, but people will sometimes remove these as an act of protest or just to be a twerp. This waste material contains particulate matter of diesel, metal, sulfur and other stuff you really shouldn’t breathe.

Humans produce energy through cellular respiration, an action that is markedly different from the big pile of fiberglass, metal and plastic that’s parked in the garage. Digestion is a process that begins in our mouths. We use our teeth to rip, tear and gnash food into a paste-like consistency. Our saliva also helps lubricate the food, as well as break it down so that we don’t choke on it. The food travels down our esophagus and passes through something called the esophageal sphincter, a ring-like muscle that closes when not in use to keep the contents of your stomach inside of your stomach. This helps reduce harmful bacteria and gases from traveling back up your esophagus, which would lead to either really bad breath or infections in your lungs.

Your stomach mixes the food and drink with digestive juices that help further break down the food — the end goal here is to break it down enough for your cells to extract individual nutrients, vitamins, fats and sugars, a task that’s just too delicate for our teeth. The food travels from your stomach to your small intestine, where cells in the lining of the intestine begin to pull out water, sugars and other nutrients and distribute them to your bloodstream.

After that, the penultimate phase of digestion begins as waste material like fibers, corn kernels and the dead cells from earlier parts of your gastrointestinal tract are pushed into the large intestine, which extracts the last of the water from your waste before sending it to see Pennywise the clown in the sewer.

If you were eating your lunch while reading this article, you should know well enough by now to hit the pause button when you see the header. Sorry folks, but everybody poops.

You may still be curious about how exactly our cells get energy from the food we eat. Cells “pulling” energy from food is a pretty vague concept, and cellular respiration still hasn’t been explained yet.

Our cells need sugars to produce chemical energy. They break down more complicated sugars, called complex carbohydrates into simple glucose. The glucose is mixed with oxygen to create carbon dioxide and water as waste, and is then stored as a molecule called adenosine triphosphate, or ATP, in our cells. This molecule is extremely small, a chain of a number of atoms but a vital part of what makes us able to run, jump, think, and simply survive.

I know there was a lot to digest in this article. You could say that when researching it, I may have bit off more than I could chew.

But in all seriousness, every year I’m very thankful for everyone who reads this article and puts up with my puns, my research flubs and everything that comes with it.

I’ll see you on the other side of the dinner coma.