It seems just about everyone has an opinion about Syrian refugee resettlement, and local politicians are no exception.

District 1 Rep. Heather Scott, R-Blanchard, is calling for a special session of the Idaho Legislature to halt the resettlement of Syrian refugees in Idaho. In an newsletter emailed last week, Scott encouraged supporters to call Gov. C.L. “Butch” Otter and urge him to enact the emergency session. 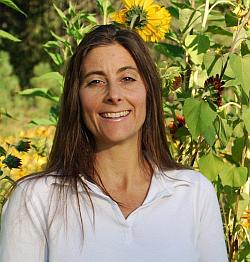 “How do we demonstrate compassion to legitimate refugees who are escaping persecution, and at the same time work to protect our communities and national security from the Islamic agenda of domination and takeover?” Scott writes in the newsletter.

Scott goes on to claim that Muslims use resettlement as a means to infiltrate communities, reproduce and eventually use their greater numbers to enact Shariah, or Islamic law.

“Under the guise of compassion, our current administration is dumping thousands of Islamic refugees across 190 communities in what can clearly be called an intentional invasion of our country,” Scott writes in her newsletter. “There is a clear agenda to change these communities from within.”

This narrative is echoed by Washington pastor Shahram Hadian, who spoke at a Bonner County Republican Women meeting last week for the second time this year. Hadian is best known for his alleged influence on Scott and other legislators’ committee decision to kill a bill bringing Idaho’s child support system into international compliance. The decision, based in part on fears the bill would require enforcement of Sharia court decisions, triggered a special session to reverse the committee decision in May.

If costs are consistent with the May session, taxpayers would shoulder a $36,000 bill, assuming legislators need only one day to complete their business. 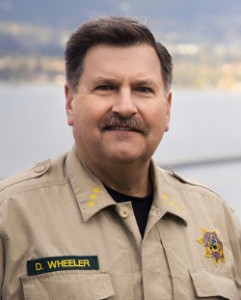 “When I see a potential threat to this community, I am obligated to do everything in my power to expose that threat,” Wheeler wrote in a letter to Otter. “The resettlement of Syrian refugees is a plausible threat and must be prevented.”