Live from the Hive: 2016 Aftival lineup

The Festival at Sandpoint is just around the corner, and that means Sandpoint’s most expansive late-night concert series is right behind it.

The flagship series of the Hive, Aftival is the perfect fit for people who want to keep the party going after a Festival at Sandpoint show. Just when things are winding down at Memorial Field, a whole new show is gearing up at the Hive to take you well into the night. 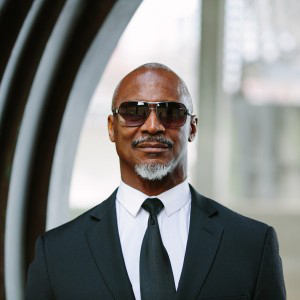 Also returning to the Hive is Saturday, Aug. 6, artist Karl Denson’s Tiny Universe. This veteran of jazz, funk and jam band outfits is coming back to Sandpoint a year and half later, fresh on the heels of a tour with the Rolling Stones. Mick Jagger and company aren’t the only famous faces Denson has supported. In the past, he’s collaborated with  Jack DeJohnette, Dave Holland, Slightly Stoopid, Blind Boys of Alabama, Blackalicious, Stanton Moore and Jon Foreman.

Rock ‘n’ roll and jam band extraordinaires The Revivalists hit Sandpoint for the very first time on Friday, Aug. 12. The New Orleans band brings a soulful flavor to an alternative rock foundation and are quickly building a reputation for terrific live performances.

Moon Taxi, an indie and progressive rock outfit from Nashville, has long been a fan of the Hive, with members praising Sandpoint audiences as energetic and friendly. The Aftival mainstays are back for another year of post-Festival fun Saturday, Aug. 13. 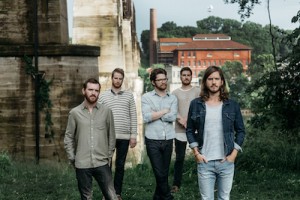 For four years running, Aftival has been the late-night destination for both Sandpoint locals and visitors in town for the Festival. The brainchild of Hive owner Jeff Grady, Aftival launched in 2013 when the 207 North First Ave. building was first repurposed as a dance hall. The following year, Grady transformed the building into a premiere dancehall.

The multi-million dollar project included the replacement of the roof and foundation, the installation of a sophisticated HVAC system, the renovation of the bathrooms and the completion of a new street facade complete with a now-iconic sign and marquee. The interior was outfitted with a new stage, sound system, show lights, VIP booths and bars, leaving plenty of space for concert-goers to get close to the band. 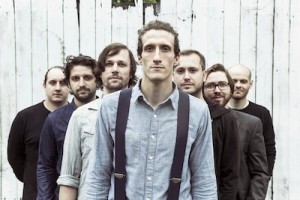 The doors for all Aftival shows open at 9 p.m. with performances set to begin at 10 p.m. Tickets are $20 in advance or $25 at the door, but true music lovers can show their ticket stub from the preceding Festival at Sandpoint show to receive a $5 discount. The shows are restricted to ages 21 and up. Tickets are available at livefromthehive.com or locally at Evans Brothers Coffee, 7B Boardshop, Eichardt’s and show days at The Hive. To reserve a VIP booth for reserved seating, cocktail service, access to VIP bathrooms and a balcony view, email [email protected]