Legislative Update: 2022 Legislature struck a balance between today’s obligations, investments in the future

The 2022 legislative session adjourned for the year on March 31. Accomplishments of the session are an indicator of Idaho’s strong economy and the significant population growth we are seeing. With the tax revenues available, we made record investments in transportation and education, funded much-needed improvements for public safety and the Idaho State Police, cut the income tax rate, provided tax relief by returning taxpayer money to Idaho taxpayers, and were still able to put money in the rainy-day savings accounts. 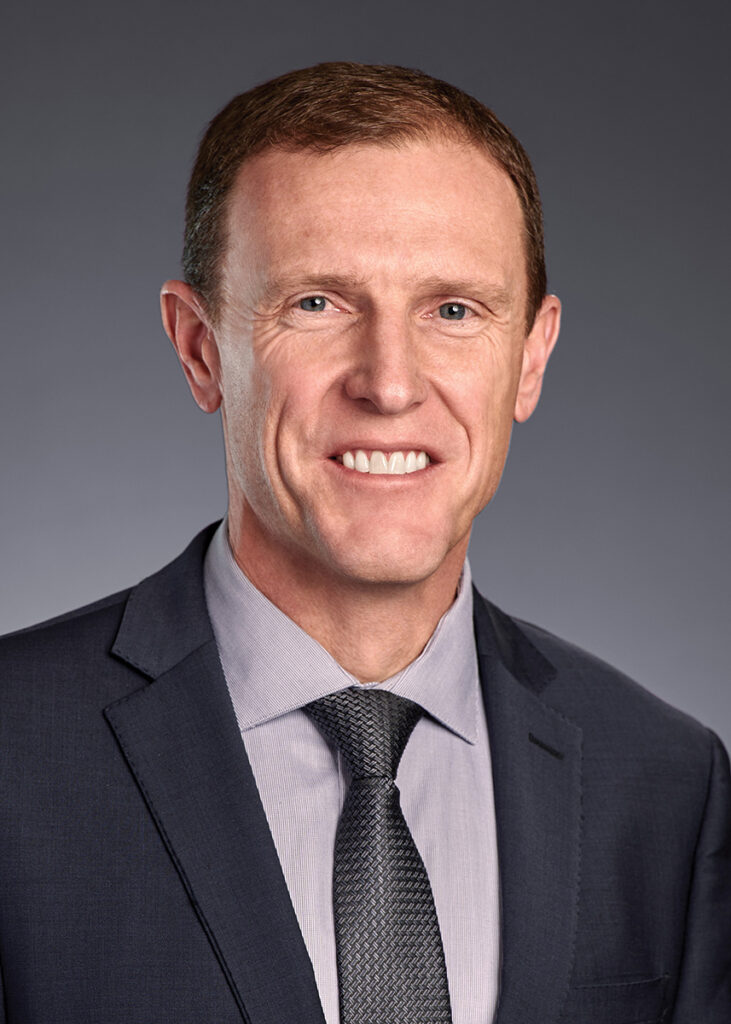 I am cautious in assuming we will see ever-increasing tax revenues at the state level. We certainly have a growing population that is contributing to state economic growth, but I believe we also are still seeing the effects of federal dollars flowing into the state. These federal funds cannot continue at the current rate. The national debt as compared to gross domestic product is at a level only previously seen after World War I and World War II.

In line with this cautious approach, all efforts were made in the budgeting process to match ongoing commitments with ongoing tax revenue. One-time revenue will be used for one-time projects. As an example, federal funds for sewer and water improvements are not being put in the base budget of a state agency. Instead, those one-time funds will go out primarily to municipalities and rural water and sewer districts for capital improvement projects necessary for safety and continued function. Spending the money on capital improvement projects ensures a long-term return.

A renewed commitment to our public schools was made this legislative session with more than $300 million in new ongoing general fund dollars provided. This is a 12.5% increase in the K-12 schools’ budget, necessary for retention and recruiting in the current inflationary environment as well as to keep up with student population growth. Nearly one-third of the increase was to bring school employee health benefit funding on par with state employees. In addition, the previously approved teacher career ladder pay scale increases were made. Additional funding was also provided for K-3 literacy programs, which schools may use to provide optional all-day kindergarten.

Another benefit to our rural areas is the transportation funding authorized this year, including $200 million now available for bridges on our local road systems throughout Idaho. Bonner and Boundary counties have fared well in the past through the competitive grant application process that will be used again to distribute these funds. I expect we will see several projects in our area to upgrade small bridges that are worn out. In addition to the $200 million for bridges, there is another $200 million for highway maintenance that will go to the Idaho Transportation Department and to local road systems in a 60/40 split. This means our cities and counties will get their share of $80 million of new maintenance funds.

The Idaho income tax rate is now 6%, down from 6.5% last year, and down from 7.4% just over five years ago. In addition to the rate reduction, tax rebate checks are going out now. The amount you will receive is 12% of what you paid in 2020, or a minimum of $75. The grocery tax credit was increased from $100 per person to $120. A family of four can now annually purchase $8,000 of groceries without tax.

I believe that the financial decisions described above, as well as the policy choices in the new laws, reflect our Idaho values. We strive to find a balanced approach between today’s obligations, investments in our future, positioning ourselves for potential economic distress and a respect for the hard-earned taxpayers’ dollars. We value our freedoms and our independence. I don’t know of another state that is doing as well as Idaho or that I would rather live in. The challenge is to keep what we have.

Jim Woodward is a second-term Republican senator from Sagle. He serves on the Joint Finance-Appropriations and Education committees, and as vice chair of the Transportation Committee. Reach him at 208-946-7963 or [email protected]