All four candidates are Republicans whose names will appear on the ballot in the Tuesday, May 19 primary election, which, owing to COVID-19 social distancing guidelines, will be conducted by mail rather than in-person voting at the polls. (See Page 11 for a guide on how, where and when to request, fill out and return your ballot.) 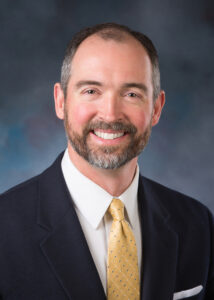 Each of the candidates stressed at the forum how important it is for voters to request their ballots from the Bonner County Clerk no later than 8 p.m. on May 19 — otherwise they will not be able to participate in the election.

“This is an odd election year and I just encourage everybody to get that absentee ballot and fill it out,” Dixon said in his opening remarks. “It’s very important that we still participate in the electoral process.”

Opening the forum, Bradshaw, who is seeking a second term on the three-person board of commissioners, said that he has kept his promises to voters, pointing to an “overhaul” of county planning and zoning; the elimination of obsolete portions of old county code; doing away with a restriction on long-term residence in RVs, which he called “completely silly and unenforceable”; and efforts to keep taxes low and “the budget tight.”

“It’s basically running a business,” he said. “It’s been fun. It’s been an education.”

Horton, who served six years in the Navy, said he comes to the race with experience in engineering, hospitality, the auto industry and building clinics through the Veterans Administration Hospital Division.

“Really my background is policy, budgetary management and leadership, and I think that’s what I can bring to the table,” he said.

Dixon emphasized his six years of experience at the Statehouse in Boise, keeping his opening statement brief while underscoring that he’s worked hard to be accessible to his constituents and stand by his conservative principles to accurately represent the interests and people of the district. 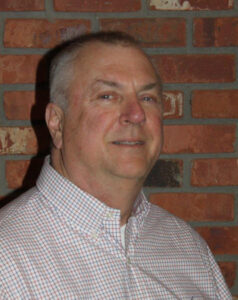 “It’s a job that I take seriously,” he said. “It’s a big responsibility and an honor.”

Suppiger, who has served three years as a trustee for the Lake Pend Oreille School District, zeroed in on state education funding as among his primary reasons for seeking a seat in the Idaho House.

Calling public education “the pathway from poverty to prosperity for individuals, for families, communities and the state,” he went on to say in his opening remarks that the state has abdicated its responsibility to fund education, pushing the responsibility onto county property tax payers.

Dixon responded that the education budget amounts to around $100 million each year, and the state has been working to increase teacher pay and support literacy programs.

The candidates found much to agree on — from the importance of keeping government small and fiscally conservative to lowering property tax burdens, though how to accomplish the latter led to some disagreement when Suppiger repeated his argument about decoupling school funding from property tax. Dixon, who serves on the Taxation Committee, said there are a number of ways to address property tax, ranging from a constitutional amendment fixing property values at the point of sale — similar to Prop 13 in California — to indexing property tax to the cost of living. “I’m willing to look at anything,” he said.

Bradshaw and Horton differed on the topic of emergency medical services, with Bradshaw saying the current arrangement “is working very well. … So why would you fix something that’s not broken?” 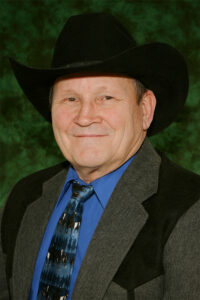 Horton countered that the Fire Chiefs Association came to the county last year with a plan to consolidate services “that was really good and in my estimation was pushed aside. … It just doesn’t seem fiscally responsible when you can combine these units.”

Dixon and Suppiger engaged in some back and forth over the topic of citizen ballot initiatives, with Dixon defending his stance that the initiative process privileges denser-populated areas of states, which are able to run roughshod over rural interests at the ballot box.

Suppiger supports the current initiative process and said Dixon “tried to handcuff [it]” with his legislation in the 2018 session that would have tightened requirements for getting a citizen initiative on the ballot.

Other topics addressed at the forum included the recent protests over Governor Brad Little’s stay-at-home order — with all the candidates supporting demonstrators’ rights to do so while questioning the wisdom of the gatherings — how important it is to earn high marks from Boise-based small-government lobby group Idaho Freedom Foundation — candidates agreed that they don’t pay much attention to the organization’s annual “Freedom Index” — and the ongoing lawsuit between Bonner County and the city of Sandpoint over The Festival at Sandpoint’s weapons prohibition on publicly owned War Memorial Field.

Bradshaw defended the suit, saying it came from the city’s refusal to come to the table over the issue, while Horton questioned whether more could have been done to have a productive conversation between the municipalities. 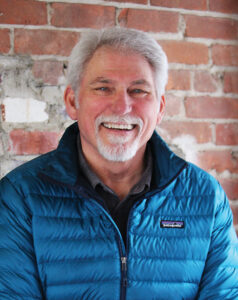 Horton also questioned whether county planning and zoning policies managing growth “have been loosened up to the point that to my mind is dangerous” — specifically regarding water quality — and said he would work to “get ahead” of growth now. Bradshaw said growth in the county will be limited in part by our local terrain.

Watch a recording of the entire forum at https://bit.ly/BonnerCandidatesForum2020