In the hunt for a few more years

“Never in the field of human conflict was so much owed by so many to so few.” Those historic, heroic words were by British Prime Minister Winston Churchill in August, 1940, praising British pilots — average age 20 — who defended England against German bombings and foiled Hitler’s planned invasion. Today — in my case — they pay tribute to North Idaho caregivers. 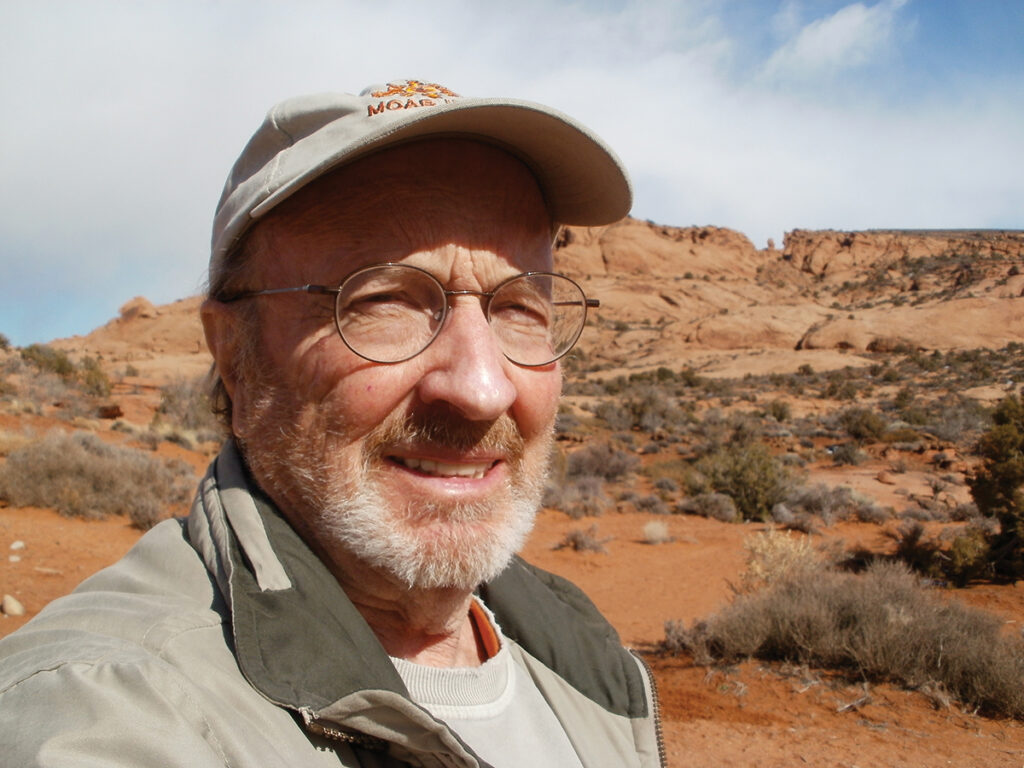 Like runaway locomotives hurtling downhill, my 1957 bride and I were blasted a year or so ago by “the perfect storm.” Or, the perfect medical typhoon. A phalanx of North Idaho conductors, engineers and associated experts (a cardiologist, nephrologist, family doc, nurse practitioners, registered nurses and technicians in Sandpoint and Coeur d’Alene) are reaching for the brakes: If not to stop us from derailing (at ages 87 and 91), then to at least to slow the descent.

At roughly the same time, my wife began suffering now-severe memory loss, my kidneys gave out, constant dizziness made walking difficult and catching an occasional breath became arduous. Turns out that the valves and other pipes carrying blood to and from the heart were clogged. Doctors also discovered I’d had a heart attack. What? You’re kidding!

The upshot is that my 1957 bride recalls nothing of our wedding; our friends; her parents; our many travels and homes; even her young brothers, ages 9 and 11, who with their dad vanished aboard his sailboat in a Bermuda Triangle storm. Not to be eclipsed by her memory deficiency, I spend three afternoons each week as squawking machines tended by talented technicians and nurses Ashley, Chris, Alyssa, Glen and partners clean my blood and remove fluids from my heart and lungs at Sandpoint’s dialysis clinic. Fun!

As a long-ago member of the corporate world, I have served in and managed some hard-working outfits. Never have I known employees with such dedication and camaraderie as the caregivers at the clinic — as well as their counterparts in the cardiac section of Kootenai Health in Coeur d’ Alene, who burst into my life during the past year.

Old popular songs are among my weaknesses, and I include here a lyric from a classic that seems to address the issues with which my 1957 bride and I now struggle: “Into each life some rain must fall/ too much is falling in mine./ Into each heart some tears must fall (my tears, for my dear soulmate’s mental demise)/ someday the sun will shine.”

Like so many near the bottom of the U.S. economic pay pole, the lifesavers cited above are grossly unrewarded for what they do. Alongside professional athletes, national legislators or TV’s bellowing “pillow guy” buffoon, for example, our caregivers are financial peasants. Most have families and work 12-hour days. Sandpoint’s dialysis clinic opens at 4:30 a.m. and welcomes the first patients at 5 a.m. Then caregivers sprint all day from one chair to the next, ushering up to 24 patients a day in and out as four-hour treatments begin and end — tweaking computers, monitoring fluid removal, checking blood pressure, changing bloody bandages, adjusting under-the-skin catheters and fistulas, fussing with big needles inserted into veins. And I’m lucky to be there.

Why? Well, all but a fistful of guys I went to college with, sailed boats with, sang songs and played tennis with for 45 or more years, and for 30 years labored in the corporate vineyards, checked out years ago. Yet here I am, bantering merrily with dialysis caregivers and paying regular hospital visits to skilled cardiologists for heart issues and Dr. Joel Sears of Advanced Dermatology in Coeur d’Alene. Also Dr. Frazier King and super-nurse Amy, who keep all players in the medical loop: nephrologist, cardiologist, nurses, technicians, nurse practitioners, pharmacies, medications, appointments, flu shots and boosters — so many directions I’m reminded of the Jimmy Buffett lyric from “Cheeseburger In Paradise”: “Well, good God almighty, which way do I steer?”

These ebullient caregivers do the steering. And my 1957 bride and I live in North Idaho, not in some less caring, less capable place. A dialysis RN who recently moved here from Southern California said to me, “Where I lived, if you bought a drive-up coffee, for example, the people who served you didn’t smile or talk. They didn’t act happy. Here everybody laughs and likes each other. I love it!”

Well, who doesn’t? Life in south Sandpoint, where we reside in our 14th and final home, reminds us of Mr. Rogers’ Neighborhood. For instance, it’s beautiful. Years ago, when we were even younger, we camped often on a wilderness lake lot we owned near Woodstock, Vt. Believe me, North Idaho trees in the fall are as stunning as Vermont’s best and brightest. Plus, in Mr. Rogers’ Neighborhood we have bikers Mary Toland, Susan (Panida Mom) Bates-Harbuck and local sailor, pilot and KRFY DJ “Just Plain Bob” Hawn; dog walkers Bonnie Hagan (with Coco), Pete Larramendy (with Welsh corgi attack dogs Sally and Betty), Ed Smith (with humongous Jessie) and Frank Faucett (with even heftier Chester).

Mr. Rogers didn’t have a world-class mountain lake. Some of us dogsters and dogs like the lake in winter as much as summer. Sandy beaches begin to appear, perfect for chasing tennis balls. Soon the water recedes so that an athletic canine can race for miles along the shore without putting paws in icy water.

The way Best Friend Tippy and I reach the lake is through gorgeous Lakeview Park, a brief hike from home. The adjoining stadium evokes images of Sandpoint’s gifted academic and athletic leadership — our teachers, counselors and coaches, and the spirited students they nurture. Of bleachers packed with proud parents and pals roaring approval as Coach Ryan Knowles’ high-school football varsity, and boys and girls soccer teams led by Tanner French and Conor Baranski, power through another winning season. As did our cross-country runners, led by role model athlete/coaches Angie and Matt Brass. As have Sandpoint’s swimmers, led by coach Greg Jackson, and senior academic scholarship recipients honored by Ponderay Rotary and other local organizations.

Should it surprise anyone that Sandpoint High School ranks No. 28 academically out of 332 public high schools in Idaho? How many towns in Idaho attract such talent?

We have so much going for us here it’s tough to remember just how special this place is. And “this place” includes cardiologist Ronald Jenkins and the upbeat, joyous receptionists, nurses and technicians at Kootenai Health’s cardiac center in Coeur d’Alene — Juanita, Katie, Michelle, Belinda, Keith, Donnie, Adriel and colleagues — tending to every need during cardiac surgical adventures and overnight visits. (I’m now experienced in those, too).

Growing ancient does have its upside. My bride and I receive from pals like Karen Barkley, Sue and Jay Shelledy, and Becky and Jerry Luther breathtaking bouquets from the Luthers’ magnificent Garfield Bay gardens. Tango Table breakfast buddy Faye Griffiths decorates our yard with handmade folk art. We dine on scrumptious desserts from Christa Faucett, soup from teacher Jen Cornelius, tacos and chili from our caregivers and caretakers next door, to whom we happen to be closely related. And we are visited by fellow Tango Tablers Barney Ballard, Bruce Duykers, Dan Murphy, and Sally and Dick Sonnichsen — the latter who comes to pilfer my aged scotch more than for brotherhood.

Unsympathetic members of the breakfast brigade have suggested my medical setbacks are payback for misdeeds: like telling thousands of people I won the Heisman Trophy for outstanding college football player in America. Truth is, I didn’t make the college fraternity’s flag football team — even when president of the fraternity!

Turns out the golden years, while not all golden, are golden enough to preserve for a while. Caregivers can make that happen. The frontline good guys of a civil, responsible America, they are the educated guardian angels of the good life. Which they protect and enhance with humor  — and with competence and zest seldom seen, at least by me.

As Thanksgiving nears, loving North Idaho caregivers, know that you are needed and much valued. Many thanks.