Have a nice bidet

Once I got stuck at the top of the Ferris wheel. There were unexplained mechanical difficulties that brought about an unannounced hour-long sabbatical from Earth high in the twilight sky. My small son and I had no idea how long it would last, so we made the best of it, singing dorky songs and marveling at what we could see with our new bird’s eye view. 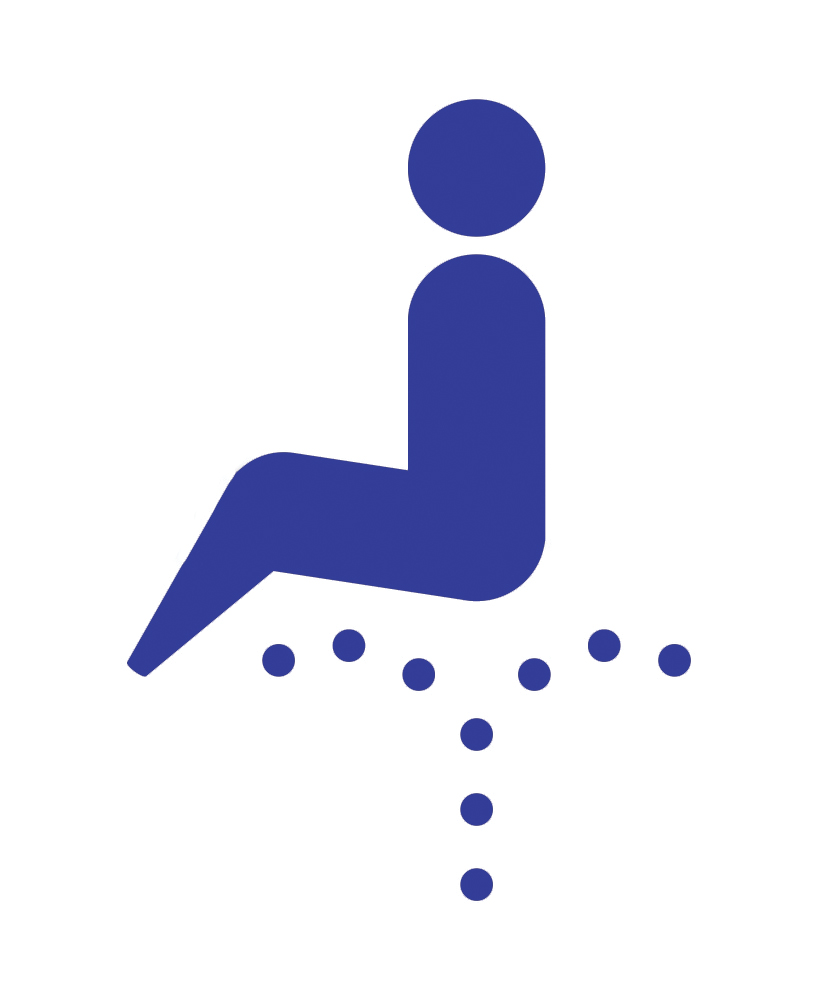 Many years later, while searching for silver linings during this crazy time of quarantined suspension, I’m reminded of that hour long ago, rocking in our gondola. Don’t get me wrong: The uncertainty of this crisis is closer to a dark, underground roller coaster with no foreseeable end to the ride. But alternating between days of confusion and unease, I think we’ve all found ourselves in moments of serenity and a sense of heightened perspective.

It was during one of those moments that an important realization came into sharp focus for me. When the dust cleared from the snorting, elbowing stampede of toilet paper hoarders, it was starkly clarified that we prize our hygienic dignity above many other things. After all, potty training is a formative and essential rite of passage. During this phase, toddlers around the globe are taught how to do it “right.” And “right,” of course, varies from place to place.

During our toddlerhood in the U.S. of A., we dutifully jump on the consumer train — hardwired to believe certain products (in this case, toilet paper) are essential household items. Meanwhile, toddlers in many other countries are initiated into the world of personal hygiene with a far cleaner, more efficient alternative: bidets.

For the uninitiated, bidets are toilet fixtures that have been commonly used worldwide since as early as the 1600s. They’re basically small shower heads that use water pressure to cleanse our “bits,” as the English call our bums and genitals.

They actually leave one feeling much cleaner and refreshed “in the end,” so to speak.

So why aren’t they popular here in the U.S.? One source says Americans first saw them installed in European brothels during World War II, perpetuating the idea that bidets were associated with sex work.

Also, it’s possible that because the fixture was a French invention, it was rejected by the English and that sentiment drifted across the pond. Plus, most bathrooms weren’t big enough to house an extra appliance.

That’s all changing with manufacturers producing new iterations of the bidet. There are all sorts, including a hand-held bidet that is easily retrofitted onto your toilet for as low as $49.

Carrying the banner for more ecological sustainability, articles in both Rolling Stone and Scientific American cite sources that claim Americans use more than 36 million rolls of TP every year, resulting in the loss of 15 million trees. Meanwhile, the bathroom brand TUSHY reports the average person uses 80% less toilet paper when equipped with a bidet.

In response to the bathroom tissue shortage, bidets are gaining popularity. TUSHY CEO Jason Ojalvo reports that sales of his company’s bidets have grown 10 times within the last few weeks.

Returning to that “Ferris wheel moment,” I’ll sum this up with my aha! realization, regarding our cultural myopia. “What?” you say, “We were on it. We were proactive and forward thinking when we wrestled 300 roles of TP off the Costco shelves for our families.” Well, hurray for acting fast and taking care of business. What could possibly be shortsighted about that?

Heightened perspective is in order.

At first, notions like this are often difficult to imagine. Changing our perceptions about something that seems so fundamentally linked with good hygiene and proper self care feels counterintuitive.

Yet, how does any cultural change ever take place? By shifting and adapting to what is more available, sustainable and convenient.

Ironically, since many of us are huddling close to the hearth and observing the recommendations to shelter in place, we’re deeper in our comfort zones than ever before. Paradoxically, we’re also at a crossroads, and the opportunity for embracing the spirit of carpe diem is most definitely upon us.

We can seize the day in myriad ways, choosing to use the current crisis as a springboard to better living. Adaptation, after all, has proved itself throughout history as being the key to resilience.