Sam Tru, born and raised in Sandpoint, will open for Gladys Knight

The main stage at the Festival at Sandpoint has hosted a who’s who of internationally acclaimed performers in its 38-year tenure. But, from time to time, the Festival is able to offer the stage to local musicians to open for headliners. 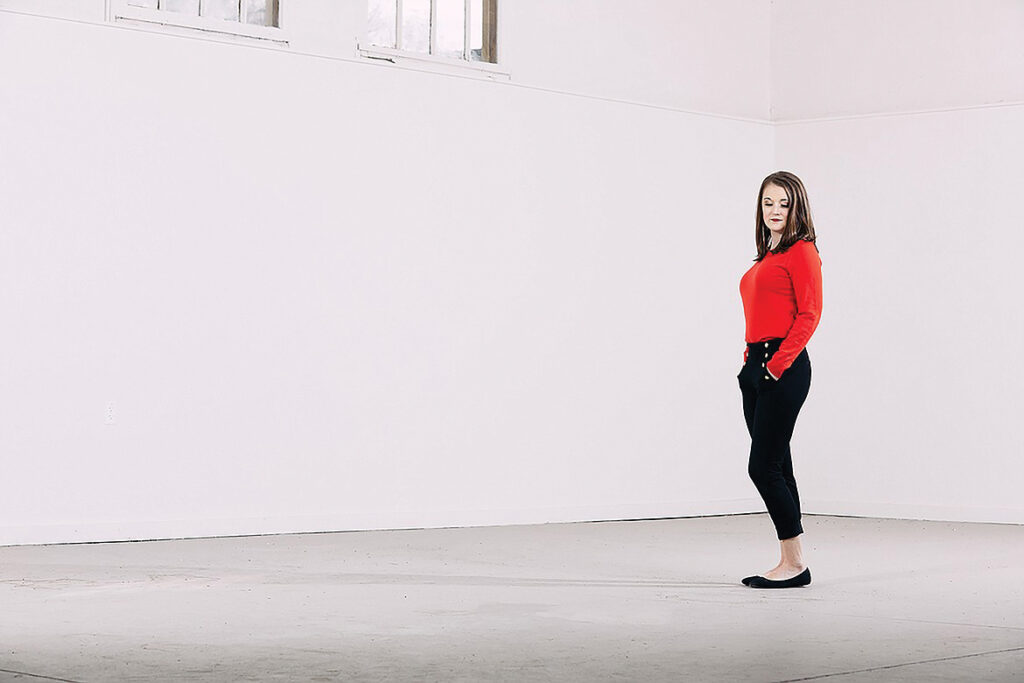 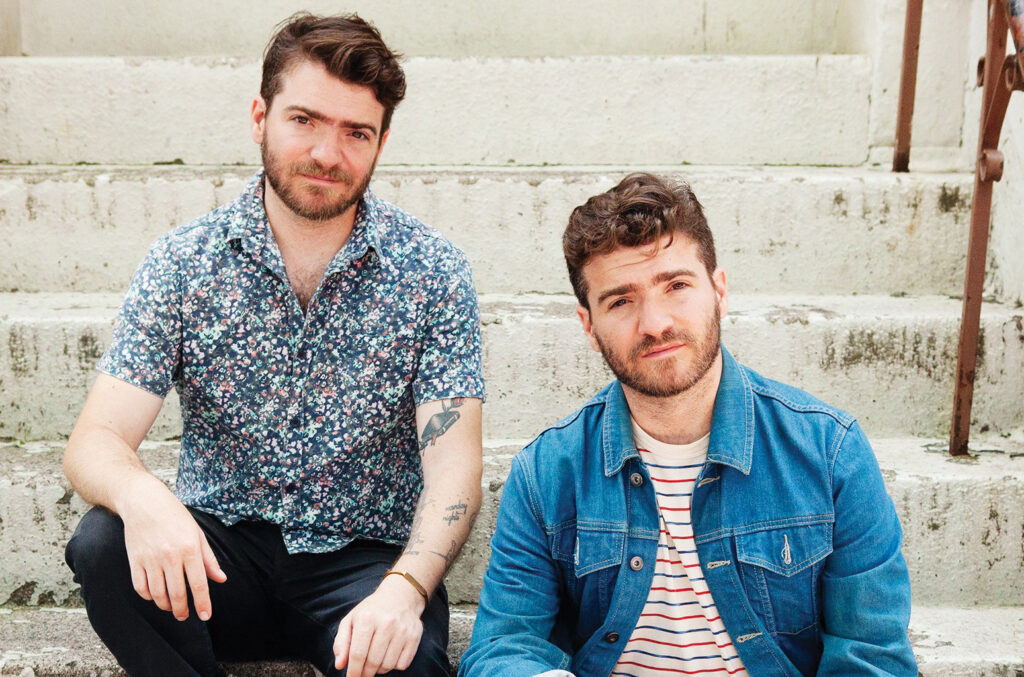 The Festival at Sandpoint recently announced two opening acts for the 2021 concert series, one with connections to the area.

Tru’s music is influenced by jazz, soul, pop and R&B, as well as her favorite childhood musicians Frank Sinatra and Billie Holiday. Tru has recently been compared to singers such as Eva Cassidy, Amy Winehouse and Sara Barielles.

“She is a rare talent that can stop a room twice,” said Tru’s co-writer Jeff Baker. “Once when she walks on stage, and again when she opens her mouth.”

Blending sounds, breaking rules and crossing genres, Tru’s voice can be described as new and familiar at the same time. Her vocal talents have been showcased throughout the west at the PDX Jazz Festival, the Monterey Jazz “Next Generation Competition,” the KIN Summer Concert Series and in support of artists like Liz Vice, Miles Forte, Biddadat and more.

Tru’s debut album Cycle reached No. 1 on Amazon’s Top 100 New Releases and was played on over 200 radio stations across the world. Cycle made the nominating ballot for the 2021 Grammy Awards in multiple categories, including Album of the Year, Best New Artist and Song of the Year.

The Festival at Sandpoint also announced special guest The Brother Brothers, who will open for Keb’ Mo’ & Band on Sunday, Aug. 1.

The Brother Brothers are the indie folk duo of Adam and David Moss, identical twins born in Illinois, but whose music was profoundly shaped by their indiscriminate rambling. The twin musicians are the kind of people who have a story about everything, and more so, one you might genuinely like to hear.

The duo pairs warm acoustics with a funky electric keyboard, with comparisons being made to Simon and Garfunkel, Willie Nelson and the Beach Boys. The Brother Brothers combine natural harmonies and soulful folk to create a sound that gives a nod to the ‘60s.

The duo’s 2019 single “Siren Song” has accumulated over 23 million streams on Spotify, helping to earn the group acclaim from NPR, Billboard and Rolling Stone Country. They have accompanied bands such as I’m With Her, Big Thief, Lake Street Dive and Shakey Graves.

Tickets for all Festival at Sandpoint shows can be purchased online at festivalatsandpoint.com.