Bonner County Treasurer Cheryl Piehl offered her resignation Sept. 21 to the county Board of Commissioners, sharing that her retirement from more than 30 years in the treasurer’s office — 20 of those as county treasurer — would go into effect Jan. 5, 2022.

On Dec. 28, Piehl rescinded that resignation. 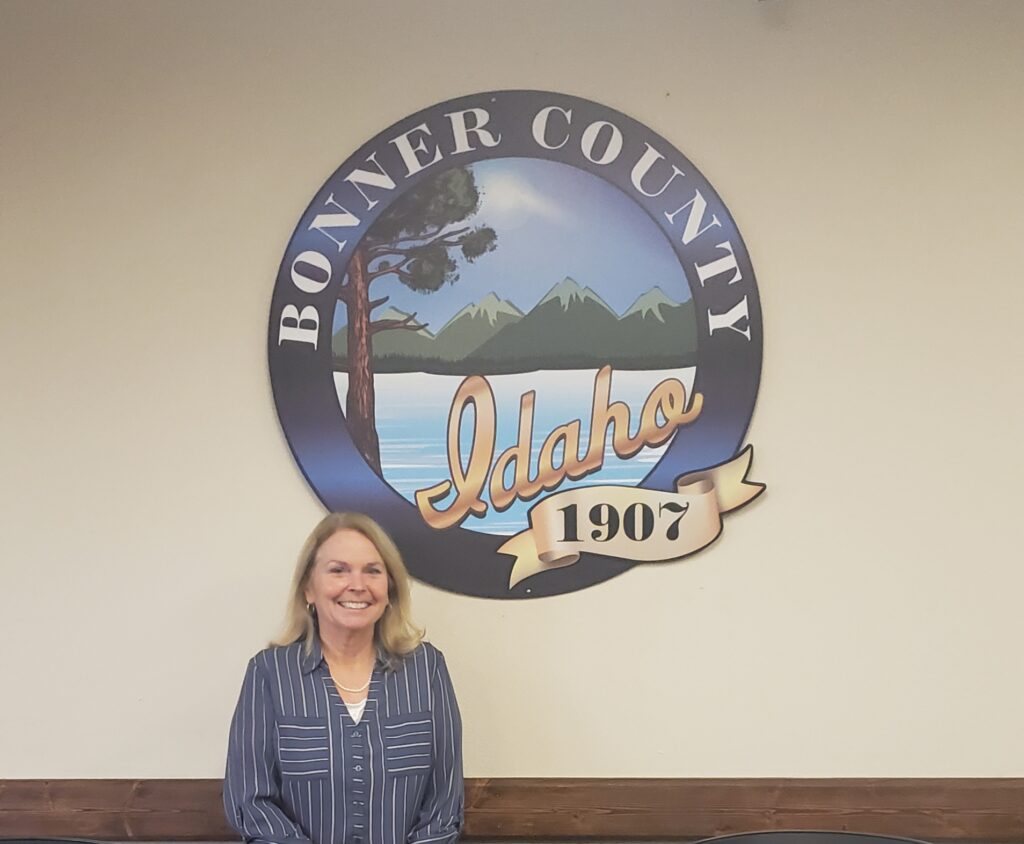 Her reversal came just one day before Bonner County commissioners were scheduled to interview nominees for her replacement. Those nominees came from the Bonner County Republican Central Committee, as per Idaho code, which states that the central committee representing the party of the current treasurer offer three nominees to the county board for its consideration.

Piehl said that she’s had a change of heart since her resignation announcement.

“It’s been over three months and I do have some concern for the care of my office,” she said, “and only having four working days before a new person is appointed.”

Piehl noted that her department is in the thick of processing December’s tax collection — what she called a “very busy time in the office.”

The Bonner County commissioner’s office shared with the Reader the names of the three candidates nominated by the BCRCC, who were set to attend the canceled interviews: Grant Dorman, Jacob Farley and Spencer Hutchings, the latter who is most known locally for operating Sheepdog Supplies in Sagle, running for the Pend Oreille Hospital District Board of Trustees in 2019 and appearing in a widely-shared social media video in which he verbally accosted a server at the Farmhouse Kitchen in Ponderay in 2018.

BCRCC Chair Scott Herndon said the turn of events will leave a lasting impression on how the central committee proceeds in such cases in the future.

“Idaho Code certainly allows for county elected officials to change their minds about planned resignations,” he said. “We will however, in the future, likely wait until a resignation actually occurs before we commence any efforts to send nominees to the BOCC, since Idaho Code always gives us that option.”

Asked if she had a timeline for any future retirement announcement, Piehl said: “Not at this point, no.”

Herndon told the Reader in an email Dec. 29 that Piehl met with the central committee in November to educate members on the responsibilities of the county treasurer, and that “her assurance was helpful to our committee since she knew the effort it would require of us, all volunteers for the Republican Party, in a holiday and winter month to help fill the position with a well-qualified candidate.”

He added: “It was Cheryl’s stated desire to fill the position before her departure so that she could participate in cross-training. Idaho Code provides for this opportunity, and we were more than happy to assist Cheryl in her goals by executing our statutory responsibilities.”

According to Idaho statute, if a county elected official “rescinds his notice of intent to resign by notifying the board of county commissioners in writing prior to the effective date of his resignation, all actions taken by either the county central committee or the board of county commissioners to fill the anticipated vacancy, shall be null and void.”

“Regardless, we are appreciative to have gained much more information about the position of elected county treasurer and fully anticipate vetting candidates for the position for the May 17 Republican primary,” Herndon said. “It is our plan as a committee to create a recommended slate of candidates for all of the important elected offices that will be on that May Republican primary ballot, including the position of Bonner County treasurer.”