The Board of Bonner County Commissioners unanimously approved a change to the county’s Title 11 building regulation code on May 26, eliminating the need for engineer-stamped architectural plans to be submitted when applying for a building location permit. 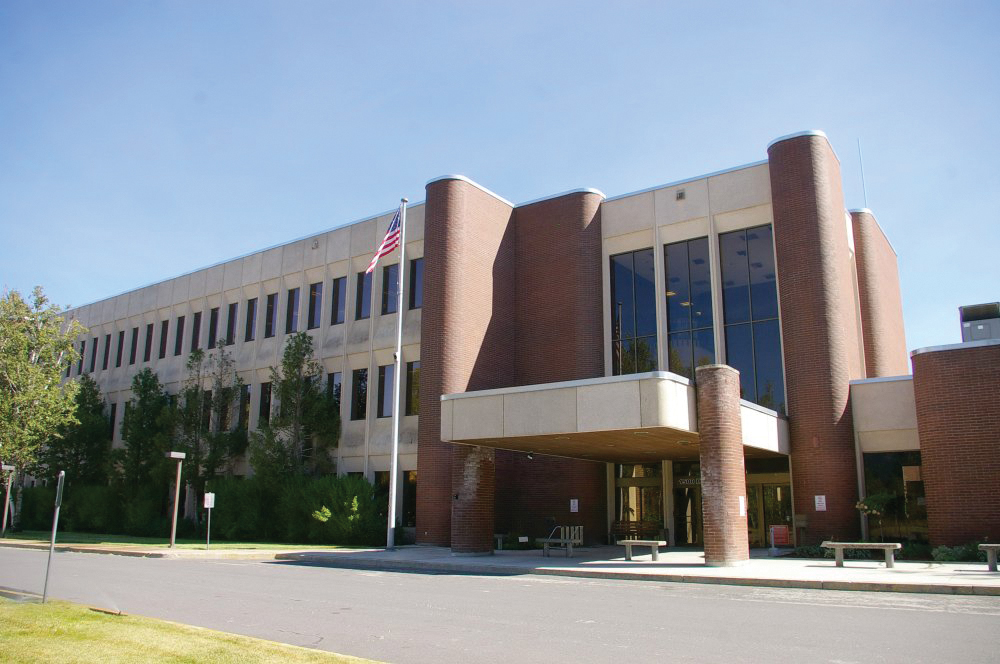 Planning Director Milton Ollerton said that because the county has not adopted any building codes, his staff does not review the stamped plans.

“We have no standard in our code that they should submit those to,” Ollerton said, “so it just seems unnecessary for us to be asking for those stamped plans.”

Commissioner Jeff Connolly said that he worried that by eliminating the requirement, the county would be opening the door to people “possibly just drawing on a napkin and building.”

“I’m all for reducing regulations and fees that have no real basis, but isn’t this the only thing that guarantees that it will be engineered?” Connolly said.

Ollerton said it is more likely that builders will obtain stamped plans for insurance purposes, or to meet state building safety requirements.

“It guarantees that they’ll turn in a document, but we don’t inspect it,” Ollerton said, adding later that because the county has no building department, planners “have no way of knowing that that’s what [permit applicants] actually built.”

Commissioner Dan McDonald characterized the stamped plans requirement as “a nuisance and an extra expense” for permit applicants, and supported Ollerton’s proposed edits. Ollerton said this would not be the end of the discussion regarding the requirement of engineer-stamped plans for new structures.

“While it is going to go away in the short term, we will look at it again if we form this committee,” Ollerton said, referring to the next item on his agenda: a request to create a Building Regulations Committee. “The question is, what do we do with that [engineer-stamped] document once we have it? Right now, it’s just scanned into a computer.”

The board also unanimously approved Ollerton’s request to create a Building Regulations Committee to review and update Title 11. Ollerton said there are some discrepancies between Title 11 and Title 12, which covers land use regulations. He said inconsistent definitions can cause confusion when determining whether a new structure requires a permit or not.

“The definitions of ‘structure’ in Title 11 and Title 12 — they don’t match,” Ollerton told the commissioners.

Ollerton said that he anticipates the board of up to five contractors or people from other building trades would meet bi-weekly for a couple months, then present a recommendation on how to update Title 11.