For the past couple of days, since our big cold snap, Reader Publisher Ben Olson and I have been sitting in the newsroom with two space heaters cranking away and the wall unit going full bore. Yet we’re still sitting here fully bundled in our winter coats, wearing scarves and hats like a couple of Bob Cratchits, periodically erupting with complaints that our ankles are freezing.

There are many benefits to being located in the historic Farmin Building downtown, but I can tell you that when the north wind starts ripping down from Canada, these old windows perform their function mostly in the academic sense. 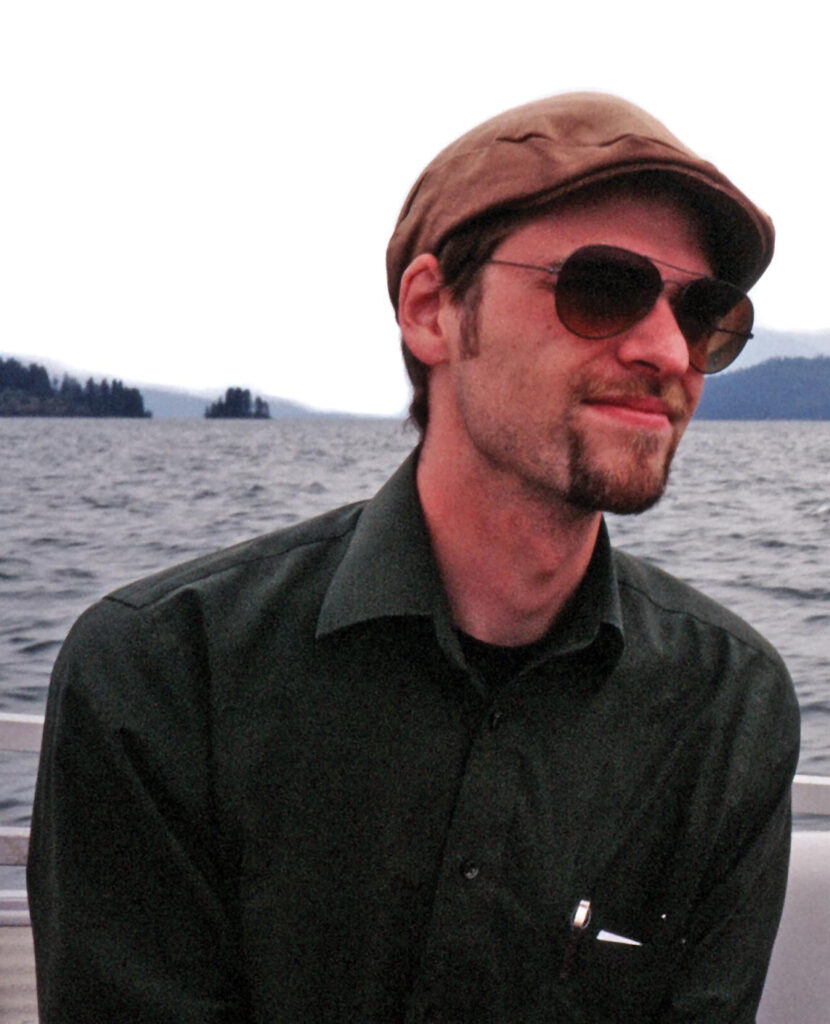 I have a little less sympathy for Ben, though. By the time this paper hits the streets on Feb. 24, he’ll be well on his way to three weeks of sailing in the Caribbean where, as he points out, it will be about 80 degrees warmer than it is here.

As a good friend and colleague, I try hard to be happy for him and will do my best to live vicariously as he’s plying the tropical waves; but, as anyone who’s experienced more than a few “real” North Idaho winters can attest, that kind of thinking gets increasingly brittle the longer you sit next to a drafty window.

Maybe it’s my advancing age or I went soft after my years living in Boise, but I find myself increasingly unfit for the cold. Maybe I just need new long johns — I’ve had the ones I’m wearing long enough that they’re practically a shroud.

I don’t know, but I don’t think I was this put out by frigid conditions in my younger days. I remember playing on the ice at my grandma’s place on the lake for hours and thinking nothing of it. Now if I have to travel more than a couple of blocks in temperatures below freezing, I’m doing so behind the wheel of my car and turning on the seat warmers.

All that said, I’ve been around long enough to know that complaining about cold weather does nothing to warm you up. However, recognizing my own irritability about it, makes me wonder how many of our new neighbors are holding up — the ones who in the past year or so moved here from much warmer places.

If they’re a little taken aback by things like frozen pipes, monthly heating bills in the hundreds of dollars, crappy insulation in old or badly renovated homes, mice that have moved in to keep warm, black ice and inconveniently placed plow berms, “snow parking” that reduces residential streets to one-lane tracks, muscling garbage cans over an arctic landscape, chipping ice off your windshield and breaking your wiper(s) in the process, or any number of other inconveniences, I say to them: You’re not alone, though that is literally cold comfort.

I don’t think there’s anything particularly “authentic” or tough about pretending that winter here can’t be a pain in the ass, and I don’t dismiss the grumbling of anyone — whether they were born here or moved last month — who doesn’t relish frozen ankles and would frankly prefer to be on a boat in the Caribbean.

The best thing to do, and what I will continue to do, is keep the space heaters going, get a new pair of long johns and try not to actively despise Ben when he’s hoisting anchor and a cold (rather than frozen) beer.