Bonner Co. Republican Central Committee wants Woodward out of the party — and the Statehouse

The Bonner County Republican Central Committee is seeking the “disaffiliation and resignation” of Sen. Jim Woodward, R-Sagle, for “conduct it deemed unbecoming of a member of the Republican Party.”

In a news release May 24, the BCRCC announced it had adopted a resolution on March 16, “condemning Legislative District 1 Senator Jim Woodward for his conduct in office,” including, “Rejecting the Idaho Republican Platform, and the Republican principles of individual freedom and limited government.”

Specifically, the central committee accused Woodward of aligning himself with fellow Republican Gov. Brad Little’s “anti-freedom agenda,” serving as a “reliable vote” and “a proponent of governmental expansion and overreach.” 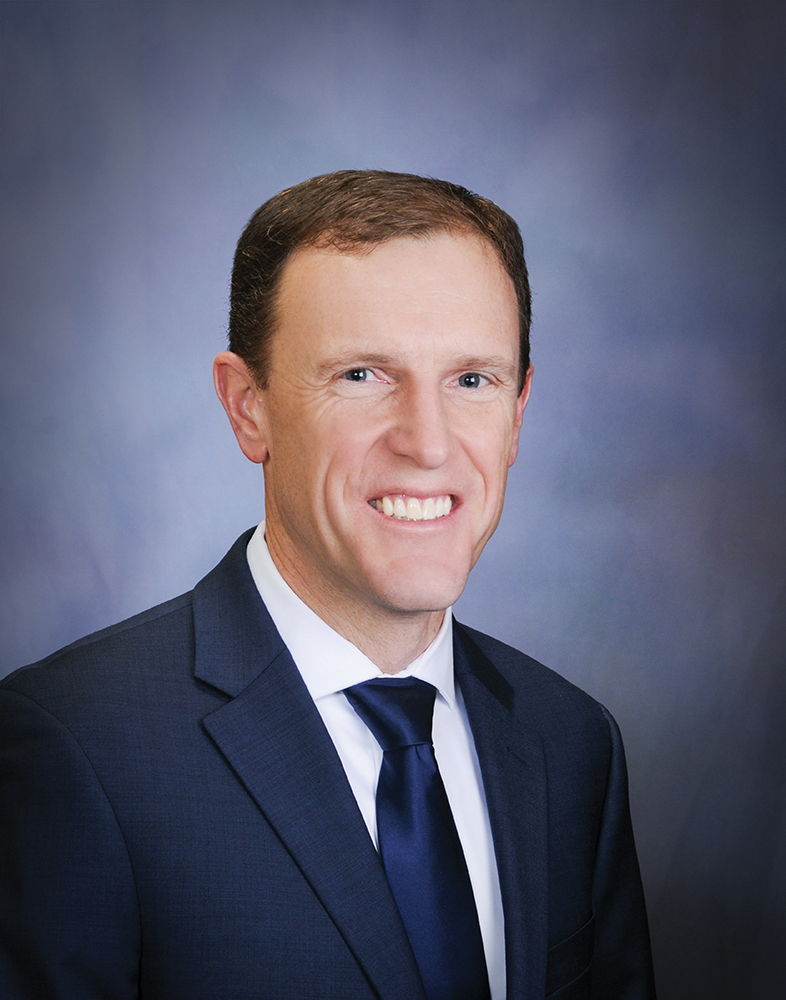 Bonner County Commission Chairman Dan McDonald — the highest elected executive official in the county and also a Republican, though no longer a member of the BCRCC — told the Reader, “what they’re doing to Woodward is a waste of time and ridiculous.”

“It’s time to bring some common sense back to politics — exchanging and debating ideas — and I don’t see that coming out the central committee,” he added, noting that he and other local Republicans have formed a group called North Idaho Way, which seeks a more broad-based approach to bringing together citizens across a variety of political affiliations.

“We have reached the tip of the horseshoe where the radical far right and the radical far left have come together,” McDonald said. “When you stop communicating, you realize you’ve pigeon-holed yourself and you’re not going to get anywhere; and that’s where the central committee is now. …

“There are still some good people on the central committee, but they’re in the minority,” he added. “They’re creating more destruction than they are creating things.”

The resolution laid out five allegations against Woodward, illustrating what the BCRCC called “his un-Republican voting record,” including that he “promoted the ‘Stripping of Funding’ from [Lt. Gov.] Janice McGeachin as part of a ‘progressive Republican’ vindictive JFAC [Joint Finance-Appropriations Committee] members’ slashing of the Lt. Governor’s budget.”

McGeachin on May 19 announced she would run against Little for the governor’s office in the May 2022 Republican primary and has been a consistent critic of the governor over his policies to mitigate the spread of COVID-19 and, as the BCRCC put it, his “un-constitutional handling of related Federal dollars.”

Two of the “whereas” portions of the BCRCC resolution referred to the Idaho Freedom Foundation, a Boise-based far-right lobby group with ties to the national State Policy Network and American Legislative Exchange Council, both of which push corporate-backed and otherwise ultra-conservative “model” bills in statehouses around the country.

The central committee cited IFF’s so-called “Freedom Index,” which ranks bills and legislators by how closely they hew to its policy agenda.

“Senator Woodward’s rating has been in the bottom 20% of Senators this term,” the central committee wrote, adding that Woodward “is currently IFF rated fourth from the bottom of 35 total Senators.”

McDonald brushed aside the IFF as a reasonable calculus for the efficacy of elected lawmakers.

“They’re offbase, they’ve got some different agenda that I don’t consider legitimate anymore,” he said. “To use their score for a basis of anything is disingenuous.”

On the IFF in general, McDonald added, “It’s a destination in search of a direction.”

Woodward is a second-term senator serving as vice-chair of the Transportation Committee and holding seats on the Education and Joint Finance-Appropriations committees. A lifelong Idahoan who grew up in Sandpoint and Bonners Ferry — graduating from Bonners Ferry High School in 1988 — he attended the University of Idaho, graduating with a Bachelor’s of Science in mechanical engineering and later served 21 years in the U.S. Navy as a Trident missile submariner. Outside his legislative work, Woodward owns and operates Apex Construction Services, which specializes in heavy construction and excavation.

“The Bonner County Republican Central Committee doesn’t represent the majority of Republicans in the county,” McDonald said, later adding, “Regardless of how you feel about Jim or how he votes, he is our senator.”

According to the BCRCC, Woodward was made aware of the resolution seeking his “disaffiliation and resignation” on March 29, “but has made no attempt to address its contents with the BCRCC.”