Bonner County commissioners unanimously approved the appointment of Kristina Kingsland to the county’s Zoning Commission on May 10, making her the fifth and final member of the newly formed board after the BOCC voted in January to split the former Bonner County Planning and Zoning Commission into two separate entities. 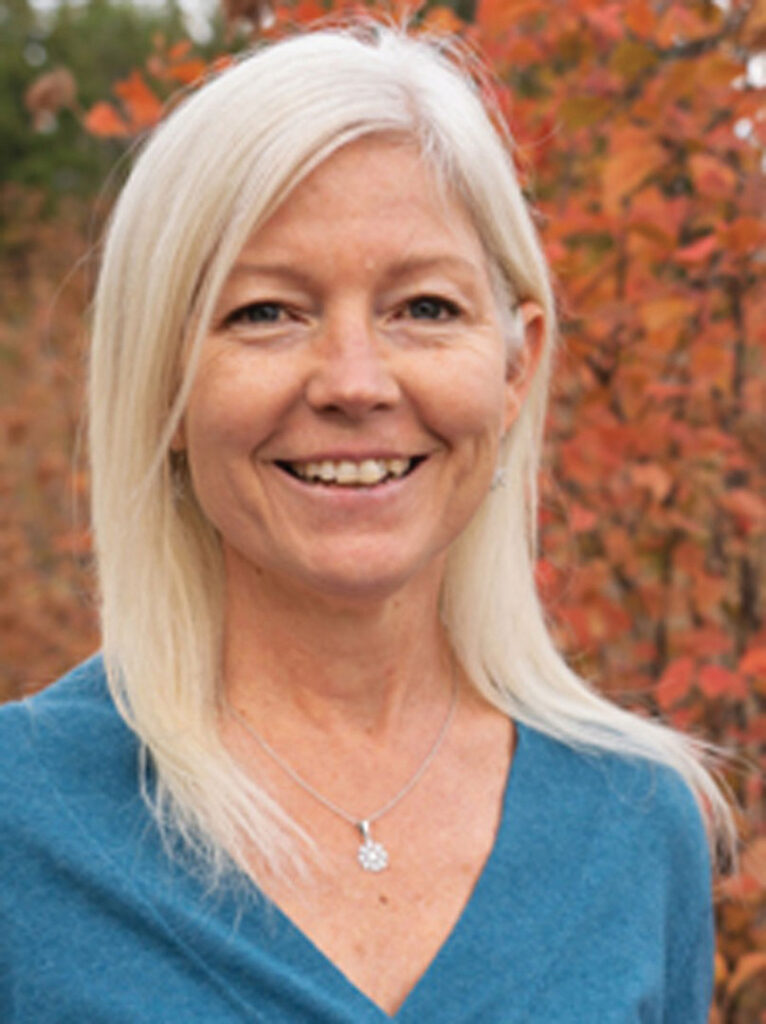 On May 10, Planning Director Milton Ollerton presented a resolution to appoint Kingsland, a Selle Valley resident, to the vacant position.

“Bonner County is my home and I am passionate about preserving the things we love about it,” Kingsland told the Reader following her appointment. “I want to be a part of a planning and zoning process that considers the needs of the community, the limitations of our resources and realities of our budget to make decisions that set us up for success in the years to come.”

Kingsland said she first applied to be a part of the commissions when the county solicited letters of interest, but wasn’t chosen for either board. She applied again when Reeve vacated her seat.

Kingsland, who has lived in Bonner County since 1976, has been “a very vocal critic of the recent rezoning of 700 acres in my neighborhood,” she said, referring to the application by Pack River Partners, LLC to upzone 700 acres off Colburn Culver Road from the previously allowed 20-acre minimum to 10-acre parcel minimums.

“I am glad the commissioners chose to appoint me despite the fact that I have disagreed with them,” Kingsland said. “I asked for an opportunity to serve my community and I will give it my best effort.”

Part of the impetus for separating the two commissions, according to county officials, was to ensure more time could be given to the much-needed update of the Bonner County Comprehensive Plan.

To stay up on the latest Bonner County Planning applications and other project files, visit bonnercountyid.gov/departments/planning/current-projects.