Bonner County commissioners voted unanimously Jan. 11 to pass a resolution putting a stop to spending American Rescue Plan Act funds, sparking satisfaction among a vocal group of constituents who have spent months lobbying for a cease to all federal spending. However, the decision also triggered concern from the overwhelmed Bonner County Emergency Medical Services department, which has already spent about $800,000 of the COVID mitigation monies to fund lifesaving equipment.

The resolution, drafted by county resident Asia Williams and brought to the table by Commissioner Steve Bradshaw, was inspired by a concern that by accepting and spending ARPA funds — of which the county is set to receive about $9 million in total — Bonner County might be committed to following future federal mandates regarding vaccination or masking. 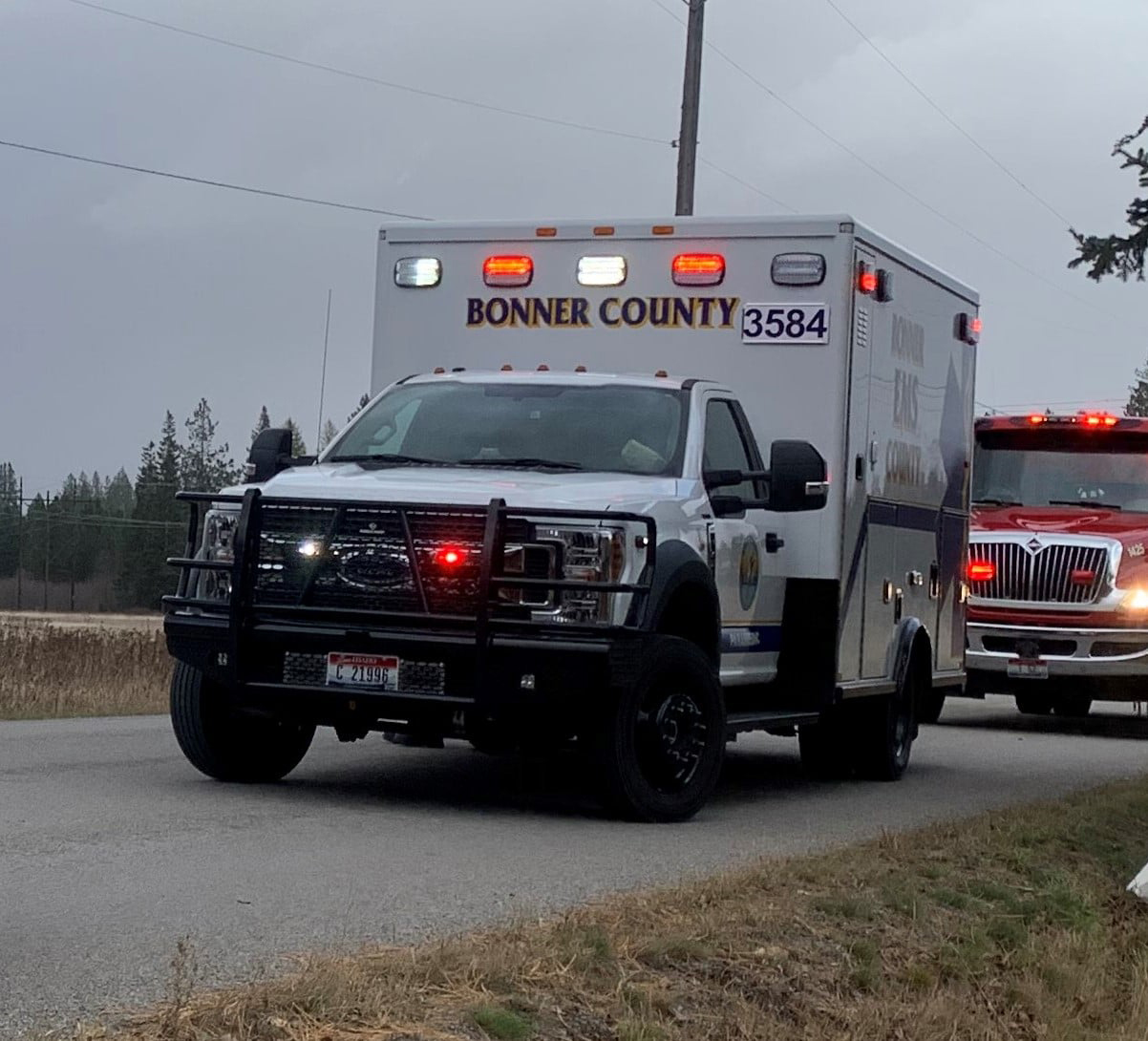 After a well-attended and contentious meeting featuring comments from exclusively anti-ARPA speakers, commissioners voted unanimously in favor of the resolution, which deems that “all monies identified as ARPA funds that were allocated to Bonner County budgets shall be returned to the originating ARPA account prior to the end of January 2022,” and that those funds remain in county coffers until a legal opinion is issued offering “assurance to the public that utilization of these funds will not trigger any type of mandate, specifically vaccine and/or mask.”

Though the Bonner County prosecutor’s office has been searching for answers to such concerns, Deputy Prosecutor Bill Wilson said at the Jan. 11 meeting that no official opinion has yet been delivered.

In addition, the resolution dictates that Bonner County EMS “cease utilizing funds out of the ARPA line item within the EMS budget and fully reimburse the originating ARPA account.”

Bonner County EMS Chief Jeff Lindsey weighed in on the resolution Jan. 12 in an email to the Reader, in which he called the movement against federal funds “a dangerous theme that keeps getting pushed forward by some of the public.”

“This would decimate our current and future budgets and we would be unable to provide the current level of service,” Lindsey said. “We hope that our community will become more aware of what is going on regarding this issue.”

Lindsey emphasized that the ARPA money “can be used to offset county taxpayer dollars in our budget and has already been spent on life saving equipment,” such as automated CPR machines and UVC disinfection lights for ambulances. He said that his department “would request that our county legal team be given ample time to vet concerns that some of the public have regarding ARPA funding.”

Bonner County EMS also took to its Facebook page on Jan. 12 to denounce the commissioners’ actions.

“Now, due to pressure from some in our community, we are in danger of having to return these funds, in turn spending county tax dollars,” the post stated, adding that the vocal group pushing for a stop to ARPA funds is also requesting a stop to all federal funding.

“This would decimate our budget, causing employee layoffs, stations to be closed, etc.,” BCEMS added. “This would cripple the ability to provide EMS in Bonner County as at least 1/3 of our budget is federal reimbursement dollars” from Medicare and other government entities.

“We would urge our community to reach out and let your county commissioners know that we cannot afford to return federal tax dollars, which would place the burden directly on county taxpayers,” the post concluded.