The May 2022 Republican primary field got a little deeper Jan. 12, when Sandpoint resident Luke Omodt announced he would run for the District 3 Bonner County commissioner seat currently held by Dan McDonald.

Omodt is a lifelong county resident who spent his formative years in the Selle Valley and graduated from Sandpoint High School in 1995. He works as a government teacher at Bonners Ferry High School and will retire from the military in March after a 23-year career that included U.S. Army deployments in Germany and the Balkans in the 1990s and two terms of service in the Idaho Army National Guard in Iraq from 2004-2005 and 2010-2011.

He ran for Sandpoint City Council in the 2021 election and, though unsuccessful, was appointed to the Sandpoint Planning and Zoning Commission in December. 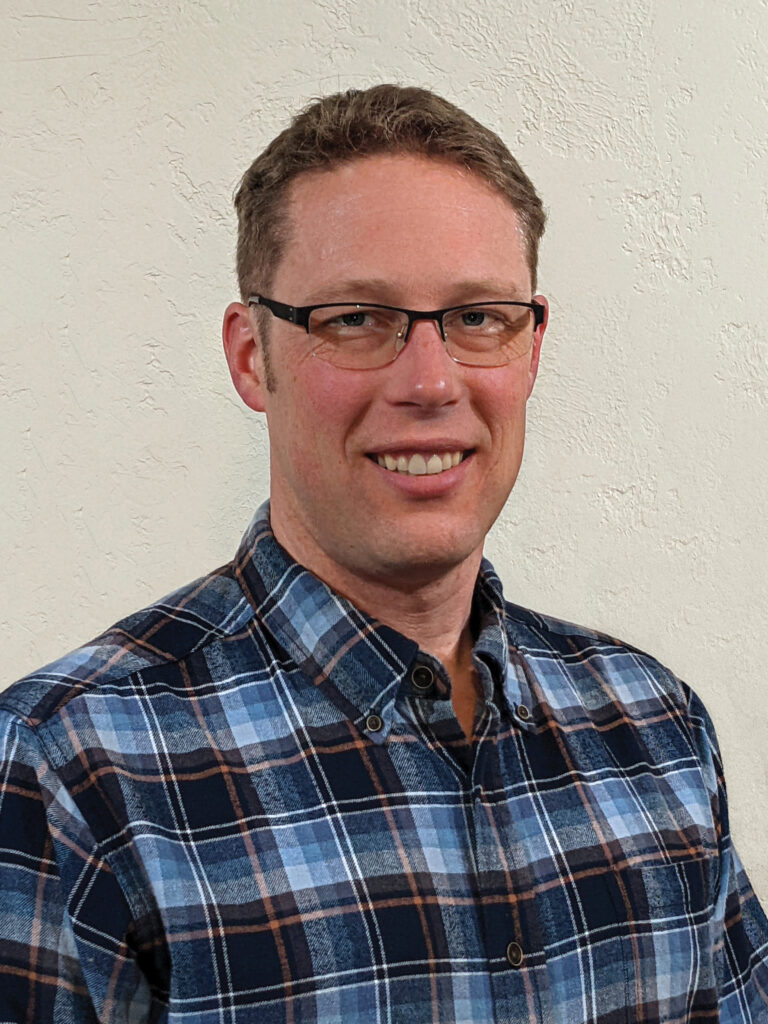 “I decided to run because I’m frustrated with the tone of our politics, the challenges associated with growth and maintaining our rural character, and most importantly that we get the government we elect,” he stated in a media release announcing his bid for county commissioner.

Omodt said his campaign will focus on a few key ideas, including responsible growth, addressing labor and infrastructure challenges in the county, and adhering to the duties and role of a county commissioner as described by Idaho Code.

Specifically, he stated that the county’s Comprehensive Plan needs an update, and zoning ordinances and land use maps must reflect citizens’ priorities.

Omodt also stated that citizens and businesses are successful within a framework created by “stable, predictable, efficient and constitutional government.”

On the Board of County Commissioners, “We need civility, pragmatism and principled leadership to serve Bonner County,” he added.

“Bonner County’s future is bright. The Cabinet and Selkirk mountains frame fertile agricultural/timbered lands as well as Lake Pend Oreille and Priest Lake; however, it is the people who make this place home,” Omodt stated. “I am running for Bonner County commissioner to honor our past and invest in our future. Bonner County deserves leadership that is pragmatic and principled and I am prepared to provide that leadership.”