Banned Books in Review: ‘The Perks of Being a Wallflower’

More than 1,600 books across 32 states were banned during the 2021-’22 school year. In Idaho, 26 titles were banned across three school districts, underscoring a trend spearheaded primarily by right-wing religious groups pushing for censorship of books that feature LGBTQ+ characters, as well as sexual and racial situations they deem inappropriate for students.

In an attempt to shed light on this development, I have pledged to read all 26 books banned last year in Idaho and share with our readers what they are all about, why they were likely banned and what we are missing by promoting censorship of the written word. 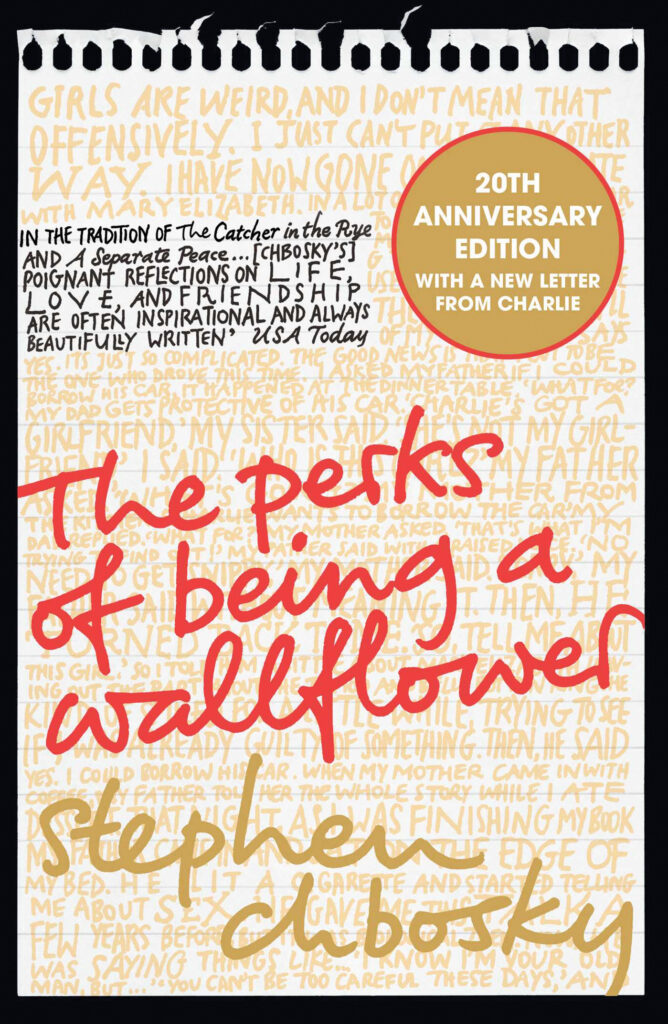 Stephen Chbosky’s 1999 debut novel, ‘The Perks of Being a Wallflower.’ Courtesy photo.

American writer and director Stephen Chbosky has only penned two novels in his career, each separated by two decades. After graduating from the University of Southern California Filmic Writing screenwriting program, Chbosky wrote, directed and acted in the 1995 independent film The Four Corners of Nowhere, which was accepted by the Sundance Film Festival.

Trained as a screenwriter, Chbosky began working on what he called a “very different type of book” in 1994. He had written the line, “I guess that’s just one of the perks of being a wallflower,” and suddenly realized that “somewhere in that [sentence] was the kid I was really trying to find.”

The novel became The Perks of Being a Wallflower, published by MTV Books in 1999. It was an immediate success with teenage readers, who found his raw, unvarnished writing style refreshing, albeit melancholic.

After Wallflower, Chbosky returned to the film and television world, ultimately writing and directing the film adaptation of his debut novel in 2012, as well as spearheading several other popular works. More recently, Chbosky directed the coming-of-age musical film Dear Evan Hansen.

The Perks of Being a Wallflower is one of those books you read and feel the weight of each printed word. Styled as an epistolary novel — that is, consisting of a series of letters — the story follows Charlie, an introverted kid starting his freshman year of high school sometime in the 1990s. We gather immediately from his letters written to an unknown recipient that Charlie is a very observant teenager — literally a wallflower who watches everything from the sidelines. Crippled with the weight of transitioning from adolescence to adulthood, Charlie also battles with a couple of dark events in his past: the suicide of his only friend Michael and the death of his favorite aunt Helen.

Thanks to a caring English teacher who insists Charlie call him Bill, Charlie leans into a passion for reading. Bill assigns him books and reports outside the scope of the class, and Charlie devours them all.

Along the way, Charlie befriends two upperclassmen — stepsiblings Patrick and Sam. Patrick is gay and secretly dating a football player. Sam is Patrick’s stepsister. The seniors unlock Charlie’s potential by welcoming him into their group of “others,” which they refer to as “wallflowers.” Neither of them are “cool” by any metric, because they refuse to play the popularity game that overshadows most high school experiences. But they’re authentic and recognize Charlie as one of their own.

At the end of the year, faced with losing his only two friends as they are graduating, Charlie pines after Sam, who eventually shows him affection back. The physical interaction between them unearths uncomfortable childhood memories for Charlie, and we learn that his favorite aunt Helen actually molested him when he was a child.

This is a pivotal moment for the reader, as we understand that Charlie’s stress and anxiety — as well as his discomfort with physical affection — stems back to his aunt.

The novel ends with Charlie entering a catatonic state, being admitted to a mental hospital and coming to terms with his childhood abuse. By the last page, he has taken control of his life, promising to “participate” instead of just being a wallflower.

Why it was banned 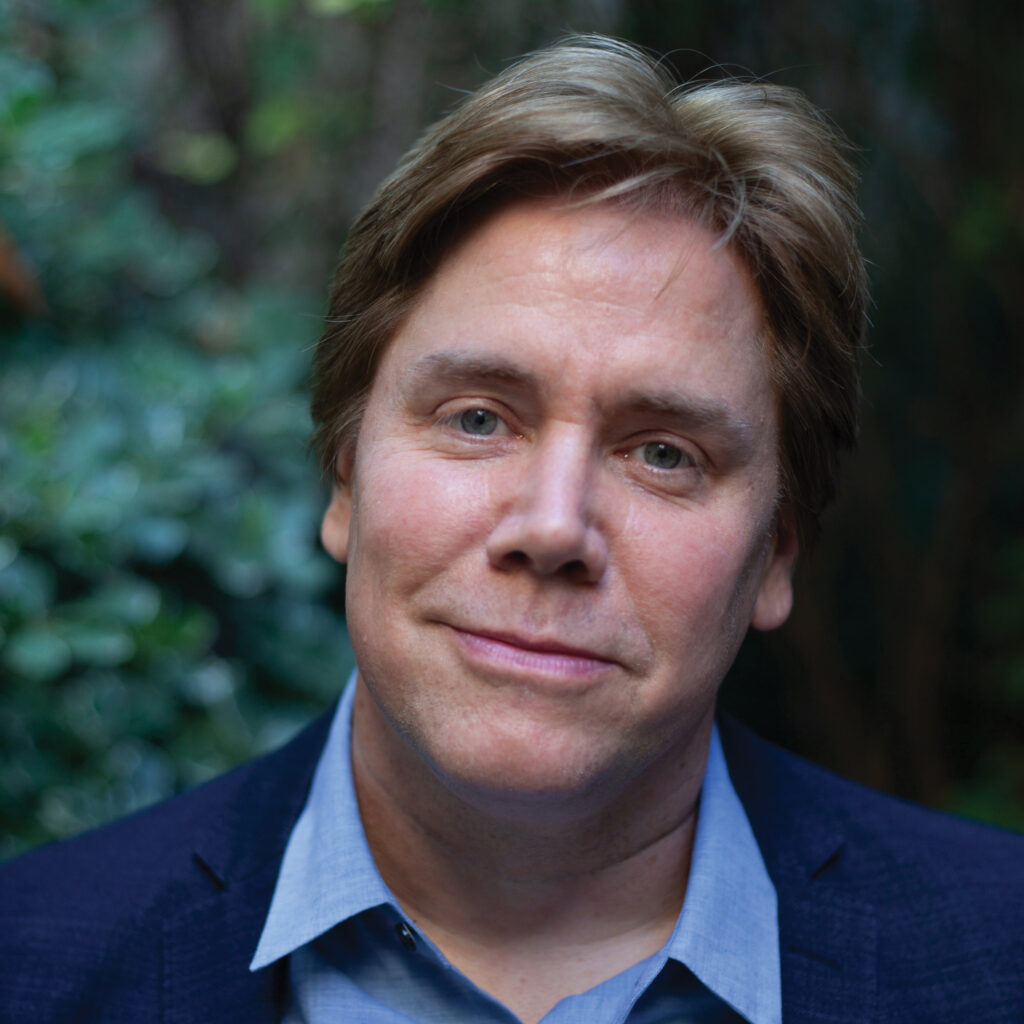 It’s a very raw, moving story — especially for anyone who felt like an “other” during their high school years. It’s also a triumphant tale of someone overcoming their own anxiety, PTSD and awkwardness to become a functioning member of society.

Should a young child read this book? Nope. The themes are too advanced for anyone who isn’t at least in high school to fully understand what they’re reading. But banning this book only limits those who might find their own strength through Charlie’s story, because there is hope in this book. Sometimes that’s all we need.

If Chbosky had watered down his writing to be more widely accepted, this novel wouldn’t be as widely acclaimed, because there is nothing more cringeworthy than attempting to tell a poignant story with surface-level, G-rated concepts. It’s like the cast of Full House trying to act out the Broadway play Rent — it just wouldn’t work.

Our high school years are often filled with disturbing themes and melancholy — like a song that makes us sad but we don’t really understand why. There’s a perpetual need to be cool, to be popular, to be likable. There’s a desire to stick out enough to get noticed, but not enough to ostracize yourself. It’s a fine line many walk every day, and it can be emotionally, physically and mentally exhausting to finally make it through high school and get out once and for all.

Some thrive during these years. Others just want to experience a moment without the pervasive judgment of their peers.

The Perks of Being a Wallflower captures this weariness with expertise, as if Chbosky only had to tap into his feelings just beneath the surface to find the pathos that defines his existence. Through Charlie’s letters, we discover he’s a smart, sensitive and driven teenager, but he doesn’t relate to the football players, cheerleaders or popular kids. He feels lost and somewhat hopeless, as many of us have when we’re unable to relate to anybody else going through something similar. But he’s not just another lemming. He has something inside him that is compassionate, funny and yearning for acceptance.

I felt what Charlie was feeling when he wrote those letters. I understood his conflict, his desires and his hopelessness. And I also smiled whenever he overcame these crippling emotions, because it proved to me that Charlie — who could be any one of us — has found a way to live that isn’t the cliché existence everyone pushes, but a more honest, even if flawed, version of himself. That’s a fate I think any of us can get behind.

Tags: banned books in reviewBen OlsonStephen chboskythe perks of being a wallflower