Albums to anticipate in 2018

The many tastes of Sandpointians make it difficult to create a list of this nature that will please everyone. So in the spirit of variety, the following is a list of albums we should all be excited for in 2018, whether you frequent KPND or today’s top hits. 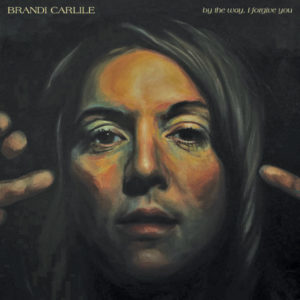 Brandi Carlile’s “By the Way, I Forgive You.”

Carlile is essentially the Ol’ Faithful of the folk/Americana singer-songwriter genre. I can always rely on her to produce a record equal parts comfortable and daring. Her sweeping voice and classic folk sound are still staples on her upcoming album, but the lyrics on standout single “The Joke” look outside Carlile’s typically introspective songwriting to address what is happening in the world. Producer Dave Cobb told NPR: “This album deserves to be mainstream. It’s art, and this feels like this is a moment when art can break through to the mainstream.”

It’s been five years since this U.K. alt-rock band released an album, but with timeless songs like “Why’d You Only Call Me When You’re High?” and “Do I Wanna Know?” in their repertoire, it’s easy to forget that it’s been so long. However, bassist Nick O’Malley recently revealed that the Monkeys have been recording at a “secret location.” It sounds like LP no. 6 may be on the horizon, and we can expect it will take every Alternative Rock Top 40 list by storm. 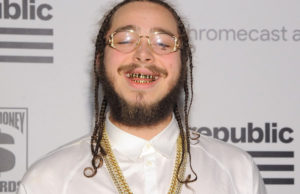 When the rapper promised an album would drop Dec. 1 and it didn’t, he placated fans by telling them the project wouldn’t drop for a while because he wanted to make sure it was perfect. So, we can only assume Malone’s second full-length project will grace us in 2018. His first LP, “Stoney,” showcased the artist’s ability to span genres from rap (see “Congratulations”) to indie folk (see “Feeling Whitney”) and resulted in several chart-topping hits. Malone might be an acquired taste, but whether you’re into rap or not, he’s worth sampling.

Kacey Musgraves
“Golden Hour”
(first half of the year) 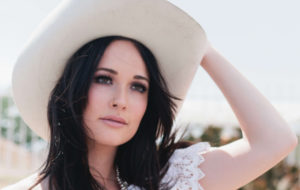 People like to say country music is about everyday people, and Musgraves has perfected that stereotype with her own unique touch. She is a small town girl in sequins and fringe singing about waitresses just trying to feed their babies. All we know about her upcoming release is the title and approximate release date, but with two and a half years passed since her last LP (sans a Christmas album), we can bet “Golden Hour” will only enhance her reputation as a no-apologies, Texas diva who slays a banjo tune. 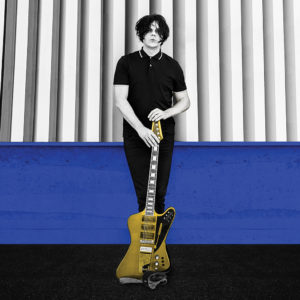 When asked by Interview magazine what his new record will be like, White said he’s working on “good gardening music or roofing music or, you know, back-alley stabbing music. I’m trying to think of some good activities that people haven’t written songs for yet.” So make of that what you will, but in typical White fashion, “Boarding House Reach” is sure to push some boundaries and feature some wailing guitar.