Americana duo The Hamiltons to play acoustic show at Connie’s on Aug. 26

Separately, Phil Hamilton and Erica Perry blazed their own trails on the Texas music scene, offering up musical flavors of country and rock, and finding individual success in doing so. 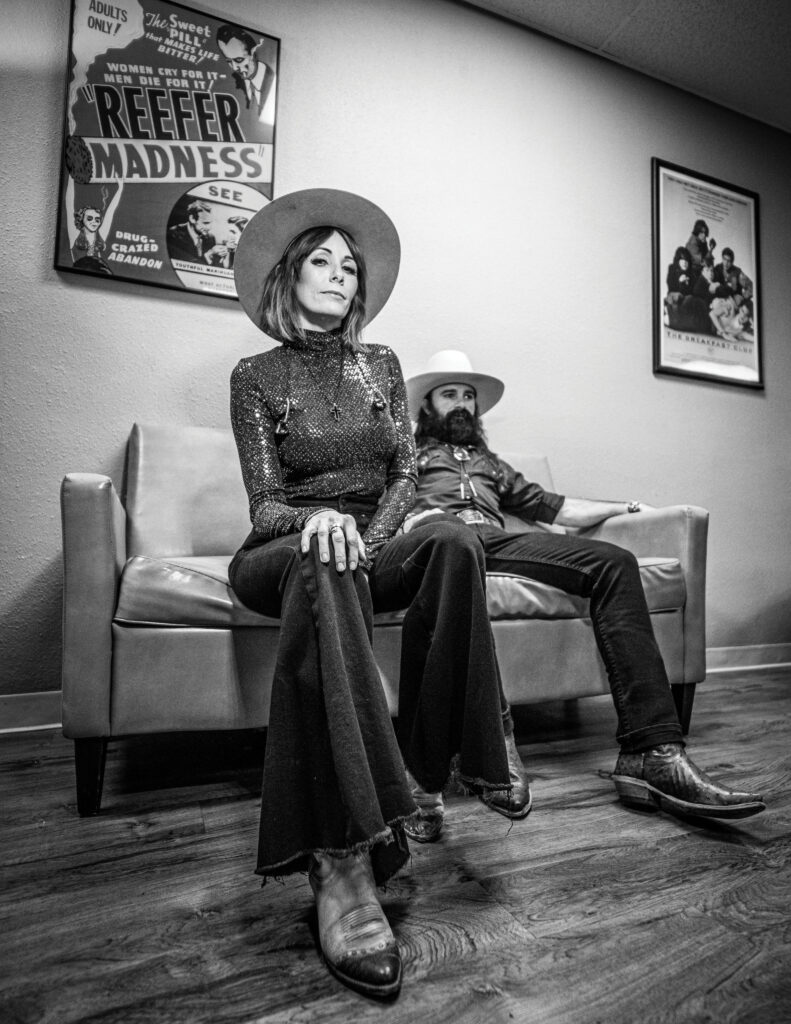 Erica Perry and Phil Hamilton of The Hamiltons. Courtesy photo.

However, the past several years have marked a considerable change for the artists, as their marriage and the birth of their first child introduced new elements to that musical journey. As a result, they’ve joined forces as The Hamiltons, a duo made memorable by the easy way the artists compliment their respective strengths.

“We definitely feel super comfortable on a stage, just her and I and two guitars,” Phil Hamilton told the Reader in a phone interview from the road, where that journey is taking on a literal form as he and his family make the trek from homebase in New Mexico up north to Sandpoint and a gig at Connie’s Cafe on Friday, Aug. 26 at 6 p.m.

Hamilton said they have a “storyteller show” planned for this particular show, which came about because his best friend and former manager recently relocated to the area. The Connie’s performance will be an intimate, acoustic set.

“We’ll talk about the songs we wrote, and who we wrote them with,” he said. “We like to share the stories behind the songs. It’s a fun, up-close-and-personal show.”

The Hamiltons released their first joint record, Volume 1, in 2020, but Hamilton and Perry were longtime collaborators before that. Vocals from both can be heard on “Brazos Wind,” the title track from Phil’s 2016 album, which has since amassed more than 2 million streams on Spotify. He told the Reader that it marked a changing of the artistic tides in their lives.

“It was a song we all loved,” he said, adding later, “It [marks] the turn of when I started writing better music and doing things the way I wanted to do them.”

The Hamiltons lean into classic rock influences, bordering on a country sound, while remaining true to the storytelling nature of Americana. The result is an elevated brand of down-home comfort, perfectly showcasing the songwriting talent of each musician.

“When you’re more of a storyteller artist, like we are, you’re taking people through a little journey and each song has this way about it,” Hamilton said. “That’s a standard for Americana. It can sound many ways — lean more rock ’n’ roll or country and this and that — but it tends to have a story.”

Hamilton said the Sandpoint show will feature new and old songs from both of their catalogs, as well as some covers. Stories, especially about the last few years of parenthood and everything else that’s come with becoming The Hamiltons — both in life and as a band — will take center stage, he said.

“Her and I, what we have on stage, it’s very special,” he said. “We’re a couple. We’ve been through all the same struggles and everybody else goes through, and we have this thing that we do, and we were meant to do.”